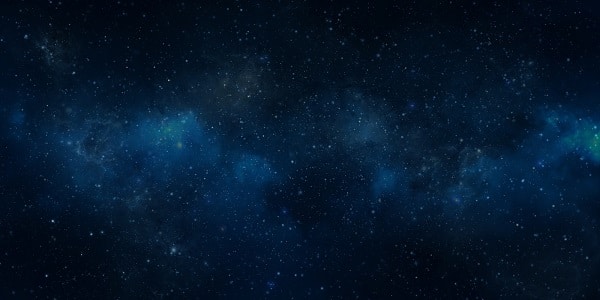 The Universe is Bigger Than You Ever Imagined

Totes Newsworthy October 17, 2016 In the News Leave a comment

When looking up at the stars, it is hard to imagine the vastness that is space, or even the thought that telescopes can barely scratch the surface of exploration. In the 1990’s the Hubble Telescope traveled throughout the galaxy collecting images of deep space and sending them back to Earth. Recently, through new data associated with the Hubble, scientists state that the universe is ten times larger than we thought it was, and this is an exciting time to live on Earth.

In seeing if the universe is bigger than we ever imagined, scientists used images collected from the 1990’s and created a 3D map out of the images. These scientists were surprised to note that most of the galaxies seen in the pictures were too far away to be seen. This map creates an image of what our galaxy would have looked like over 10 billion years ago. Research has suggested that the universe had ten galaxies per unit volume, but this has decreased as we have aged.

Space enthusiasts are happy to know that the universe is bigger than they previously thought and that they even have new answers to Olbers’ Paradox. This question suggests that there are so many stars in the sky, and if this is the case why is the sky dark. These stars are now known to be billions of galaxies away and are invisible due to redshifting of the light. There are also factors like intergalactic dust that subdue some of the light, but in general, it is the distance and shifting of the light that keeps the night sky dark.

Most have thought that the universe

is bigger than we have imagined but it is interesting to see just how vast it is. This is only one of the many new insights that we have about the universe, and there will be much more in the future.