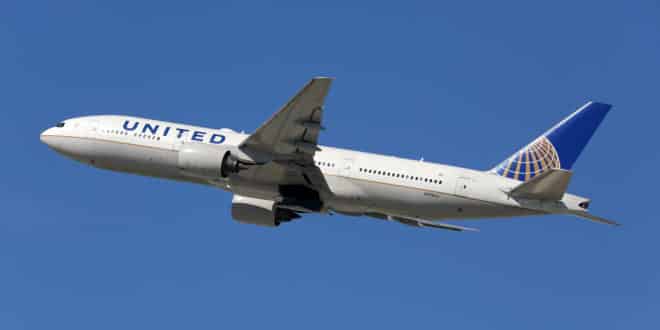 Today, Sophia, an eleven-year-old girl, and her mother, Catalina Robledo, are both mourning the unnecessary loss of their beloved family pet, Kokito. It was an unnecessary loss because it was the direct actions of the flight crew on their United flight from Houston to New York that caused the less than a year old French Bulldog puppy to die.

When the daughter and her mother boarded the plane, according to multiple witnesses, the daughter was struggling to fit the dog carrier under the seat in front of her. Rather than assist the young girl the flight attendant forced the pair to place the 10-month-old puppy in the overhead bin. It is important to note that the flight attendant would have been aware that the dog would be entirely in the dark with no air circulation and no water for more than three hours.

United Airlines issued an official statement saying that the situation is still under investigation, but it also accepted full responsibility incident. But what does that mean to an eleven-year-old girl and her grieving family? And how could an experienced airline professional be so callous as to force the family to put the dog in the overhead bin to start with; a question that United Airways has yet to answer. 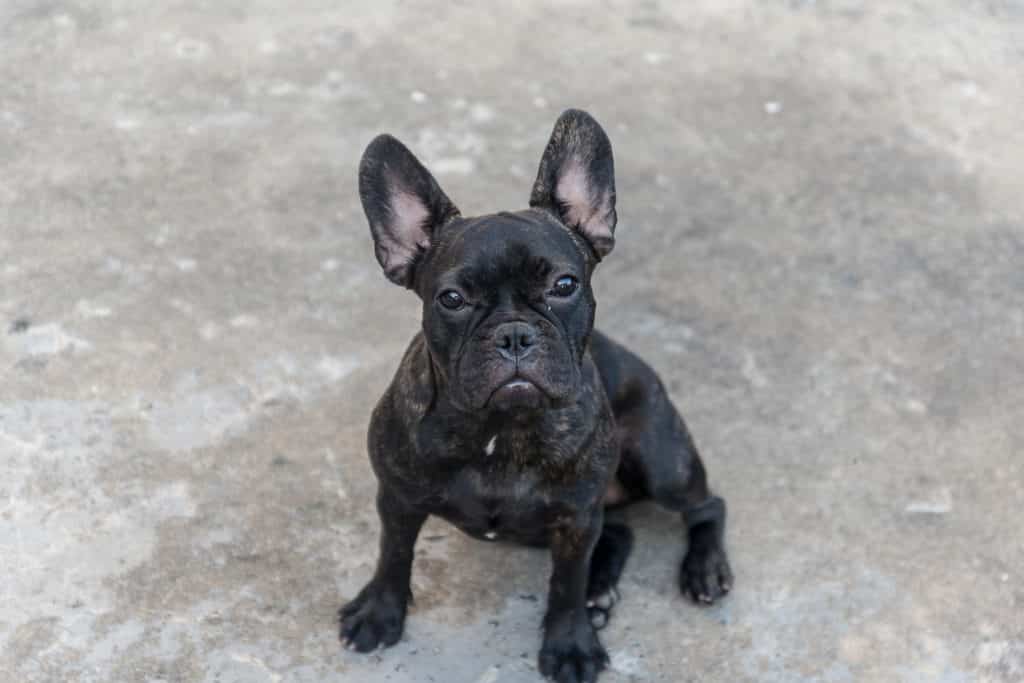 This is not the Dog that died. We at Totesnewsworthy felt it would be too disturbing to post the actual photo of the pet that died.

According to witness and the family members, they tried to check on the dog as they could hear him barking, but the flight experience almost continual turbulence and the seatbelt sign stayed on, so as passengers, they were unable to get up and check on the dog. However, that does not mean that the flight attendants could not have opened the overhead bin to check on the puppy, give him some air, some water or let him move around a bit. The flight crew was completely aware that this was living animal they were dealing with, yet they choose to treat the puppy as luggage, and the outcome was devasting.

This incident is not the first case that United Airlines has been accused of mishandling of pets. Last year, they had to apologize for killing another dog that was going to travel in the cargo section of the plane rather than the cabin. This poor animal died a terrible death because it was kept caged for hours on a hot tarmac with piles of other innocuous suitcases. United Airlines also took responsibility for the deaths of seven puppies in 2010, and they were sued just last summer because on a flight from London to Chicago a large rabbit died due to the crew’s mishandling.

The object lesson to be learned here is obvious. If you choose to fly United Airlines with a pet, read all the fine print and know your rights and the rights of your beloved pet. Also, speak with your veterinarian before traveling to find the best ways to keep your animal stress-free while traveling. And if something does not sound right to you, like placing the animal in the overhead bin, you may have to take another flight, but it may save the life of your pet. Do your research first, and hopefully, both you and your pet will reach your destination safely.