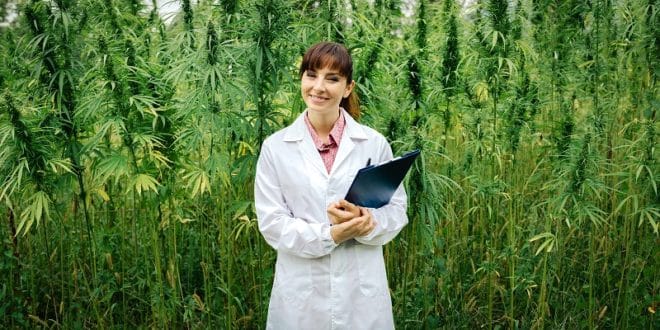 Totes Newsworthy September 22, 2016 In the News Leave a comment

For decades both patients and those in the medical community have wondered if cannabis has any medicinal effects in the actual treatment of cancer. Now, with some new research, it seems as though key members of the US Government might be supporting facts that cannabis and cannabinoids are a healthy solution to the treatment of cancer. Specifically, the United States has added these two terms to their advice site on cancer. This stage in medicine is an exciting time for those individuals that are looking for healthier alternatives to treat cancer other than chemotherapy and radiation.

The National Cancer Institute has not directly said that cannabis kills cancer cells, but this organization does say that cannabinoids are incredibly useful in treating side effects of cancer. This drug is known for many decades as beneficial to cancer patients struggling through the effects of radiation and chemotherapy, which have used marijuana to suppress the adverse effects of these treatments. Cannabis has always had its place in cancer treatment, but it was more of a supporting role. Now, there is experimentation of this natural remedy is for its overall effects against fighting cancer cells on its own.

The National Cancer Institute does share some information about the theory that cannabis kills cancer cells when this organization talks further about marijuana’s medicinal properties. Cannabis has positive effects listed as blocking cell growth, blocking the blood supply in vessels that aid tumors, as well as relieving painful muscle spasms that are are an effect of multiple sclerosis. These additional medicinal accreditations show that cannabis is more than a drug used to suppress effects of medication, and used as an alternative to other medical treatments.

This research is an exciting time in medicine where cannabis is finally getting the credit that it deserves as an alternative therapy. With the newest experimentation, it is going to be very easy to see whether cannabis kills cancer cells, or not.