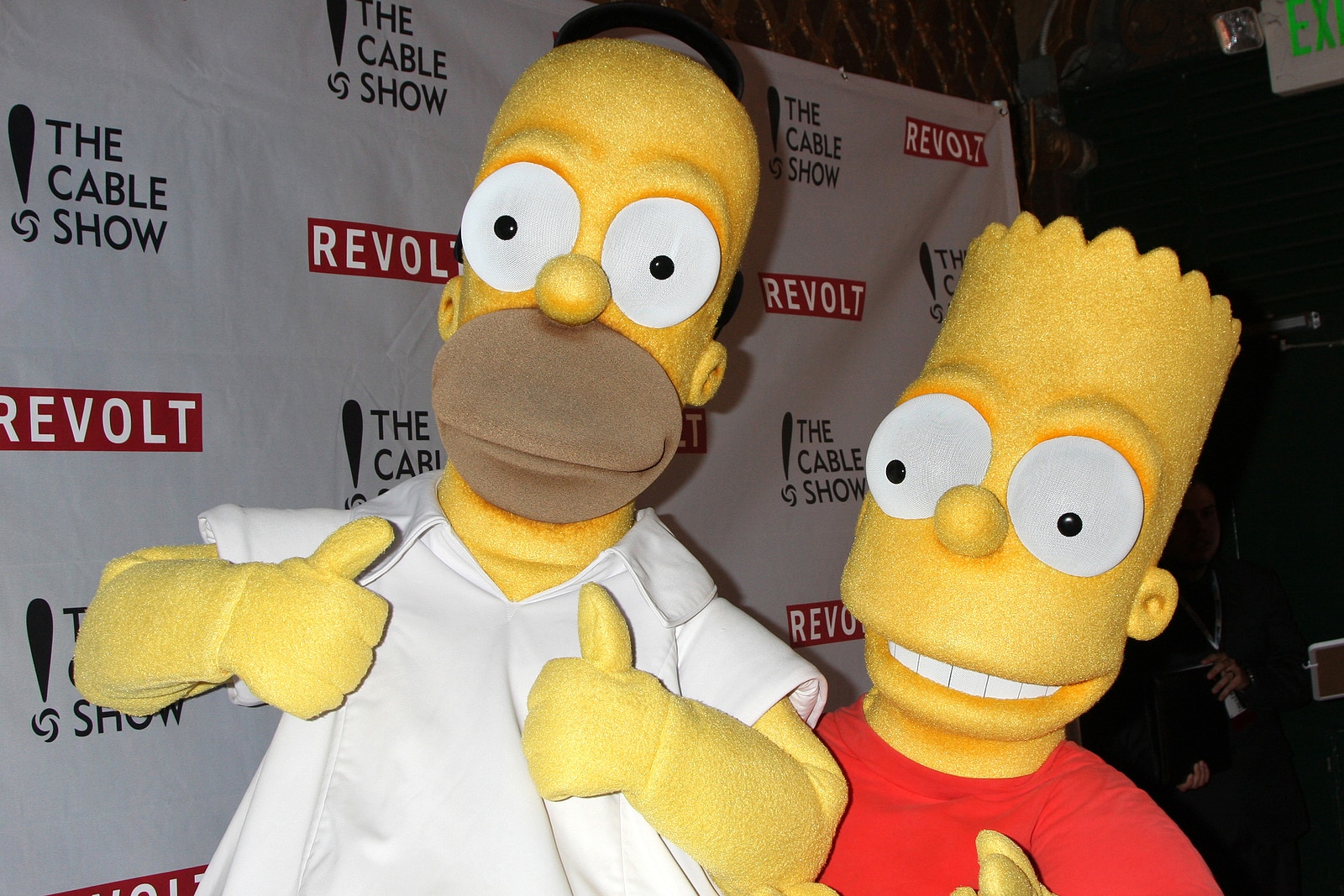 Imagine watching twelve straight days of television. Now picture again watching those same twelve days of television, but also imagine that it is all the same show, run back to back, with no breaks and no repeats. Barring the physical ability of staring at a television set for that long with no sleep, you could actually spend nearly two whole weeks watching the longest single-series marathon every to be put on television. This is because, starting today, FXX will be commencing its full series Simpsons marathon.

The Simpsons has been a part of television for twenty-five years. The beloved animated series holds the record for the longest running thirty minute scripted show, bragging 552 episodes and a film, and starting this morning, fans of the show have the chance to watch it all in one go.

This unmatchable marathon was organized by FXX to celebrate their acquisition of the 25 season long television show. They will be showing the series in chronological order, uncut from their original versions. This means that even older episodes, which have been running in syndication with editing for time, will be show in as they originally aired. Every episode, including episodes from the newest season, will be played from today through until Labor Day, giving fans the chance to catch up on their favorite episodes of the series, and those who have lost touch with the show in recent years to relive again what they once loved about it.

This marathon is  going to be truly one of a kind, which is fitting since The Simpsons is in many ways the first, best, and most unique of its kind. Those who want to catch the marathon can tune into FXX now to enjoy the hilarity as it ensues. For the past 25 years, and for many years to come, The Simpsons has always been Totes Newsworthy.