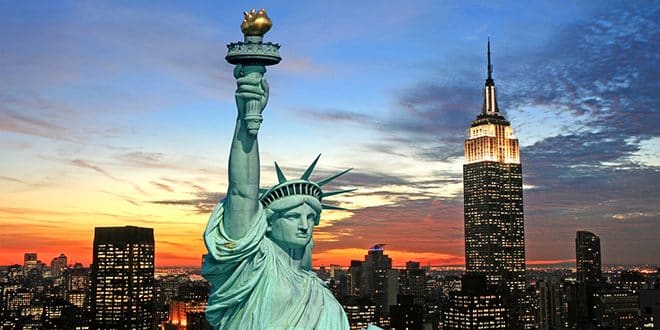 There is no doubt that New York is the trip of a lifetime, providing that you do it right that is. If you are visiting New York in the year ahead and you’ve never been there before, there are some things you might want to know. Read on so that you are prepared and can have the most fantastic visit to the city that never sleeps.

There are many tourists visiting New York daily. However, there are also many locals who have a different attitude about the city altogether. Although they are not hostile, they might not be exactly friendly either. New York is such a busy place, and everybody is too preoccupied with their day to say hello to strangers in the street (which might be the norm where you are from.) If you start talking to somebody – you might get looked at like you are an alien from another planet.

There will always be plenty of people willing to help you, however, especially if you need directions, which you probably will at some point during your trip.

If you hear the word “downtown” being spoken, keep in mind that this means in a southern direction or one of the neighborhoods found below 14th street. If you ask for directions and somebody tells you to go downtown, this could mean any street south of where you currently are. Uptown means any roads North of where you now are, and midtown means any section between 14th – 59th street. Utilize maps on your phone during your time in New York because directions given by people might not be as specific as what you would like.

Getting around when visiting New York 2019

There are several ways that you can get around the city, so let’s start by discussing the subway which is the most apparent and hassle-free method.

The subway system in New York is hugely packed, and there are several pieces of unspoken etiquette that you need to abide by when you are getting from A to B. 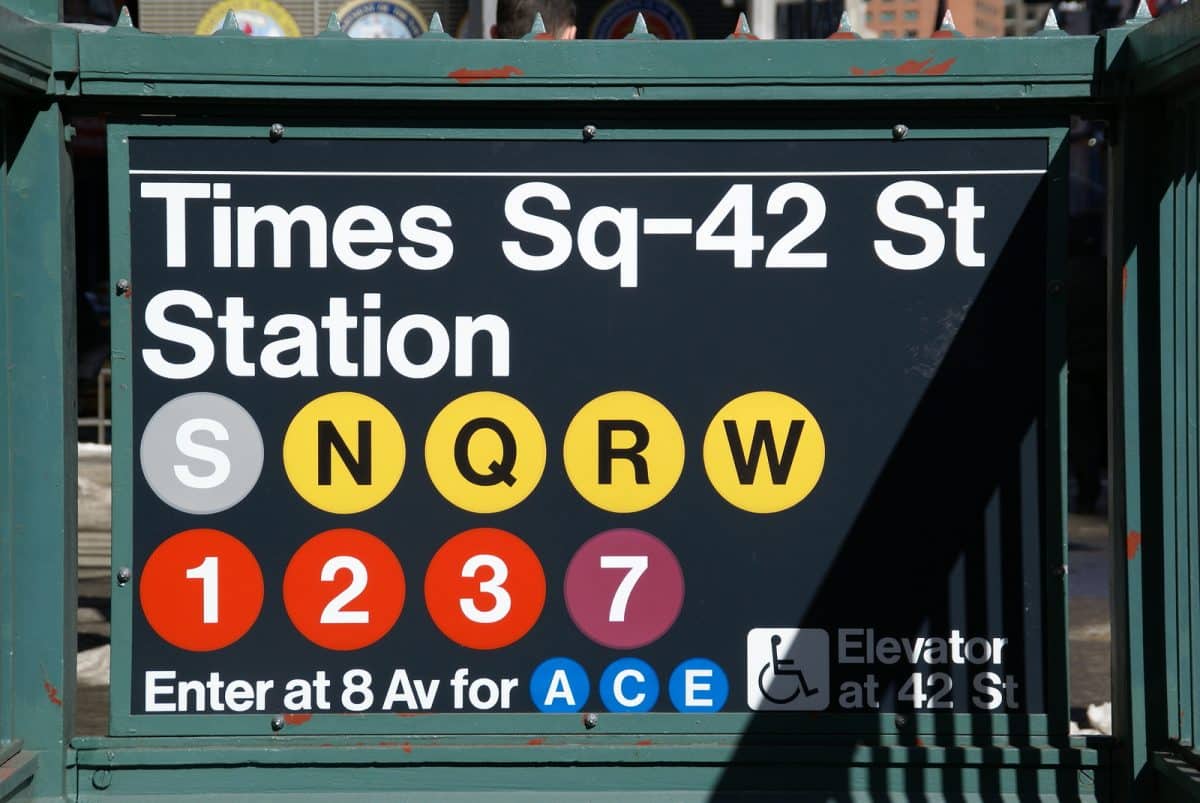 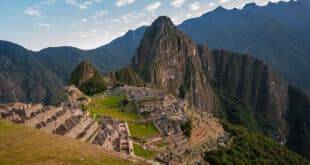 Astuto Travel Helps You Unlock The Beauty Of Peru

Whether you’re fighting with a coworker or superior, workplace conflict is quite unpleasant—not to mention …