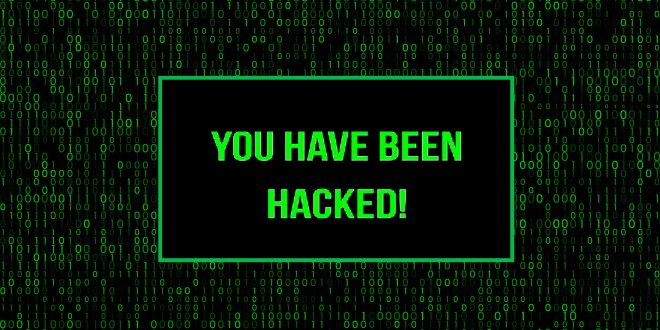 Here are some quick cybersecurity statistics to give you an idea of how serious of a threat cybercrime is.

Out of all cyber-attacks globally, 43 percent of those attacks target small business ninety-one percent of cyber-attacks begin with phishing emailsThirty-eight percent of phishing attacks are disguised as Microsoft Office or Word attachments (while others can be PDF files or photos)In 2016, cybercriminals successfully exploited the debit and credit cards of around 48 percent of Americans by 2021, cybercrime is estimated to cost $6 trillion globally many cyber crimes take months to successfully pull off, with most security breaches discovered six months after the fact. 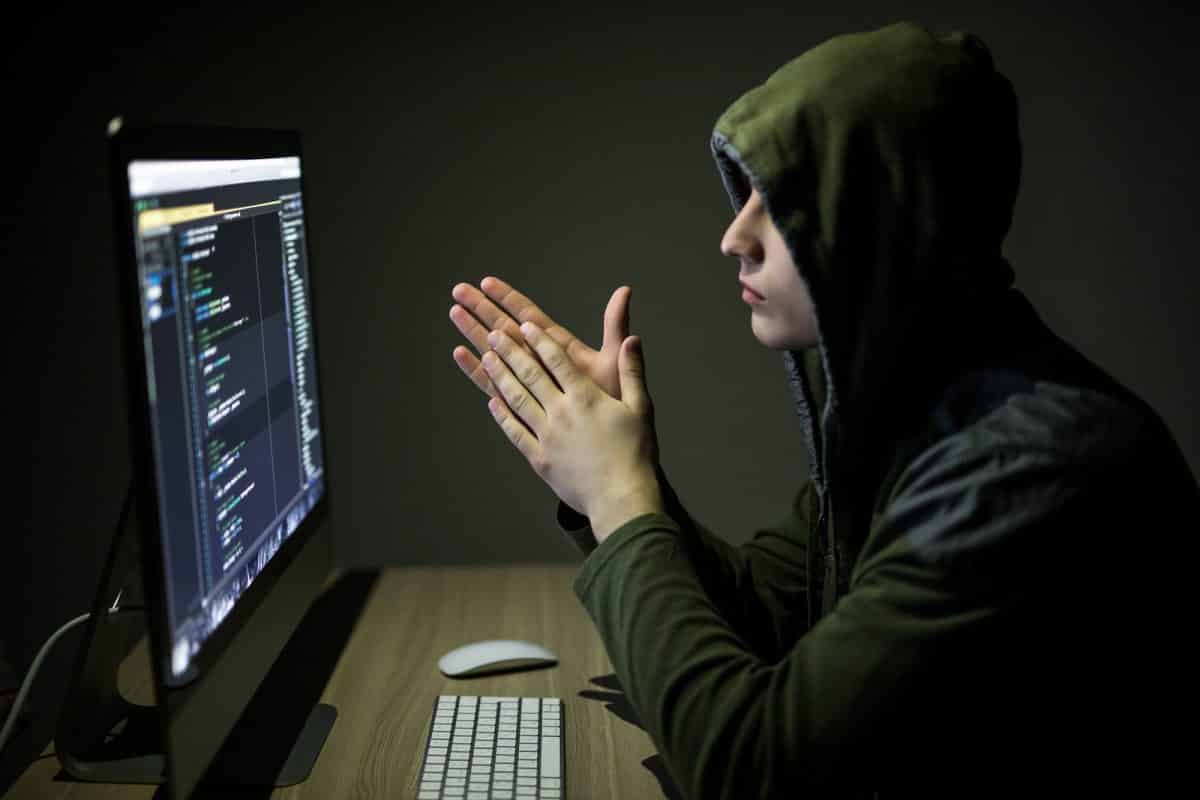 So, how do you avoid becoming the next cybercrime statistic?

People who always complain about having to update their smartphone’s operating system (OS) and applications as much as they do have little to no understanding of how the technology works. Other than functionality and aesthetic improvements, developers must continuously keep their eyes open for vulnerabilities and pesky bugs in the code that allow attackers a way in.

Simply take a look at the update histories of a few of your apps; you are likely to find more “bug fixes” and “system improvements” than updates just for cosmetic reasons.

Hackers love when smartphone owners neglect important updates. However, poorly designed apps or apps built by unscrupulous developers pose serious security threats to naive smartphone users. For this reason, unless you know exactly what you are doing, it is a very bad idea to download Android application packages (APKs) from your browser rather than from iTunes or Google Play.

Apple and Google have invested billions of dollars in security over the years and, while not perfect, both companies offer guarantees to their customers that any apps downloaded from their stores are safe. This is why rooting (Android) and jailBreaking (iOS) voids the warranty on your device. Additionally, downloading unverified APKs from “unknown” sources increase the possibility of a voided warranty, especially if it was the APK that broke your phone.

Previous A Romantic Cabos San Lucas Resort For The Ages
Next Walk On The Wild Side in Los Cabos, Mexico