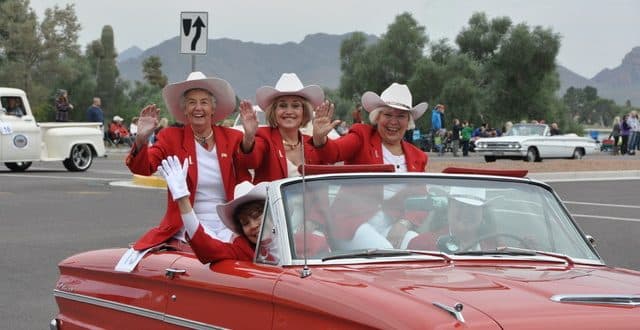 The Biggest Thanksgiving Parade in the Southwest Fountain Hills

Can you believe that there was ever a time in the United States when no city, town, or village west of the Mississippi River had a Thanksgiving parade? With cities like Los Angeles, California, and Los Vegas, Nevada, it’s surprising to find out that the largest parade in the southwestern portion of the United States takes place in Maricopa County, Arizona. Nevertheless, if you thought that it was in Phoenix where the region’s largest parade happens, guess again.

Many Americans have never heard of Fountain Hills, Arizona—at least not until recently. Known for having the world’s largest fountain at one point in time, Fountain Hills is a comfortable commuter town approximately 40 miles from Phoenix via AZ-87 South AZ-Loop West. 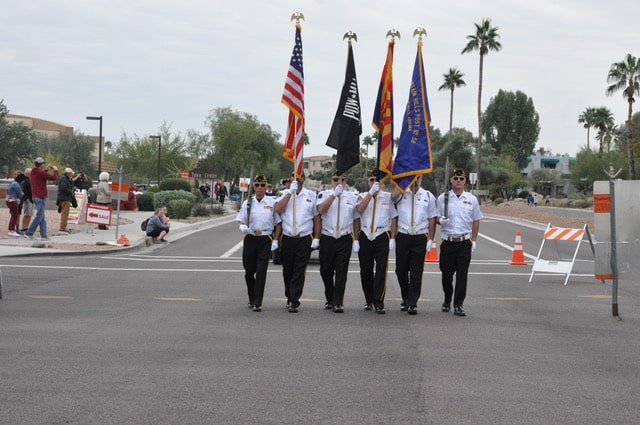 While many people usually think of Phoenix when planning their trip to Arizona, once they arrive in Maricopa Country, their adventures unavoidably lead them to Fountain Hills to visit iconic places such as Fountain Park, McDowell Mountain Regional Park, River of Time Museum, Arizona Amethyst Mine Tour and American Gem Gallery, and the Fountain Hills Desert Botanical Garden.

In the early 1980s, the Goodwin family moved from Detroit, Michigan, to Fountain Hills, Arizona. Most readers may know that among all of the parades in the United States, Detroit is ranked among the top in the nation with its America’s Thanksgiving Parade. Of course, the King of Parades is none other than the Macy’s Thanksgiving Parade, attracting more than three million spectators and around 44 million viewers on live television. 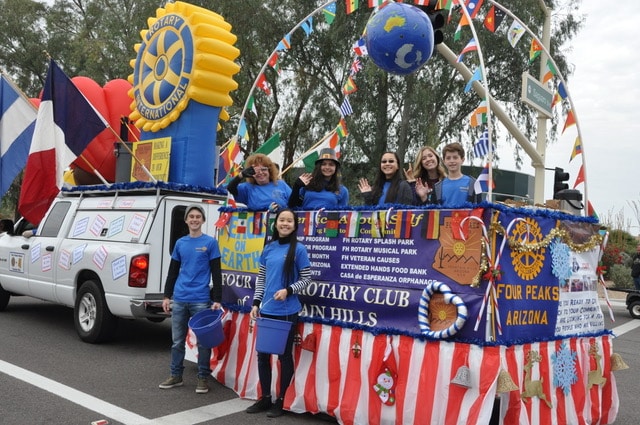 Once more, there happened not to be any such parade anywhere west of the Mississippi river—particularly not in any of the southwestern states. When E.J. Goodwin found this out, she made it her mission to have a Thanksgiving parade in Maricopa County, Arizona. 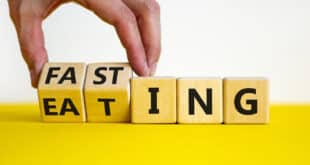 What is Intermittent Fasting? How Does it Work? 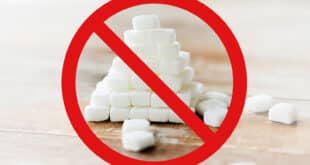 How To Avoid Hidden Sugars in Foods for Better Health

When you stop and think about it, drones are truly remarkable machines. Depending on the …