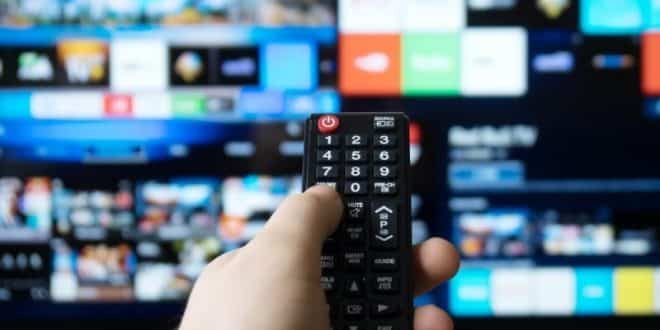 The Benefits of Using a Smart TV

Smart televisions are one of the newest crazes in home entertainment technology. If you aren’t familiar with the concept, a smart television is a TV that’s integrated with an operating system or platform, which allows you to connect to your home’s Internet to stream online and network-based content. With the rise of popular online streaming services such as Hulu and Netflix, it’s no surprise that smart TVs have become a staple in many homes. If you don’t already own a smart television, seeing these benefits of using a smart TV will surely make you want to rush to the store to get one.

Smart televisions are incredibly easy to set up and use. All you need to do in order to set up your device is to plug the television into the wall and connect it to your home’s Internet. Once you’ve set up the TV, you can easily add or remove apps to your device to start taking advantage of the many benefits using a smart TV has to offer.

One of the biggest benefits of using a smart television is the convenience the device offers. Smart televisions allow you to easily access a wide range of programming options that you can access from one simple home screen. As such, you won’t have to deal with a cluster of remotes and confusing input settings in order to find the content you need.

An exciting feature of smart televisions is their interactive abilities. Several apps you can download on your smart TV have the capability to sync with television programs so that you can interact with certain shows by voting or take quizzes.

Many people are familiar with the feeling of frustration that arises when they sit down to watch TV and the remote is nowhere to be found. Fortunately, smart TVs allow you to control your television using your smartphone so that you have a backup option the next time your coach decides to eat your remote. All you need to do is download an app, and you’re ready to go.