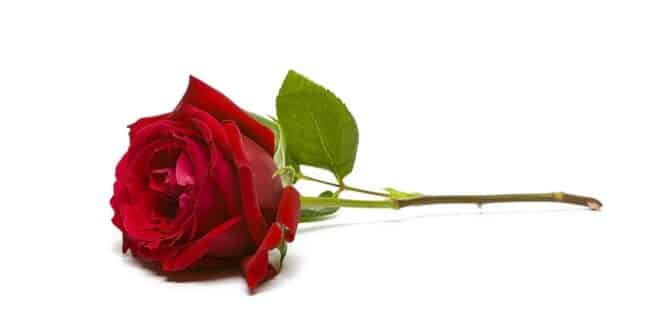 “The Bachelorette” Rumored to Begin Filming this Spring in Alberta, Canada

Dr. Deena Hinshaw, Chief Medical Officer for Alberta, was asked directly during a COVID-19 briefing if a decision was made to allow Americans to film their TV production in Alberta this spring. She skirted the question by simply stating it would be the responsibility of the provincial and federal governments to make any decisions regarding an American production team or cast crossing the border to film. It would be their responsibility to weigh risks to the public versus the broader public interest. 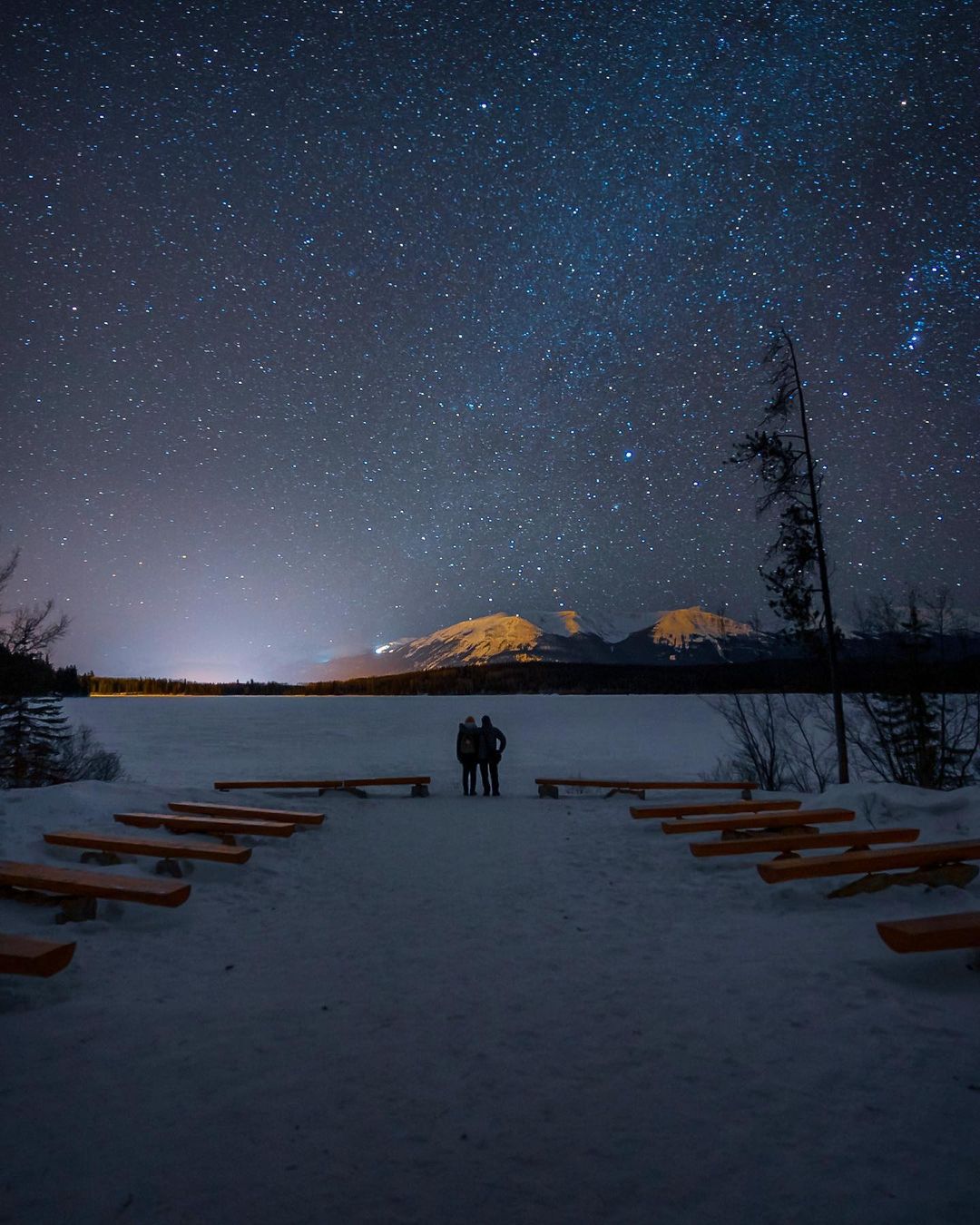 No official comment has been made other than the confirmation from the resort that it has accepted the nine-week booking. However, knowledgeable insiders are quick to point out that the production was slated to begin on “The Bachelorette” the second week in March, which means the February 23rd start date of the booking would perfectly align with the current two-week mandatory isolation required for all international travelers arriving in Canada.