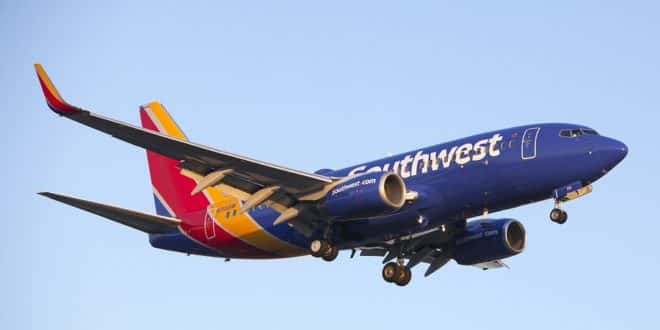 A very special flight attendant for Southwest Airlines surprised passengers as he went into a Looney Tunes monologue during the landing of their plane. Those sitting on the plane enjoyed him going on for over 2 minutes, and one passenger in the front row even recorded him. This video has set the internet on fire and is primed to be one of the most-watched videos of all time.

Zach Haumesser, otherwise known as the comical genius flight attendant, performed numerous impressions of Looney Tunes characters as the flight was landing. At this period of the flight, attendants usually go into safety information or even share the weather of the city where they have arrived. However, this was the time in the flight that Haumesser decided to put his talent on show. Some of the cartoon characters that you can hear in the video are Tweety Bird, Elmer Fudd, Bugs Bunny, and even Daffy Duck. Already, this view has almost 4 million views on YouTube.

Once the video hits the minute mark, it is pretty clear that Zach has much farther to go on his cartoon journey. This unique part of the video where he goes into a lot of favorites like Pepé Le Pew, The Tazmanian Devil, and Foghorn Leghorn. When watching the video, the audience of passengers can be heard laughing along with this entire demonstration. This comedic sketch was probably one of the most light-hearted landings to be witnessed.

Zach Haumesser is a professional puppeteer and has perfected his execution of all of these cartoon voices. Airline flights can sometimes be a tad bit too stiff, which is why it is nice that this flight attendant decided to add some humor to the atmosphere. Those passengers will probably never forget this trip, especially when they are dealing with boring flight attendants on their next one.