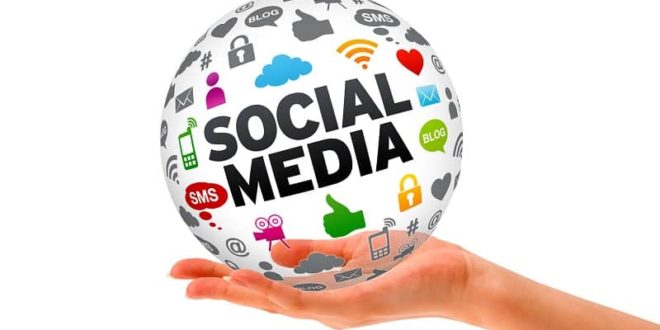 When Social Media Can Come Back to Affect You

Social media is one of the great innovations of the twenty-first century. It’s a great way to interact with people from around the world, see news as it instantly breaks, and it can act as a time capsule for your life. This last point can be good and bad, though, as everything you tweet or post on Facebook or Instagram can be viewed by many people. There have been two major cases of this in recent memory, and lessons can be learned from them that social media can come back to affect you.

Our first case has to do with Laremy Tunsil. Tunsil was an excellent offensive tackle playing college football at Ole Miss when he declared for the 2016 NFL Draft. Expected to go in the top five, if not first overall, he had a great combine and all signs were pointing to him being picked high. Ten minutes before the draft, however, his Twitter account showed a video of him wearing a gas mask and smoking out of a bong. At the same time, his Instagram showed a text requesting money from Ole Miss assistant athletic director John Miller for rent, an illegal act in the NCAA.

Tunsil fell from the top five, and was selected 13th by the Miami Dolphins, costing him millions of dollars. He has claimed that he was hacked, but the fact still remains that he had not deleted the video and text message, and they were used against him. Social media came back to affect him and cost him millions of dollars, as well as a hit to his reputation.

A more recent case of how social media came back to affect someone is former NFL corner Fernando Bryant. Bryant had just agreed to become the P.E. teacher and football coach at Strong Rock Christian School, (a private K-12 school in Georgia.) Twenty days after he had started, he was fired from the job because an anonymous parent contacted the school and showed a three-year-old photo of him holding a bottle of wine with his wife. While the photo is not risqué or scandalous in the slightest, he was released because of the school’s view of Christian values. Regardless of if the firing was unjust, his Instagram account had the photo, and is yet another case of how social media came back to affect someone.

The lesson to be taken from both of these cases is to be careful of what you post on social media, and what you keep on your phones or computers. They may be totally fine to you and people you know, but can be used by someone in a way to harm you.