Why Snoopy Was Fired from MetLife

There are few things in the world that touch you like successful advertising because the public gets attached to mascots of certain companies. People are curious to know why Snoopy was fired from MetLife because the situation is upsetting to most. Snoopy is one of the key members of the Peanuts crew, and everyone knows his owner Charlie Brown, but this beagle has also been the face of MetLife for over thirty years. This insurance company originally used Snoopy, as well as other characters in the cartoon, to make the brand more approachable. However, MetLife has decided to take a different route and is undergoing a huge overhaul of their image and are leaving Snoopy out of the future.

Snoopy was fired from MetLife because this company did some targeted research with their audience and found that many of their consumers are afraid of how quickly the world is changing. In light of these concerns, MetLife chose to change their image to try to alleviate the fears of their consumers. However, the opposite has happened, and the fact that Snoopy was fired from MetLife and the rest of the Peanuts family was as well, has caused a riot online.

Snoopy was fired from MetLife because this company is changing their face and will switch it’s focused on corporate clients instead of individual insurance policies. This new advertising campaign is the main reason that Snoopy was fired because there is no need to connect with individuals anymore, so the brand needs to change. Starting in 2017, because Snoopy was fired from MetLife, they will no longer be able to use Snoopy in anything, and they will even stop using contracts for blimps. The advertising for this company is going in an entirely new direction, to match the focus of their services.

Although everyone on the internet is sad

that Snoopy was fired from Metlife

This could be an exciting time for both entities. Now Snoopy can go off and try his own thing with a new company, and MetLife can step into their future. Everyone will miss the Snoopy association and see him, and the crew on a blimp is a favorite national pastime that few people will forget. 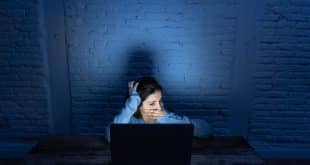 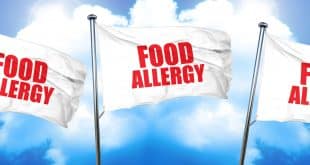 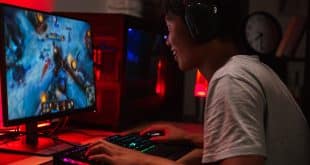