Self isolating Bigfoot captured on film. Self-isolation has become the new normal but not for some. Mr. Bigfoot has been social distancing for years and years, and now we have video proof. In light of the recent normal social distancing has been challenging for some people, yet others have been doing it for years. We have found some videos from our archives at TotesNewsworthy showing how easy it can be for some.

Bigfoot is a mythological creature that wanders around the woods of the United States. Although there have been many sightings over the years, none of them have confirmed his existence. Researchers got more than they bargained for when Bigfoot showed up on a camera set up to monitor a bald eagle nest in Michigan. This live cam feed has the whole internet abuzz with talk of whether Bigfoot exists.

Bigfoot is supposed to look like a giant ape-man that is covered in hair, and this creature is supposed to live out in the wilderness. The camera that caught the newest image of this creature was posted on a tree right in the middle of the Platter River State Fish Hatchery in Beaulah, Michigan. The purpose of this camera positioning is to capture bald eagle nests in the area.

On the camera, viewers see baby eaglets popping in and out of the next, but below on the forest floor, there is a massive, hairy entity that many are calling Bigfoot. This creature, whatever it was, is seen loping up the side of the mountain, pausing at trees, and then disappearing off into the distance. 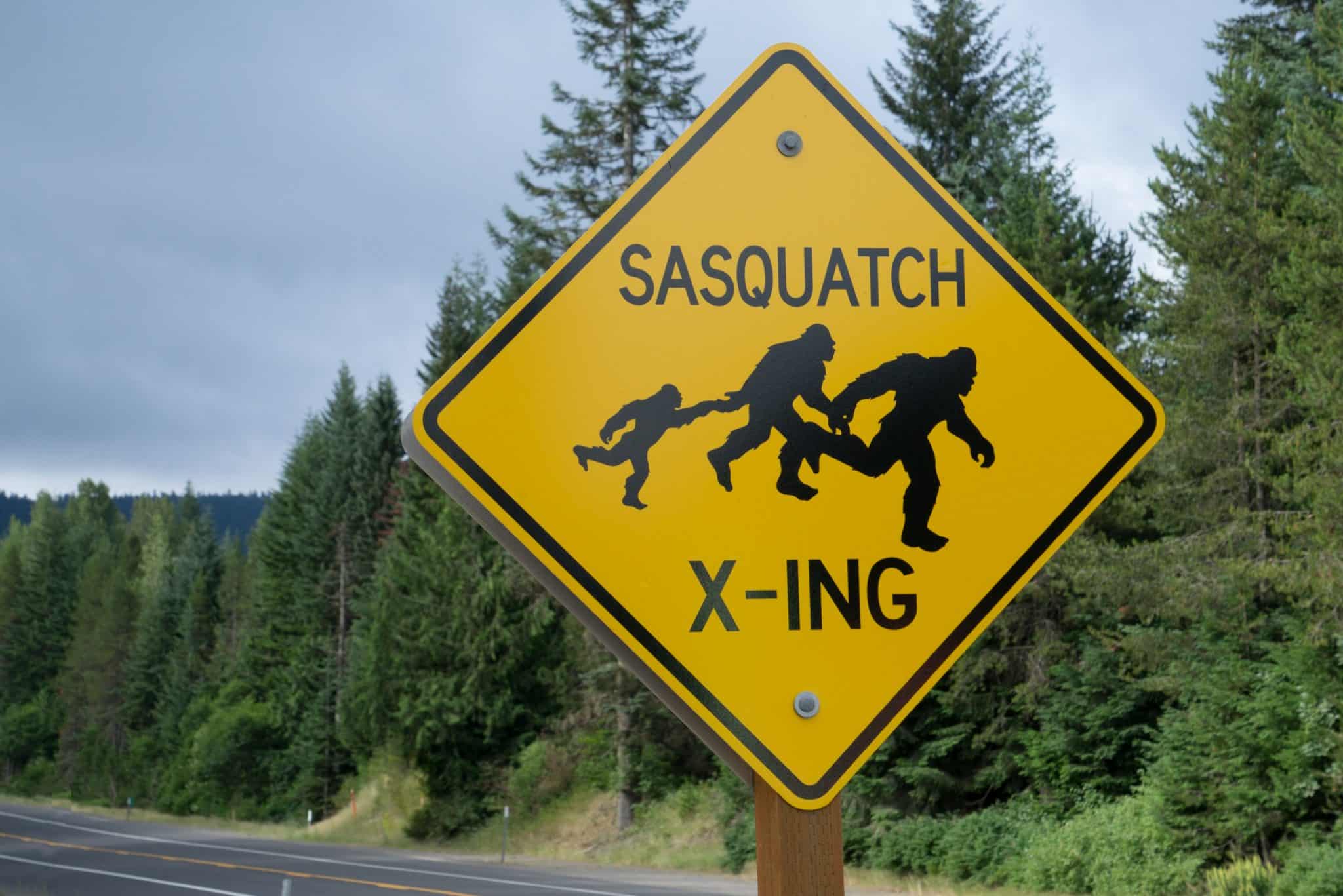 Bigfoot has never been proven to exist, but some enthusiasts go out into the woods and hunt for this mythological creature annually. Many people are dismissing this creature as a man that was filmed in a bad light. This image could be someone just wandering around the woods that is dressed in a dark outfit. The quality of the video is not the best, and as such, it was difficult to determine whether this is Bigfoot.

This clip was filmed in May 2016, so it has nothing to do with COVID 19 but has just reached national attention that October of 2016 A glimpse of Bigfoot was not noticed until September, which is why the internet is so behind. Many people are now charting hunting trips up to the woods of Michigan to see if they can find any trails that will lead them to this infamous creature. We thought it might make your day to help lighten the mood.

Check the Video of Bigfoot on the Bald Eagle Cam