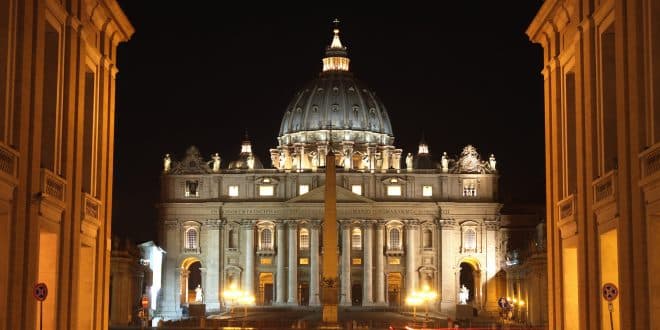 Every year on July 29th, Saints Peter and Paul, who were two of the most influential followers of Jesus during his lifetime and are credited with helping spread initial belief in Christianity, share the same feast day. Many Spanish and Italian influenced locations have work holidays and celebrate with parades, religious ceremonies, and meals much like American block parties. Entire sections of downtown areas are blocked off, and festivals including food, games, music and family activities help locals and tourists celebrate the lives of these two famous saints. Rome and many cities in Chile, Columbia, Mexico, and Spain are well known for their festivities on this day. 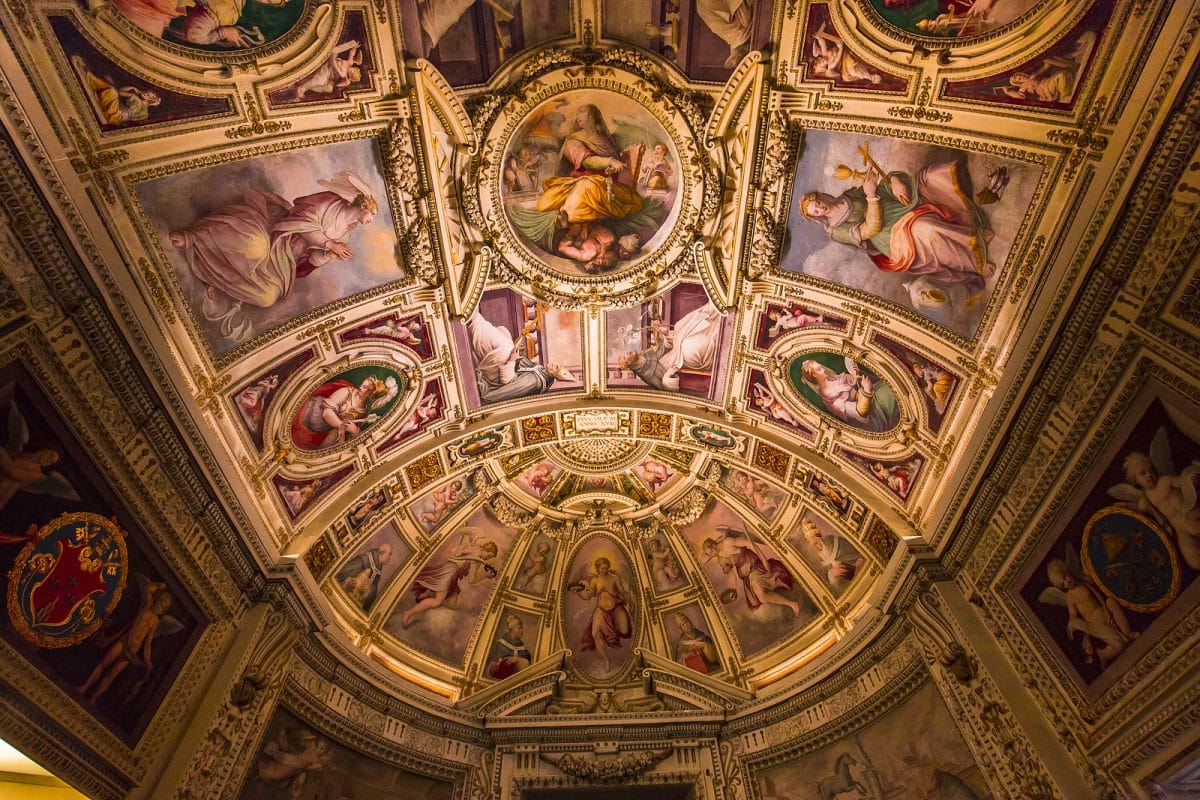 When he first met Jesus, Peter’s name was Simon son of Jonah, but Jesus changed it to Peter, which means ‘the rock.’ According to the writing of the Bible, Peter was a fisherman, and Jesus explained that by following him, he would become a fisher of men. Saint Paul also had his name changed by Jesus.

Known as Saul of Tarsus, he was a Roman citizen working to persecute early Christians and on the road to Damascus when he fell off his horse, blinded by an image of the resurrected Jesus. After his sight returned, he was called Paul and began to preach the teachings of Jesus, traveling extensively, starting several churches and writing letters of encouragement to early followers of Christ. Saint Paul is credited with writing at least seven and possibly up to thirteen books of the new testament. 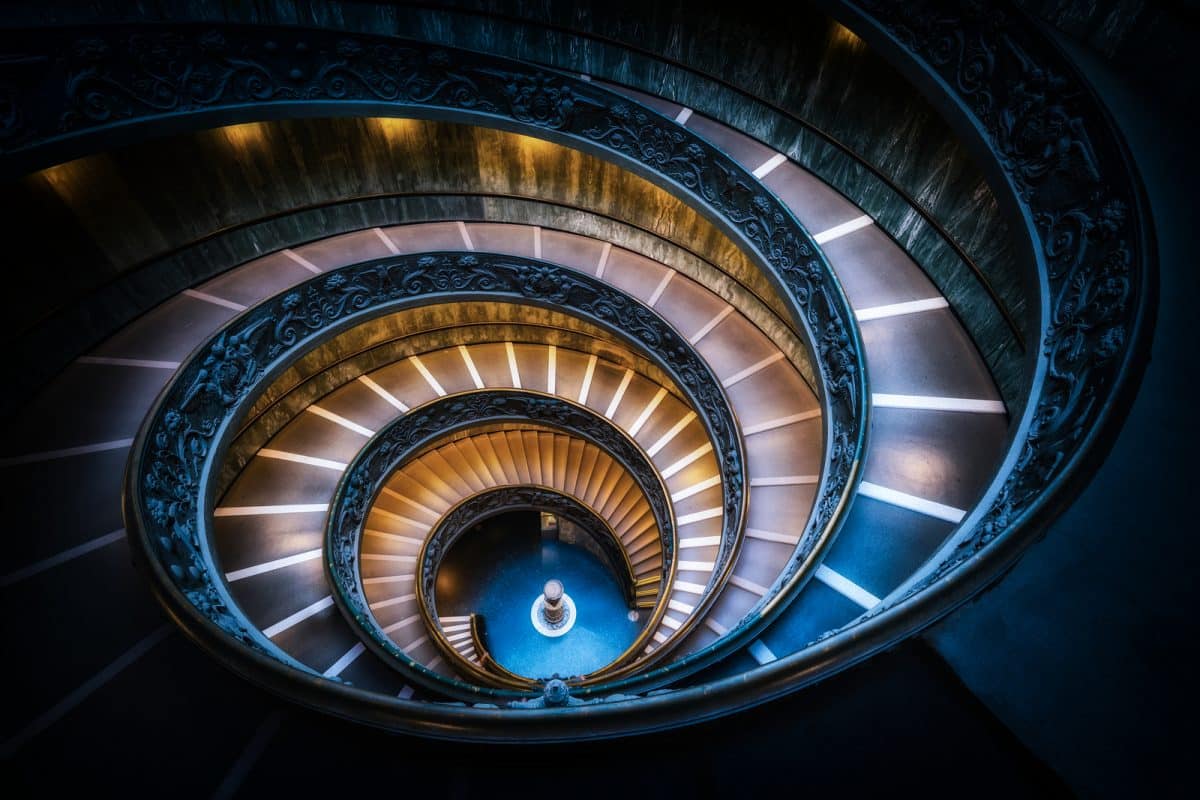 The two were both in prison at the infamous Mamertine Prison of Rome before their deaths, and according to Christian lore, both had foreseen their approaching end. It is believed that they were killed at the command of Emperor Nero but by different means.

Saint Peter was crucified, however, as he did not feel worthy of dying in the same manner as Jesus he was inverted. Saint Paul would have been beheaded with a sword as he was a Roman citizen and afforded a quicker execution. It is believed that the pair were killed on the same day in 67AD and theirs is one of the oldest feast days in all of Christendom. Scholars have proven celebrations on this day as early as the fourth century AD. Since St Peter is the patron saint of fishermen, most celebrations begin with a mass, include decorated statues being carried through the streets to decorated boats along the shoreline, and blessings being given and received before celebrations and festivals begin.