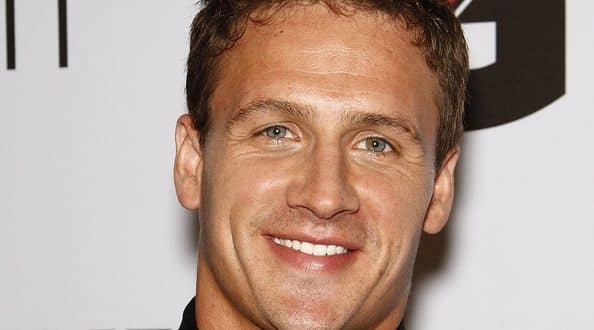 Unless you have been living under a rock for the last several weeks, you are aware that Ryan Lochte got into a little bit of a press nightmare.

Ryan Lochte has received a lot of negative press because he claimed that he was robbed while he was out celebrating his victories at the 2016 Olympics in Rio De Jeneiro, Brazil. Lochte told authorities that he was held at gunpoint outside of a gas station at the wee hours of the morning, and the entire situation immediately went viral. The worst part, was that Lochte was denounced in the media the next day for being fraudulent.

“I’ve been traveling a lot lately. We all like to have fun, but it’s a good idea to stay safe,” Lochte said in a promo video. “I don’t go anywhere without Robocopp.”

According to the gas station attendant, Ryan showed up inebriated and peed on the stores siding and damaged their property. Lochte and his teammates were then asked to leave and a gun was used to run them off the property. Since this incident occurred, Ryan has since come out in the public and apologized for his behavior. He has compared himself to a college student, and since said that he knew better and is embarrassed.

Since this incident has occurred, Ryan Lochte has lost every single one of his major sponsors. In the wake of this, a crime prevention company named Robocopp wants in on the action. This company saw Lochte as a good investment considering his recent criminal situation.

Robocopp offers tips on how to avoid crime, and has since used Lochte in a sponsored advertisement that received over 350,000 views in the first day. This is a great partnership because Robocop got great exposure and Lochte received cash that he lost when he lost his sponsors. 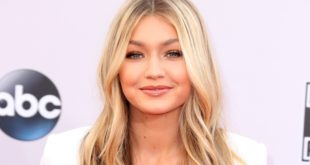