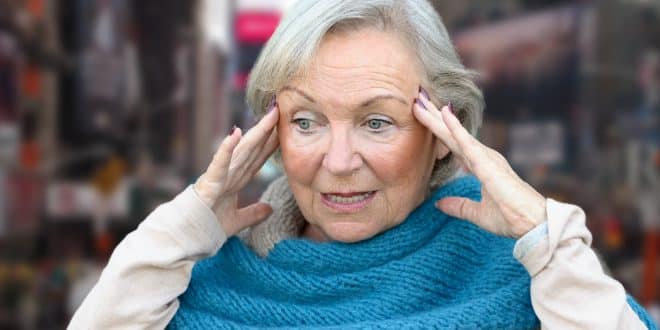 Vitamin E has also been found to have a relationship with this form of dementia. According to a study published in the Journal of Internal Medicine, researchers figured out that people with Alzheimer’s disease had inadequate levels of different isomers of Vitamin E when compared to adults with healthy brain function.

The research showed that specific E isomer- gamma tocotrienol, alpha tocotrienol, and gamma-tocopherol- are the most critical forms of Vitamin E when it comes to differentiating Mild Cognitive Impairment and Alzheimer’s Disease cases from controls. This study is crucial because it shows that identification of Vitamin E, together with automated magnetic imaging can help physicians to tell between people with MCI (Mild Cognitive Impairment) and AD (Alzheimer’s Disease) and place them in a position to predict which individuals suffering from Mild Cognitive Impairment will potentially advance to Alzheimer’s. This study may point to a possible future way of preventing the onset of the disease. 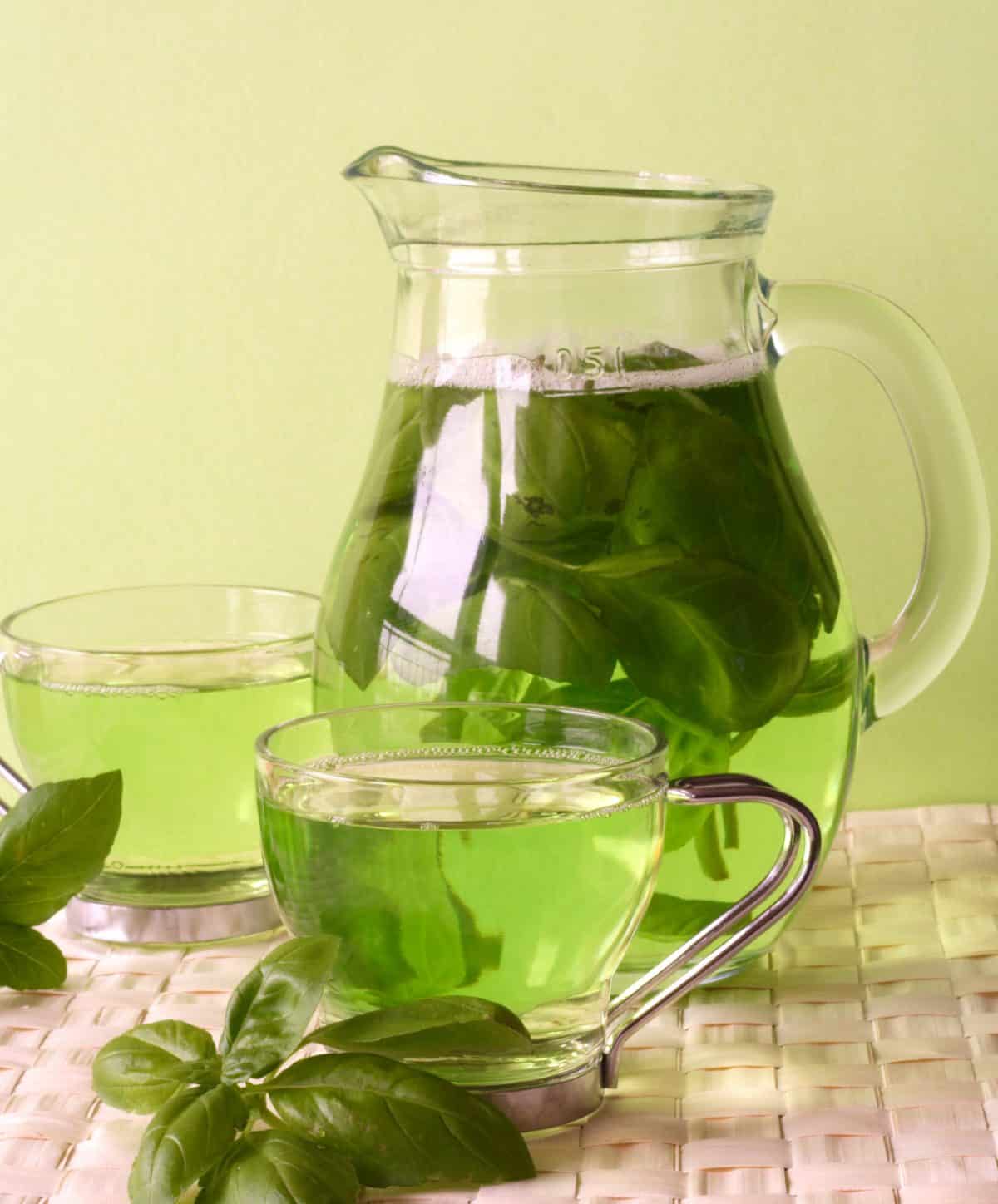 Another potential for the prevention of the progression of Alzheimer’s disease is the use of coconut oil. The possibility of reversing the effects of the disease are clinically explored thanks to Dr. Mary Newport, a neonatologist whose spouse suffers from the disorder.

Newport discovered that the primary ingredient in a medical food for Alzheimer’s known as Axsona was medium chain triglyceride oil. This essential oil can be derived from coconuts. When she started feeding her husband coconut oil, she discovered that his cognitive abilities, personality, and behavior significantly improved. A report from NBC also noted that Alzheimer’s is a form of “diabetes of the brain” and coconut oil assists to bring more energy into the cells of the brain.

Tags how to fight Alzheimer's Disease with Green Tea