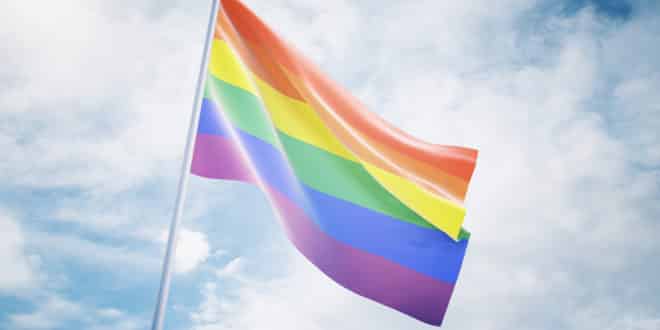 Totes Newsworthy June 13, 2016 In the News Leave a comment

Officials said this morning they have identified all but one of the 49 victims killed at a gay nightclub in Orlando, which has become the deadliest mass shooting in U.S. history.

Police investigated the gunman’s ties to ISIS and examined whether others could have been involved. During the attack, Mateen called 911 to pledge allegiance to the ISIS terror group and mentioned the Boston Marathon bombers, according to a U.S. official.

According to CNN, ISIS sympathizers have reacted by praising the attack on pro-ISIS forums, while the official online ISIS radio channel, Al-Bayan, described it as a “raid on a Crusader gathering” carried out by “one of the Caliphate’s soldiers in America.”

Omar Mir Seddique Mateen was born in 1986 in New York. Most recently he lived in Fort Pierce, about 120 miles southeast of Orlando. Mateen’s parents, who are from Afghanistan, said he’d expressed outrage after seeing two men kiss in Miami, but they didn’t consider him particularly religious and didn’t know of any connection he had to ISIS.

He was married in 2009 to a woman originally from Uzbekistan, but he filed documents to end the marriage in 2011. His ex wife said he was a normal husband at the beginning of their marriage but started abusing her after a few months. She also said Mateen was bipolar, although he was not formally diagnosed and that he had a history with steroids.

“We know enough to say this was an act of terror and act of hate. This is an especially heartbreaking day for our friends who are lesbian, gay, bisexual or transgender.” – Barack Obama