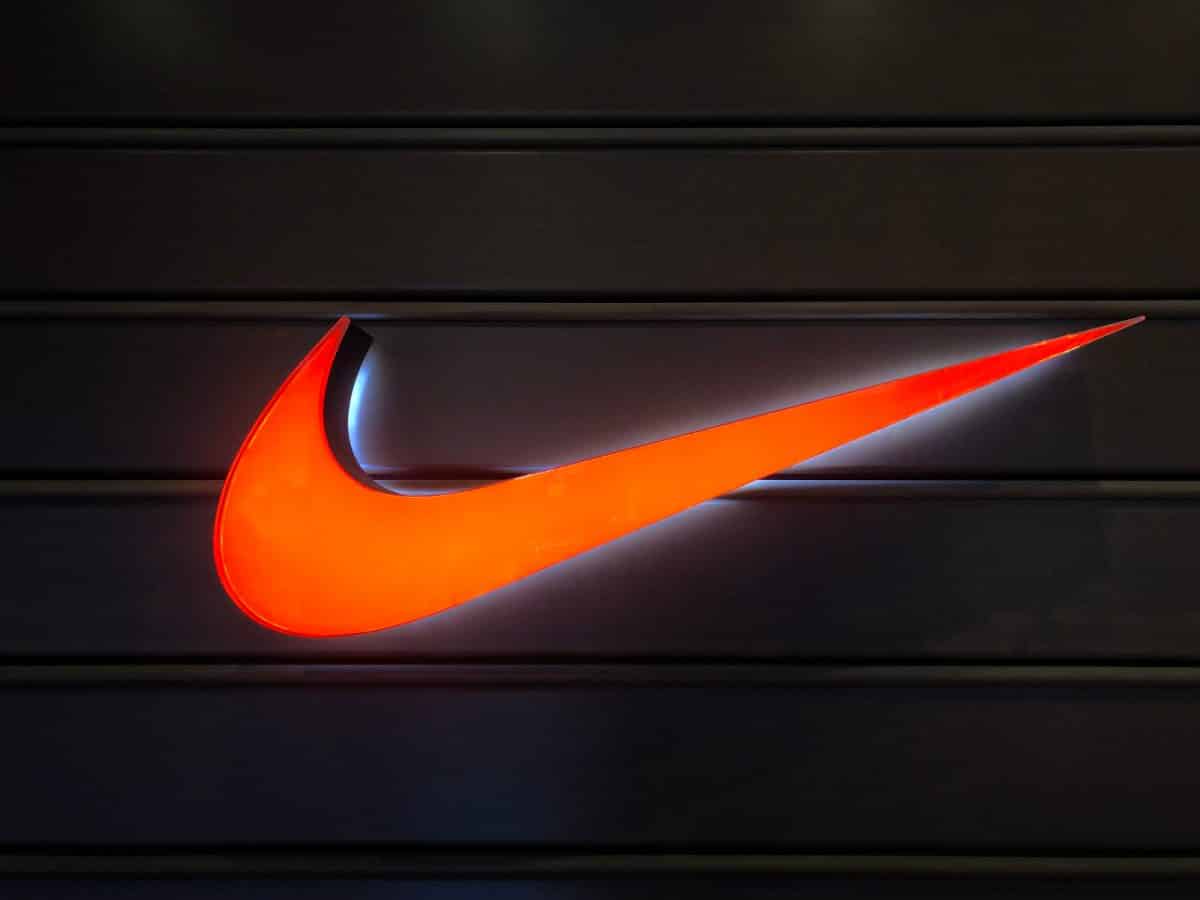 One of the most controversial former N.F.L. quarterbacks, Colin Kaepernick, who is credited with inspiring a leaguewide player protest movement has a new job. Even though he has been out of a job for more than a year, but he had remained a Nike endorser since 2011 when he first joined the NFL. This week he and Nike both confirmed that he had signed a new, multiyear deal that makes him the face of the 30th anniversary of the company’s “Just Do It” campaign.

On Monday, both Nike and Kaepernick revealed the first advertisement from Nike’s new campaign, showing that his protest movement will play a vital role in the commercials. Nike has placed itself squarely in the middle of the debate over the former quarterback’s activism and has assured the public that this debate will continue to loom large over the largest and most powerful sports league in the United States. In the Summer of 2016, Kaepernick began kneeling during the national anthem which sparked many other players on other teams to follow suit. 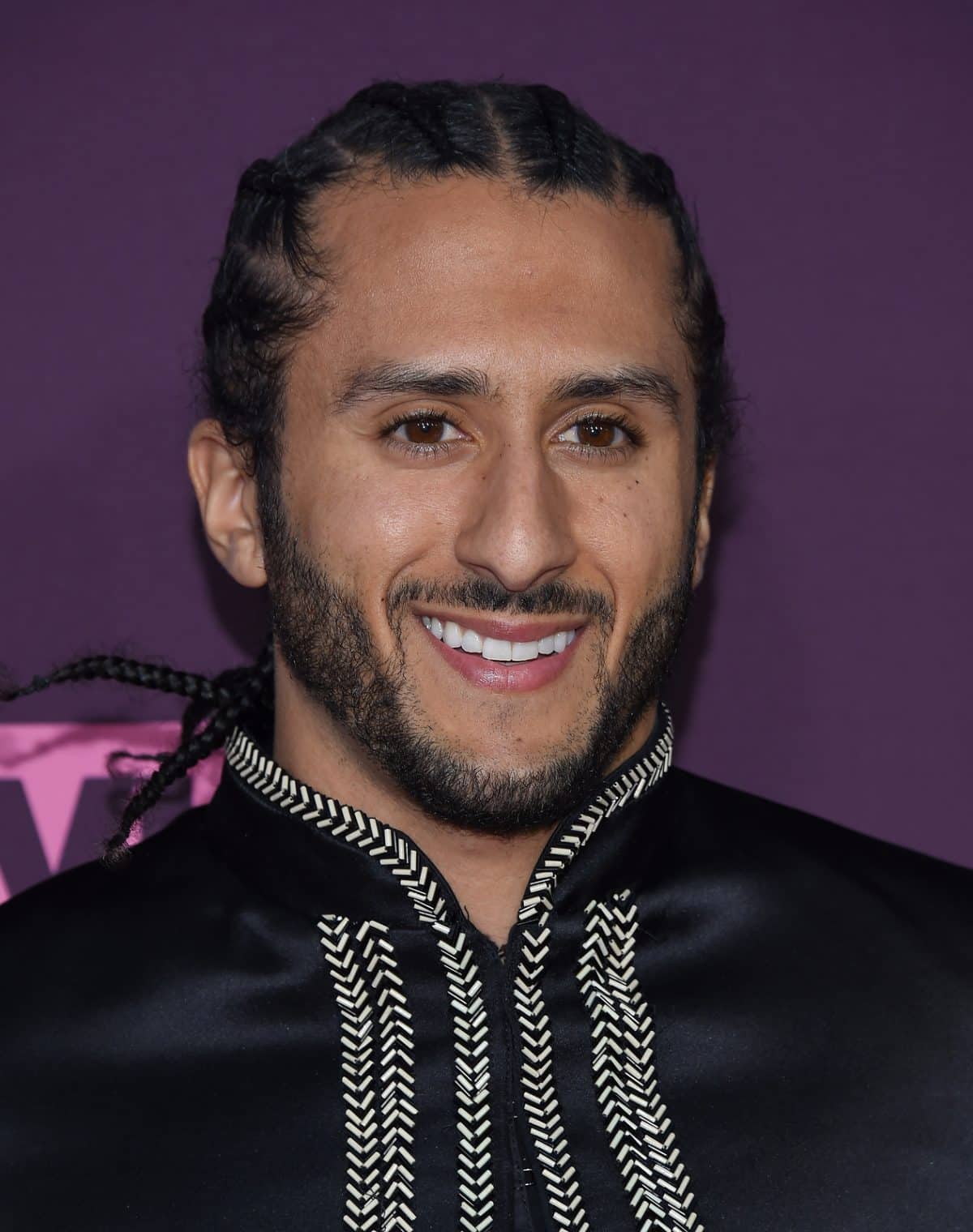 Last year, the NFL saw their rating decline sharply as many Americans took offense to what they considered a disrespectful show to the American flag, the country’s veterans and service people. The hashtag #BoycottNFL was often one of the most trending sites on twitter throughout 2017 and each channel that televised NFL games recorded some of the lowest viewership in recent history. Many NFL fans previously having been known for their fierce loyalty to their team took glee in posting videos of themselves burning or destroying all their NFL gear including shirts, hats, flags and even their season’s tickets to prove their dissatisfaction.

This week, reaction to Kaepernick’s tweet was almost immediate, with “Just Do It” and “Nike” quickly becoming some of the top trending terms on Twitter in the United States. By late morning, the hashtag #NikeBoycott was in the top five of the most used on the service. Again, people posted videos and photographs this time of themselves destroying Nike apparel in a multitude of ways in response to Nike’s decision to work with Kaepernick. Trading early Tuesday saw Nike’s stock price fall more than two percent. By noon, it was the worst performing stock in the Dow Jones industrial average, so investors and consumers were both showing their displeasure with their pocketbooks.

How all this will play out remains to be seen, but the picture of Kaepernick wearing socks that depicted police as cartoon pigs has been trending as much, if not more so than his new Nike ad in the last two days.