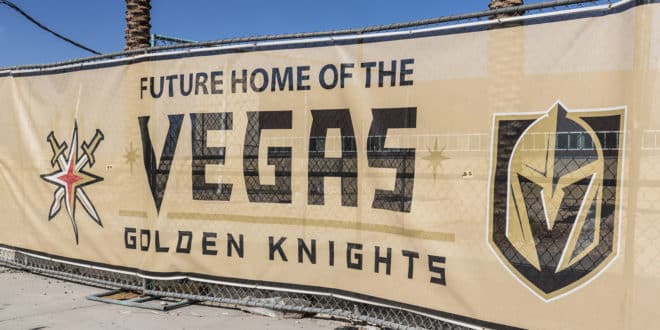 Spring is in the air, and as millions of Americans open their doors and windows to let the fresh air in, there is the smell of something that is not quite right. Having watched the first game in the best out seven series of the National Hockey Leagues ( NHL) championship series on NBC, a natural assumption was that the rest of the series would also be televised by the same channel. Incorrect! Last night tens, possibly hundreds of thousands of hockey fans in American found that Games 2 and 3 of the Championship series are not being televised on the NBC’s national network.

NBC had decided to move those two games to its cable station, making viewership impossible without the paying for the added sports package to its cable’s basic programming bundle. Now NBC has angered an entire genre of sports fans as the ploy to move games two and three off of the national networks could have only occurred for one of two reasons. First, it is possible that NBC did not believe Games 2 and 3 of the NHL’S Championship series would garner enough ratings to demand higher advertising dollars. Thus they have chosen to play reruns of sitcoms during that time slot.

The second possibility is that they struck a deal with either Direct TV, Dish Network or both to extort more money from loyal hockey fans who would pay to have the channel added to their package to watch the entire series. In either case, NBC has now angered a significant portion of their regular viewership, those who watch TV for sports. And make no mistake, it is not only a male demographic. Significant numbers of women are also hockey fans and a new movement to boycott NBC has begun. It goes along the lines that if NBC does not feel the need to televise the Championship series in its entirety, why give them any ratings for the Games they pick and choose to air nationally.

Most of the NHL fans in America will still find a way to watch the Stanley Cup finals; they just won’t do it at home. The movement on Twitter is calling for people to go out and watch the game in a public area so as not to increase the ratings for NBC. However, this plan may ultimately backfire if NBC is not made aware of the planned boycott. The executives at NBC will likely think they’ve been proven correct by the reduction in viewership and televise even fewer games next year. So all you Hockey fans being denied access to your championship series, take to Twitter and let NBC know how you feel. #NHLBoycottNBC

Tags why NHL's Stanley Cup Finals is Not Televised by NBC