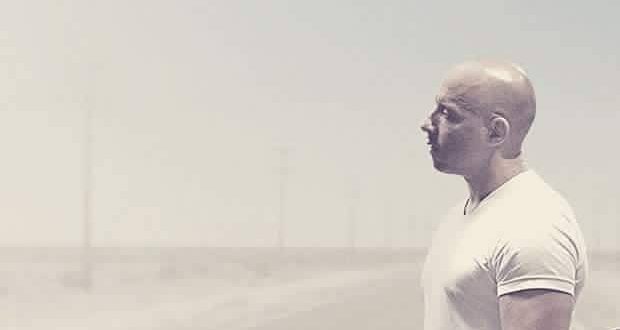 O n April 19, Vin Diesel took to his personal Facebook page to share a poster (reportedly unofficial) for the eighth film. And althought you know that Scott Eastwood has been cast to join the movie, along with Charlize Theron, of course we can’t ignore that it’s missing the irreplaceable, Paul Walker.

Notice that this is most likely a fan photo as the film has reportedly been titled ‘Fast 8′, and the poster reads ‘Furious 8.’ That is to be determined.

This will be the first movie of the franchise that Paul Walker will not be part of.  Paul was only in parts of Furious 7, as he was killed in a car accident during a production break on the film in November 2013, but we know that the film and the entire franchise will always pay tribute to him.

Previous Liberace Mansion Given Historic Designation the Legend Lives On
Next Watch the new ‘The Magnificent Seven’ trailer here: