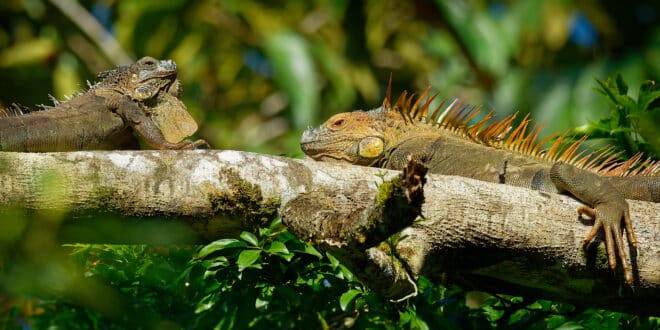 On their official Twitter site, the National Weather Service for Miami @NWSMiami has reported that Florida may see the coldest Christmas in recent history. Part of a tweet posted on December 21st had many people taking a second look at the forecast as it included a picture of an iguana with the attached warning, “Falling Iguanas are possible!”

The forecast for Florida is no joke. The Christmas weather forecast is calling for much lower temperatures than usual. Due to a cold front moving through the area, residents have been warned to expect low temperatures at or below 40 degrees Fahrenheit. While that may not sound bad for people in Minnesota or Michigan, it is frigid for the inhabitants of Florida, including the local reptiles. 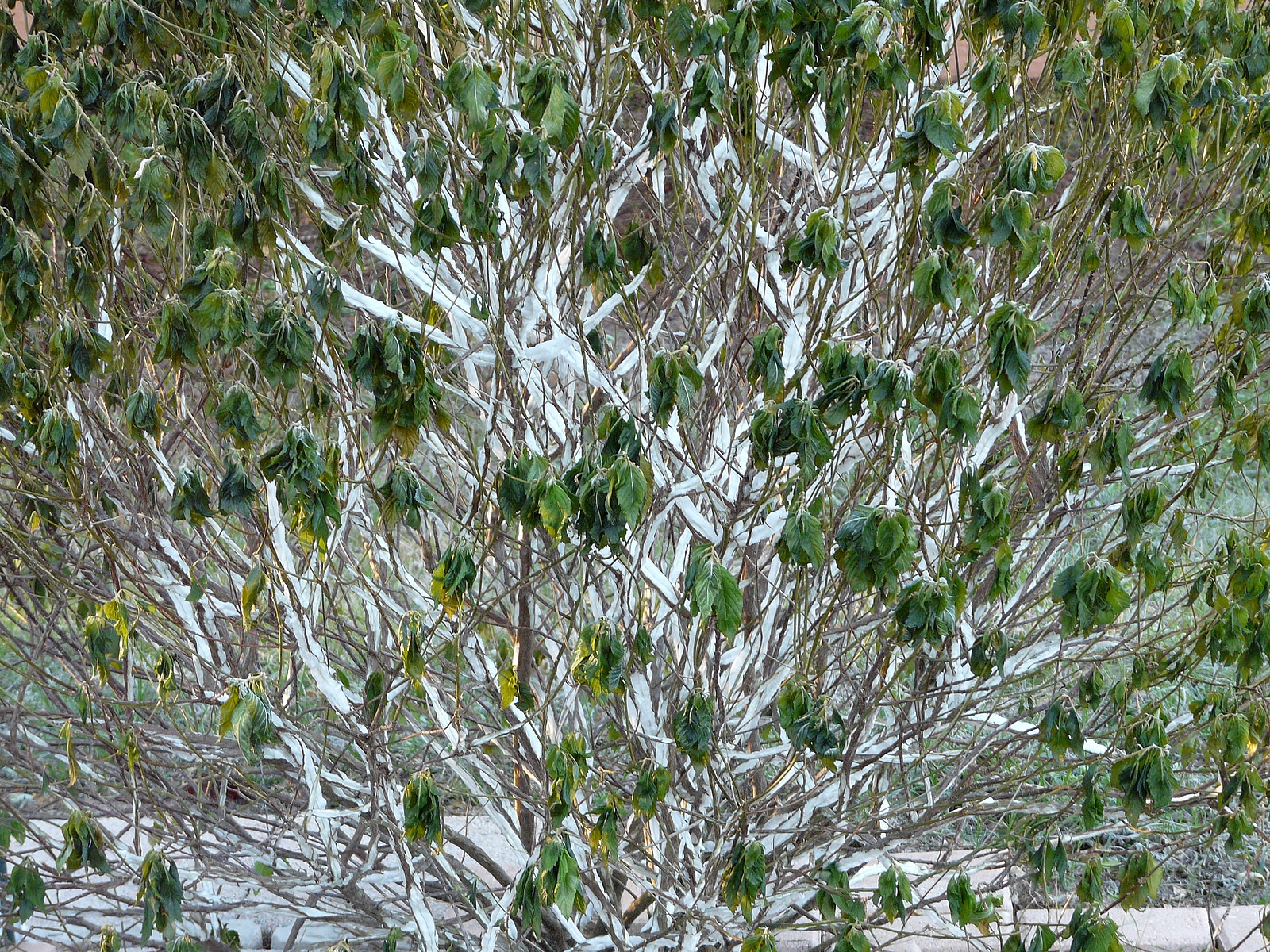 Although most weather watchers understood that warning was trying to bring a little levity to the forecast, it is a naturally occurring phenomenon. Many people know that iguanas are some of the largest lizards found in the Americas. Iguanas, like most reptiles, are cold-blooded, so they get warmth and energy from sunshine. Having a long tail that whips about, the iguana has excellent adaptability, especially in warm and sunny environments like Florida.

The problem is that once the temperature drops below 50 degrees Fahrenheit, iguanas will begin to get sluggish as they lose energy. As they become more lethargic and the temperature drops below 45 degrees Fahrenheit, iguanas are known to go into a cold-stunned or dormant state. In this state, the reptile appears to be dead, but they are not. So imagine any poor iguana caught on a branch as the cold slowly slips is in a very precarious situation. Once they lose the ability to move or clutch onto the branch, sometimes they fall to the ground unexpectedly. Not to worry, though, because although the iguanas may appear to be dead, they are not. They are just waiting for sunshine and warmth to re-energize them. 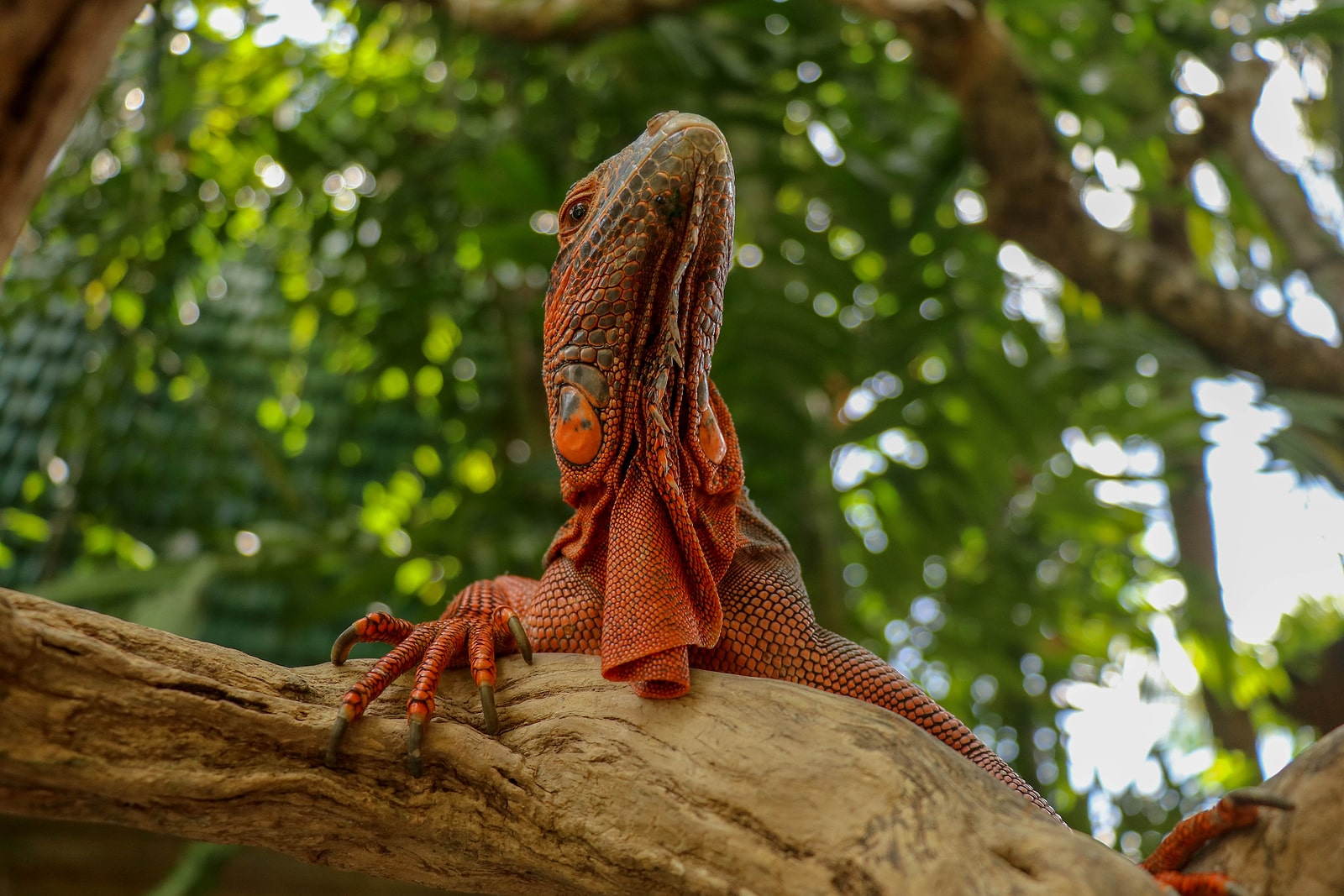 So if you are planning on heading to Florida this year for Christmas, make sure you pack warm clothes, prepare for the cold front headed your way and keep an eye out for falling iguanas.