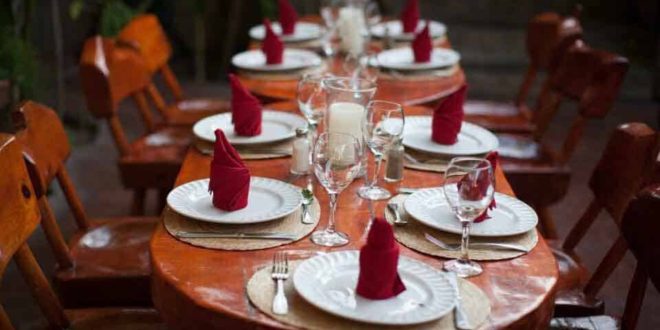 For many Los Cabos residents and longtime visitors, Misiones De Kino is a favorite spot to frequent. How could it not be? Friendly service, family owned and operated, great ambiance, and of course, excellent food! The owner uses recipes he learned in his grandmother’s kitchen to make several amazing dishes on the menu. Located in the heart of downtown Cabo San Lucas behind the Hotel Mar De Cortez, just a few blocks from the famous Cabo Wabo Cantina, Misiones, has been a part of Cabo for the better part of two decades.

August and September were absolutely devastating months for the entire country of Mexico, and the world for that matter. Hurricanes, earthquakes and tropical storms ravaged the nation. While many lost their lives, homes, possessions, Mother Nature truly created some major challenges for people across Mexico. With these tragic events though, there was truly a sense of unity amongst citizens as everyone really worked together to help their fellow man. Whether it was earthquake relief, storm cleanup or raising funds for families in need, everyone took part and continues to work to improve the situation and the affected communities.

Tropical Storm Lidia passed directly over Cabo San Lucas on August 30th. There was major damage throughout the town and surrounding communities. The world was focused on Hurricane Harvey and its devastation in Texas, while in Cabo, bridges collapsed, homes were swept away, and an enormous amount of water was dumped on the Southern Baja towns. Over 3 feet of rain fell in just hours, and the misconception many had of “don’t worry it’s just a tropical storm” was gone, as Tropical storm Lidia packed a punch!

While the rains were falling the hardest an electrical fire started and flames engulfed Misiones de Kino. The fire was caused by the wind and rain ripping wires from the roofing and even with the tremendous amount of water falling from the skies, the restaurant burned to the ground. Individuals looking to capitalize on this disaster then looted what the flames spared. 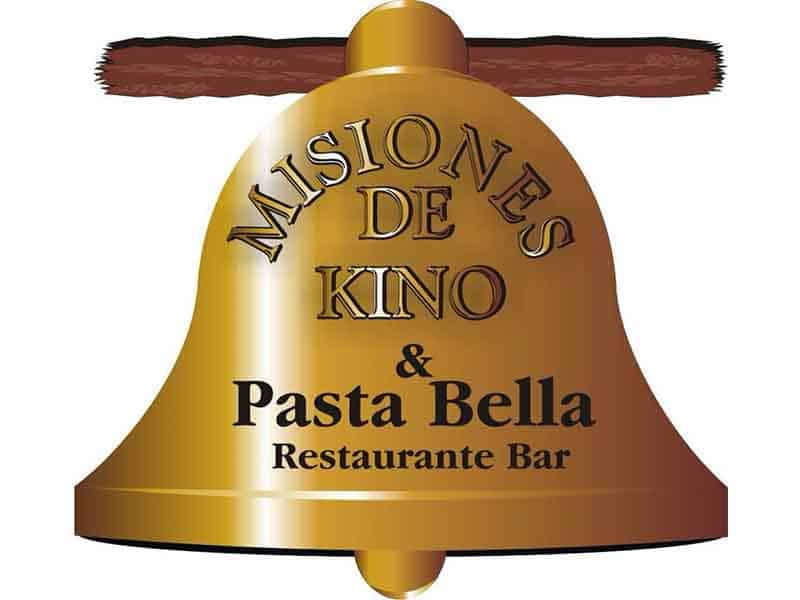 The owners of Misiones De Kino are resilient, and cleanup began shortly after the storm. Even with the restaurant burned down, and their revenue source shut off, the owners donated their time and energy to helping those who lost everything by delivering dispenses to the affected neighborhoods, helping with local cleanup, then they began the task of surveying and cleaning out the restaurant. From sunrise to sunset, the team worked to salvage anything they could and began demolition to start on the rebuild. For weeks, work has continued with help from friends and family to get it to the point where construction on a portion of the restaurant and they can partially re-open!

Unfortunately, the zoning of the building would not allow change to the construction style due to the properties location. Additionally, because it was a thatched roof or Palapa, they could not get insurance. Literally stuck between rock and a hard spot, no insurance, yet unable to change the design due to zoning, the restaurant burned and now the costs of the unwanted renovation and rebuild fall to the owner.

While they did not create their own campaign or ask for donations, friends tried to assist them with a Go Fund Me Page. The best day also to support this famous Cabo eatery is by now making a reservation. Through hard work and determination, on October 23rd a portion of Misiones De Kino will re-open for diners to experience the friendly service and amazing food! Via social media they have announced 2×1 on house margaritas, wine and beer until the end of October!

No doubt the grand re-opening will be a success, and the continued progress on the back dining area will continue to fully reopen this amazing Cabo restaurant.