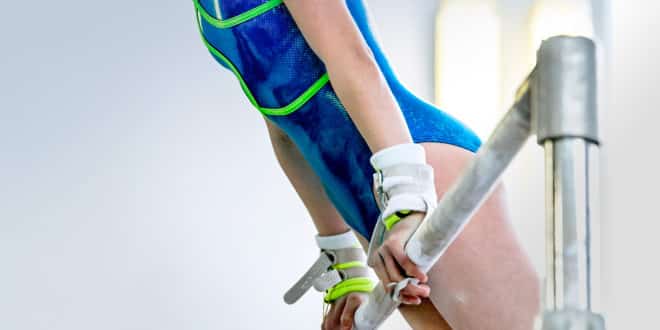 Alexa Moreno, a Mexican Olympic gymnast, has been body-shamed on social media after her performance in Rio. But the truth is that she is an incredible athlete.

Moreno represented Mexico in a sport that, actually, very rarely has Mexican representation.

Alexa ended up in 31st place, which is a big and important momento for Mexican gymnastics.

BUT, unfortunally, social media can be the worst thing in the world, and some Twitter users used that platform for shaming Alexa’s strong, athletic build.

“The Mexican gymnast, Alexa Moreno, in her second jump. The pig was already eliminated.”

That is disgusting and ignorant! But thankfully, you can also find messages on Twitter saying that Moreno is an inspiration and supreme talent.

Previous Drink as Hemingway: recipe & history of the cocktail he invented
Next The importance of folic acid in our diet 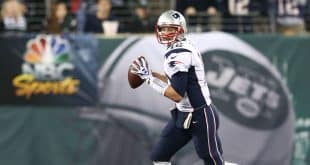 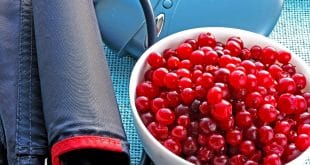 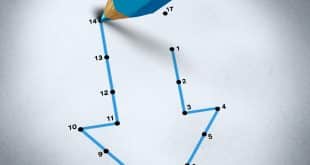