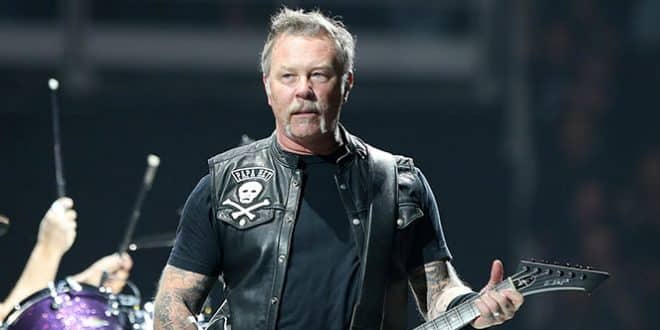 AXS TV has, without doubt, the best programming for cable TV for music lovers. Their documentaries and full-length concerts are a treasure trove for music enthusiasts of all ages. But even knowing that we record a lot of their programming to watch at our convenience, this next month’s line-up has far exceeded even our elevated expectations. Watch again Sun, Jan 26th, 2020, 1 PM EST. They now also feature the famous frontman from ACDC Brian Johnson’s A Life On The Road.

This new series has Brian visiting his old friends such as Sting and Mick Fleetwood, Robert Plant, and so many more of the best rockers who helped shape the music industry and have inspired many of our new artists and, of course, old ones. These are the real legends. 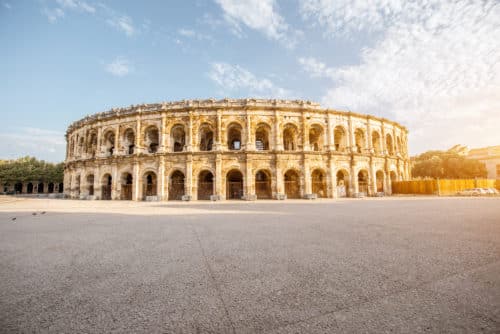 At TotesNewsworthy, we look forward to some of the highlights of his show. Also, guess what? Brian also pays a visit to the one and only Lars Ulrich from no other than Metallica. 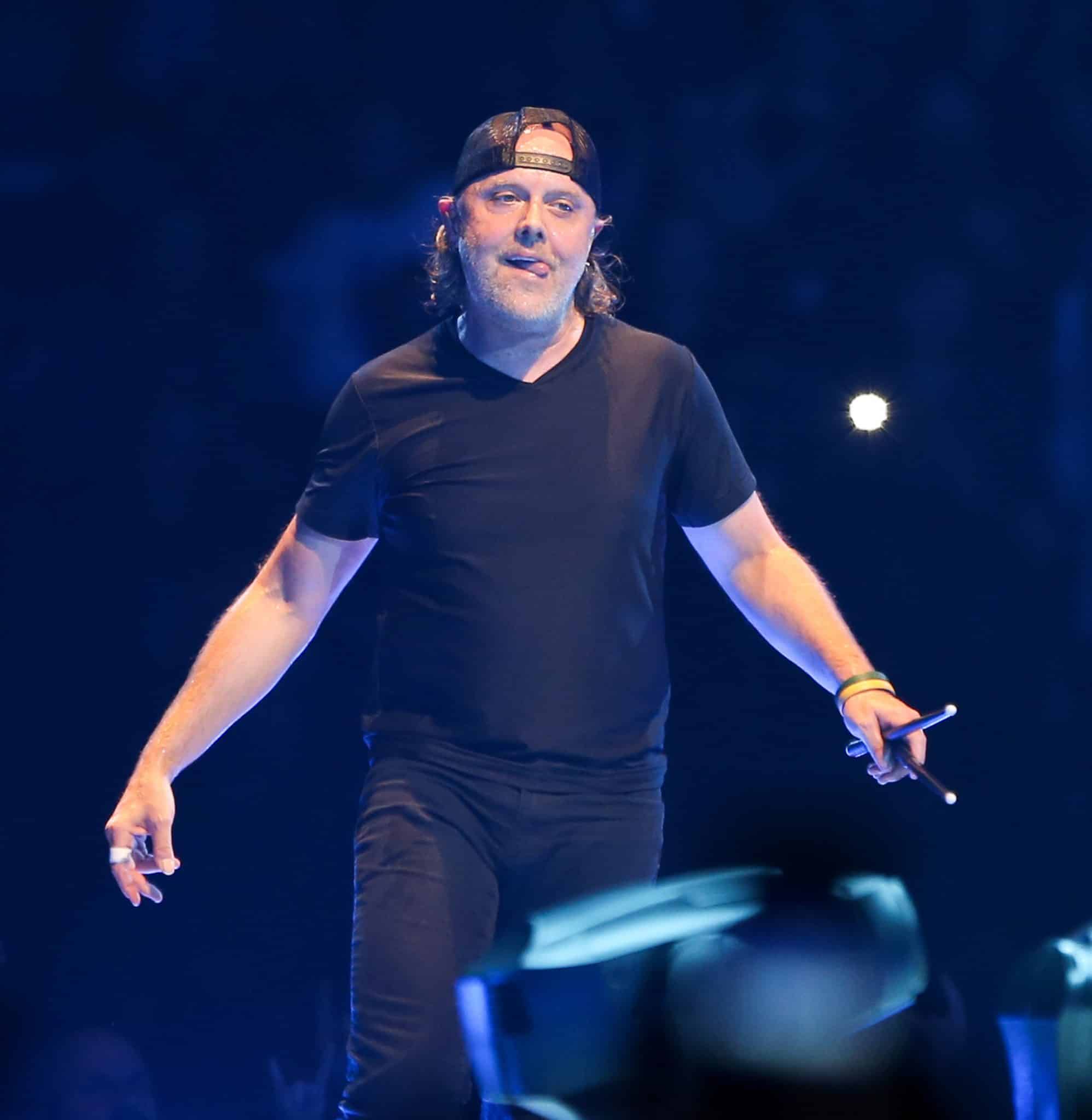 Before I go any further, I should admit, although I am fifty and lived through the heights of their popularity, I was never a huge Metallica fan. Not, that is, until I watched the Francais Pour Une Nuit show with my husband last weekend.

Francais Pour Une Nuit was filmed in an ancient Roman amphitheater in the city of Nimes in the Occitania region of southern France.
So the show starts with the four band members entering a classic Roman Coliseum through the Gladiator tunnel. From the very start, you can sense the energy level of the band, and the crowd is at a fever pitch. The show was taped in July of 2009 in Nimes, France, and the scenery of the Coliseum adds to the overall atmosphere. This show was part of Metallica’s World Magnetic Tour, and once again, there was nothing to not love about this concert. 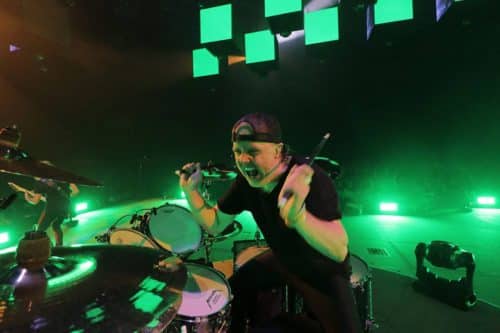 Previous The Truth About Dark Web Secrets
Next The Scary Truth: How Supermarkets Play With Best Before Dates