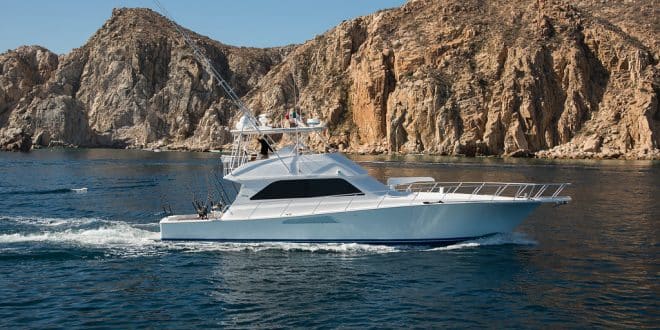 Technically speaking, tournament season is already underway in Baja California, with the first Bisbee tournament on the East Cape having taken place in late July, early August 2018. The East Cape tournament focusing on billfish as well as Tuna and Dorado is popular for local resident and also anglers from all over the world who love to fish in the waters off southern Baja. In Cabo San Lucas, however, tournament season kicks off in the month of October. The marina becomes a bustling and buzzing place with booths, bars, weigh scales, models and so much fun for the entire family to enjoy. There are three big tournaments in October and early November that are annual events in Los Cabos and one, the Bisbee Black and Blue is the richest billfish tournament in the world. 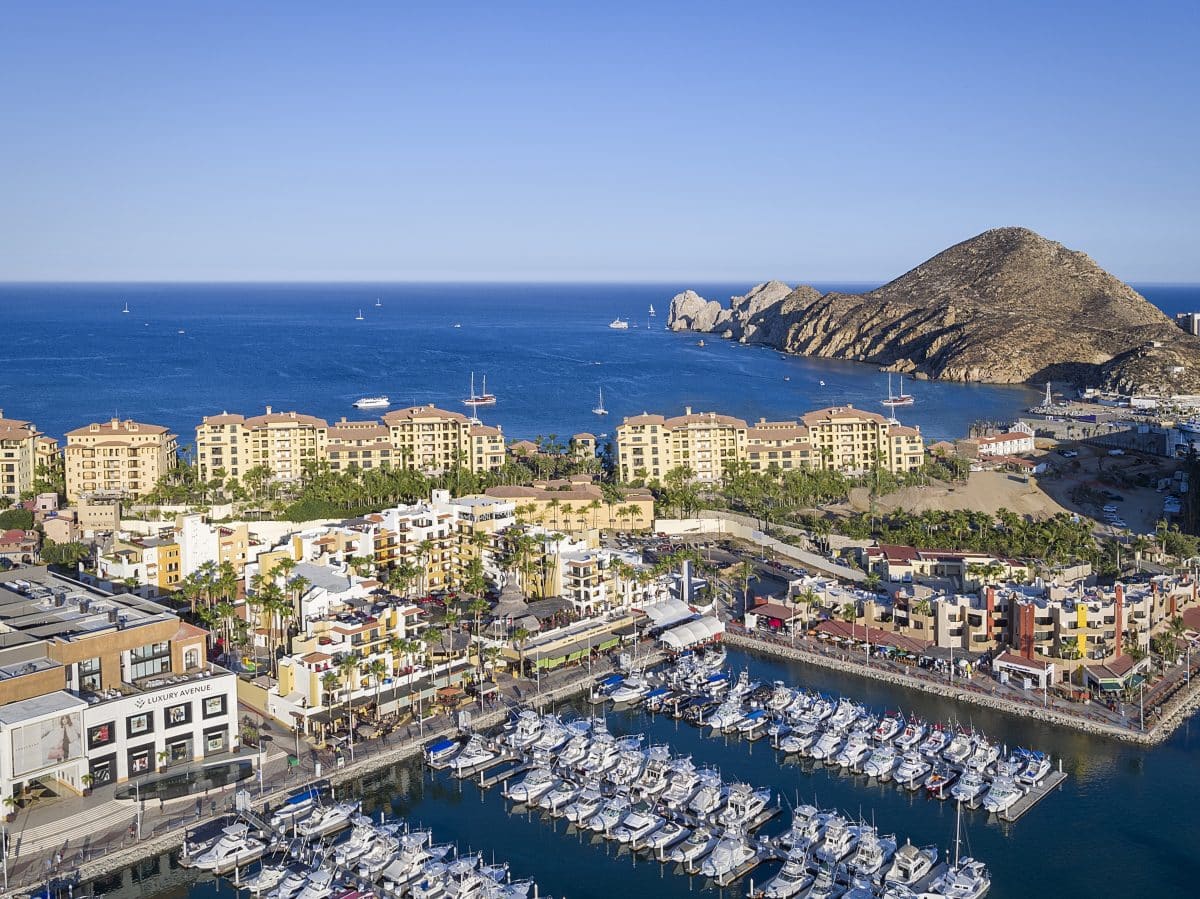 Bob Bisbee created the fishing tournament in the 1980’s. The tournament like everything in Los Cabos began as a small gathering of fishing enthusiasts, mostly from California. Of course, 30 plus years ago, boats and crews, and equipment were not as plentiful in Los Cabos, so logistically speaking it was a challenge. Even with all of the challenges, the tournament grew in popularity and really helped catapult Los Cabos to where it is today as one of the fishing hot spots in the world. The Bisbee Black and Blue is also the richest fishing tournament in the world. This year from October 23rd to 27th the tournament will happen again, and anglers will race out to catch the largest Black or Blue Marlin. Only fish weighing 300 pounds or more are considered to be qualifying weight, so the sites at the weigh scales are truly spectacular.

Prior to the Black and Blue the Bisbee Offshore, it used to be called the “Baby Bisbee” and was a smaller tournament with small entry levels and purses, but it has also grown into a monster on its own with whipping prizes as well.

In November, a popular tournament takes place that is the Los Cabos Tuna Jackpot. This year from November 7th through the 10th anglers will compete for $750,000 in cash prizes, who will bring in the heaviest tuna? All of the tournaments bring an exciting atmosphere and loads of fun to Los Cabos.

One of the most popular resorts during tournament season, whether you are competing or a spectator, is the Marina Fiesta Resort and Spa. Located on the heart of the marina in Cabo San Lucas’ Golden Zone, the resort is the perfect place to start your morning on the water or to watch from your balcony as the boats head to the weigh scales. Book your trip stay now, as tournament season is busy and dates fill up fast! 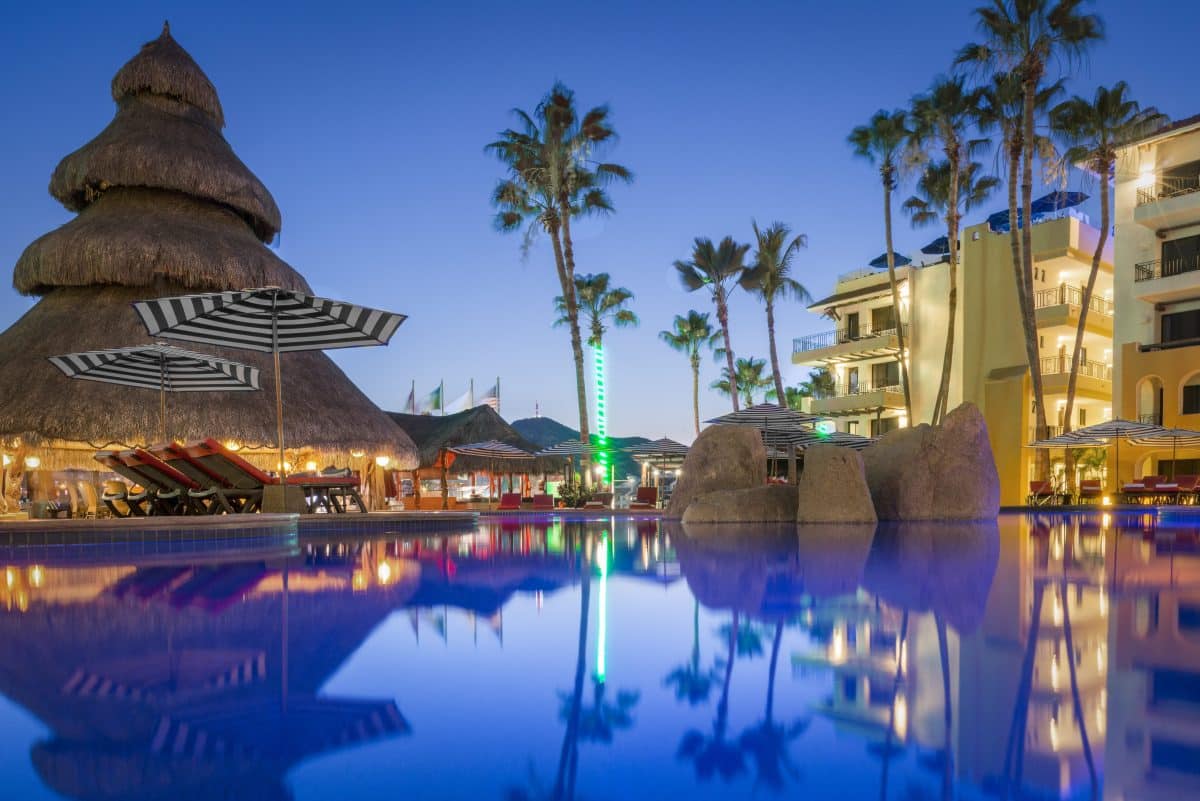