Loch Ness monster depicted clearly in Photograph by Scotsman. A picture released today was captured by a Scotsman out hunting in around the lake, and this new photograph has the internet abuzz with talks about the Loch Ness monster Nessie.

The picture of the Loch Ness monster taken by a 58-year-old man named Ian Bremner. This man is a whiskey worker that was just out attempting to photograph red deer when he glanced out over the lake and saw Nessie in all of her beauty.

Some say that the photo looks like a few seals playing around, but that this is up to speculation. Whether the public believes the monster exists of not, this picture is one of the clearest pictures of Nessie ever to exist.

This photographer, Ian Bremner, is a Nessie skeptic and does not particularly agree that there has ever been a Loch Ness monster. That lake survives in the legacy of old tales, and he says that it is very easy to misread what you see when you are around that lake.

However, he does feel fairly confident that he could be one of the first people to ever capture a clear image of the Loch Ness monster. 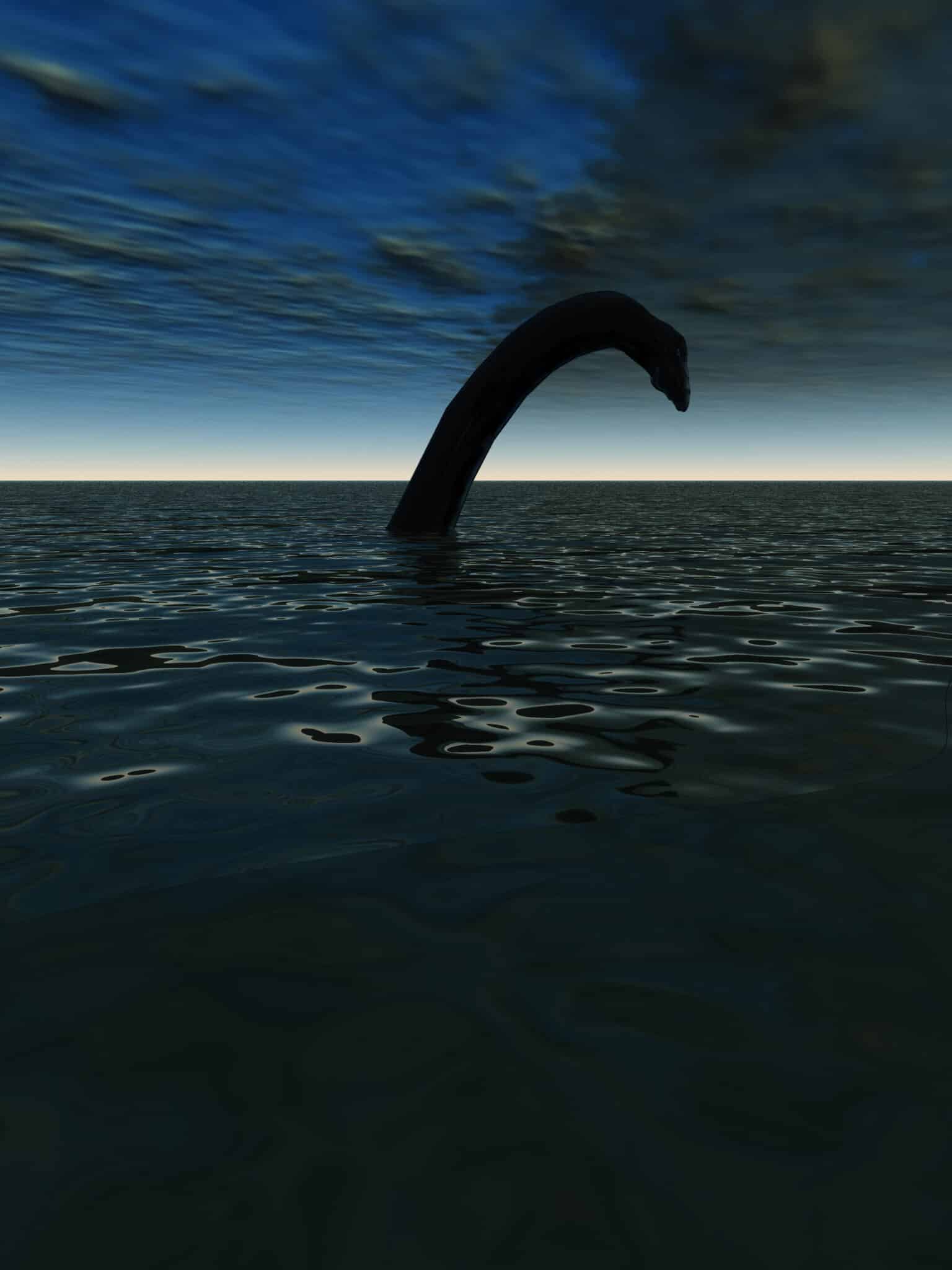 Nessie has been a topic of conversation since the 1930’s, but few have ever actually seen any evidence that she exists. It is officially one of the biggest myths in the world, and this creature’s description is the definition of serpentine. So, this picture of Nessie recently captured completely fits in with the public’s view of how she should appear.

There have been 5 Nessie sightings this year, which makes 2016 the highest since 2002. There are some that think this picture shows seals playing in the water, but for those fans of Nessie, they know this can be none other than the Loch Ness monster. Whether people believe in the legend or not it is interesting to see the media attention that has been surrounding a myth for almost 100 years.