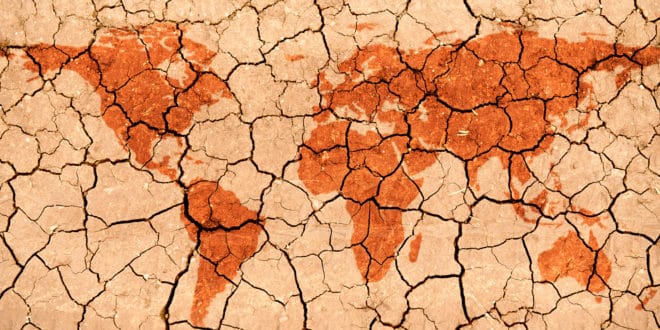 Environmental and geotechnical drilling experts, offers insight into the long term effects of lowering water levels based upon a recent article.

As of July 7, North America’s largest man-made reservoir, Lake Mead, dropped to 1,075.49 feet above sea level as reported by the Las Vegas Sun. While not the low 1,074.81 of July 2, the reservoir is seeing some of the lowest levels it’s had since the Hoover Dam was built in the 1930s.

According to  an expert in the environmental and geotechnical drilling industry, this is due to a 14-year drought in the Southwestern United States. There has also been a dwindling supply of water from the Colorado River, in part due to cuts in the reservoir’s annual allocation of water from Lake Powell. It has become so bad that the National Park Service has been forced to close or extend boat launch ramps. The service has even had to move entire marinas in an attempt to keep up with the receding water levels.

But it is not just a drought in the region that has caused a constant decrease in water levels here year after year. The reservoir near Las Vegas on the Colorado River has steadily declined for decades because the reservoir and the larger Colorado River system has been over-allocated. According to the U.S. Bureau of Reclamation’s projections, a 2007 agreement as part of the U.S. Department of Interior’s Colorado River Interim Guidelines calls for delivery cuts if water levels in Lake Mead drops below 1,075 feet.

These delivery cuts would actually be the first set of mandatory water delivery curtailments to Lake Mead. And if the water levels continue to drop as predicted, more cuts will be required. The Bureau of Reclamation predicted that the first round of cuts could take place as early as January 2017. The biggest cuts would be suffered by Arizona and Southern Nevada.

According to the Las Vegas Sun, the state of Arizona plans to curtail “groundwater recharge efforts” and cut “deliveries to farmers with low-priority rights.” Experts say Arizona’s cities would not be affected initially, but if the levels continue to drop, it the cuts could have a detrimental effect. The Las Vegas Sun reported that Southern Nevada, for its part, “has prepared with conservation, saving enough water that residents and businesses won’t be affected if a portion no longer is available.”

Further reductions would kick in when the reservoir dips below 1,050 feet and again at 1,025 feet. Experts said there are no water rationing agreements yet in place if the water level hits and then falls below 1,025 feet.

Read more – Best Ways to Conserve Water in the Yard