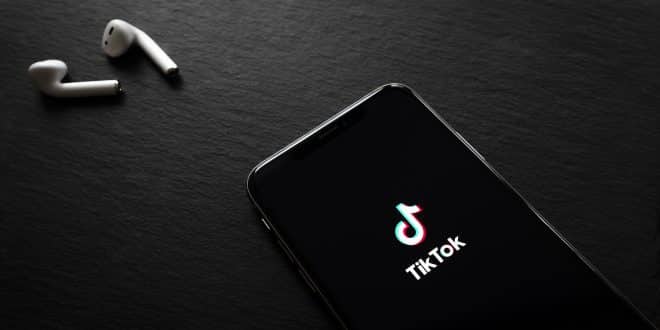 Lele Pons Til Tok Crashing Through a Glass Door Dance Was It Fake?

Lele Pons Til Tok dance goes a little sideways, to say the least. The Venezuelan born YouTube and former Mexican Judge on the Voice or La Voz was trying to do a Tik Tok dance and fell through a glass door.

Still learning how to do these TikToks dances😩🥴💔 (wait for it) pic.twitter.com/eAbAsWtYHa

Pons posted a video trying to learn a TikTok dance to show her many Instagram fans. Now the critics are all weighing in, was it fake?

While watching the video, Lele looks like she may have lost her footing and crashed through a glass door. That’s precisely what singer and social media influencer Lele Pons got up to while social distancing recently.

The reactions on the news site covering the story are all saying it may have been staged and fake?

Is it true who knows, but here are some interesting facts about glass doors of the size?

The comments say that a glass door that Lele Pons crashed through for her Tik Tok video should have been made with tempered glass that is much thicker and more resistant to those types of incidents. 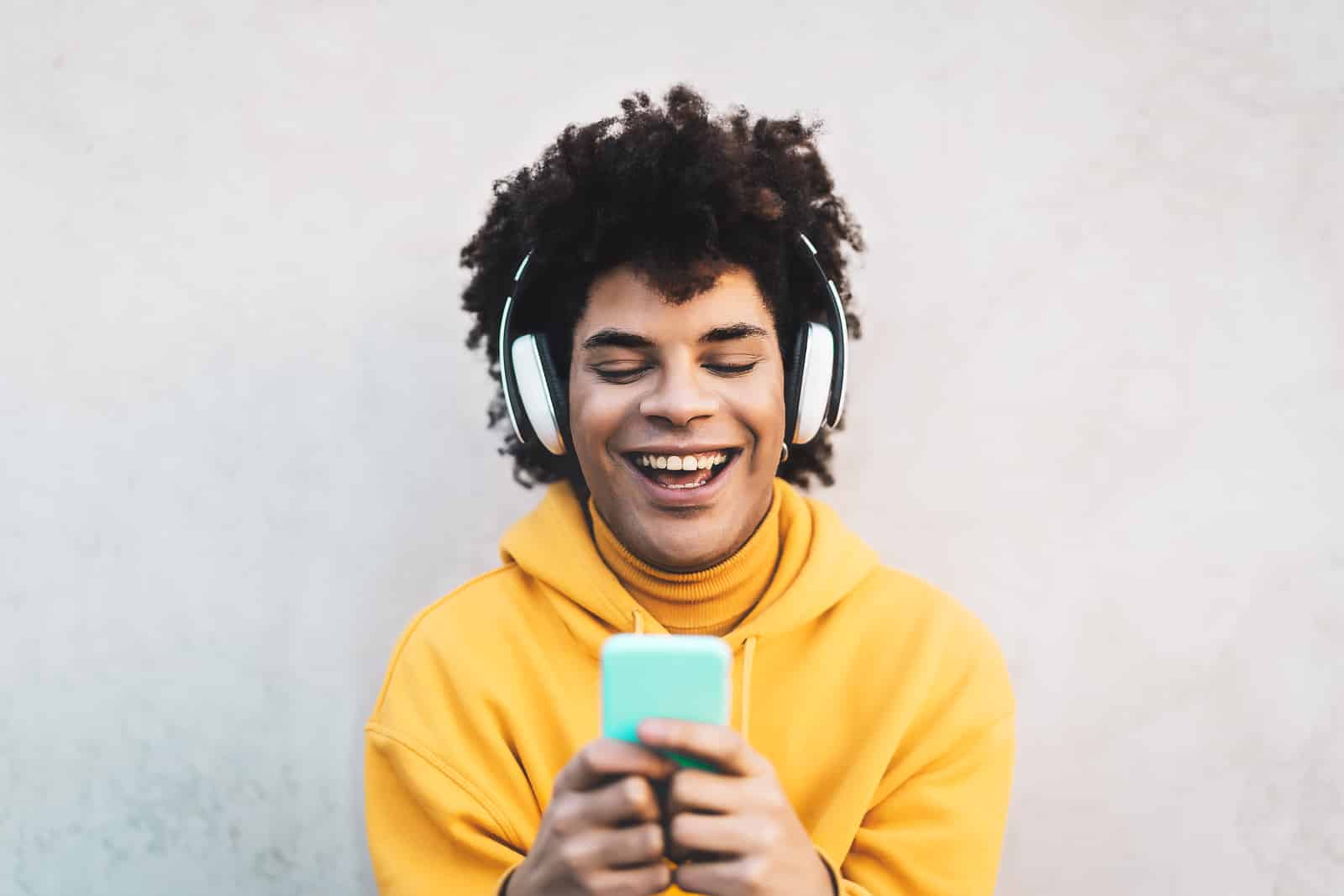 According to sources, Tempered glass is physically and thermally more durable than regular glass. The more significant contraction of the inner layer during the manufacturing process creates more compression stress in the surface of the glass balanced by tensile stresses in the body of the glass. For a glass door to be called tempered, the pressure on the surface of the glass should be a minimum of at least ten thousand PSI; For it to be considered safety glass, the surface compressive stress should more than 100 megapascals (15,000 psi). Resulting in increased surface stress, if the glass is ever broken, it only breaks into smaller circular pieces instead of sharp jagged shards. This makes tempered glass safer for high-pressure and explosion-proof applications. Most doors like the one seen being tempered. Maybe it was not, but most regulations require them to be.

Anyways people will try anything for more likes and follows. We are happy to say here at TotesNewsworthy that Lele Pons is alright and Seems like she is in good spirits and probably will have more Tik Tok clips to come shortly.

Here is a list of the most followed TikTok accounts

Try Tik Tok. You never know you may be the next sensation.