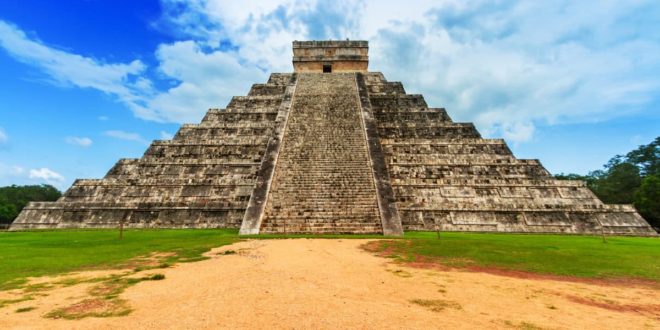 Chichen Itza is considered to be one the of new seventh wonders of the world, and Krystal Cancun Timeshare offers the best ways to visit this truly mammoth structure. Consider this article to be somewhat of a guide/history lesson so you can learn a little bit about why it is such an amazing accomplishment and a few reasons why it should be at the top of things for you to do when you visit Cancun.

So grab your walking boots and a few bottles of water, as Krystal Cancun Timeshare explores Chichen Itza.

Chichen Itza, or translated to Yucatec Maya, “at the mouth of the well of the Itza people” was constructed during the Late and Terminal Classic periods of Mesoamerican history. Known for it is many different architectural styles, it is believed to have been one of the major hubs of migration in the Mayan empire, perhaps even it is the largest city for the Mayans.

Two large, natural sink holes, called “cenotes” provided water year-round to the citizens of Chichen Itza. The two cenotes were also used as something of a sacrificial sinkhole to please the Mayan gods, as numerous artifacts (as well as human remains) were discovered when they were excavated.

Itza was the New York City of its time, the economic heartbeat of the Mayan empire. By using ports from the Yucatan Penisula, they were able to obtain extravagant resources, such as obsidian from central Mexico.

Chichen Itza started to decline around the beginning of the thirteenth century. With the arrival of Spanish conquistadors in 1526, they discovered a high population, different from the abandoned temples others had found. Twice, the Spanish attempted to take over the city and create a capital with it but were unsuccessful both times. Montejo The Younger eventually created a large enough army of local’s from other cities to take over Chichen Itza and conquer the Yucatan Peninsula.

There are many different parts of Chichen Itza to explore if you decide to visit. Krystal Cancun Timeshare recommends checking out El Castillo, the massive temple that sits at the center of Chichen Itza. Towering in at over ninety-eight feet and consisting of nine separate square terraces, it is a breathtaking sight to behold.

An almost hybrid of racquetball and basketball, the object of the game was to strike a ball through stone hoops, using your hips. The Great Ball Court also features incredible murals, and bas-relief carvings etched into the rock.

Over 1.5 million tourist visit Chichen Itza every year, so it is best to book a tour soon if you’re looking to visit. The best way to do this, and to stay in Cancun, whatever time of year, is Krystal Cancun Timeshare. They can get you great deals and find the best attractions in this beautiful Mexican city! For more information, you can visit http://www.krystalcancun.com

Previous Plant Based Living on the Rise
Next Colin Kaepernick: How Expensive was the taking of the Knee? 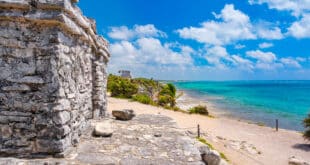 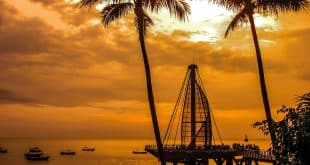 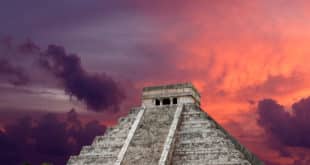 Exploring the History of Cancun with Krystal Cancun Timeshare

Autumn is here, and what could be better than spending a week in an exotic …