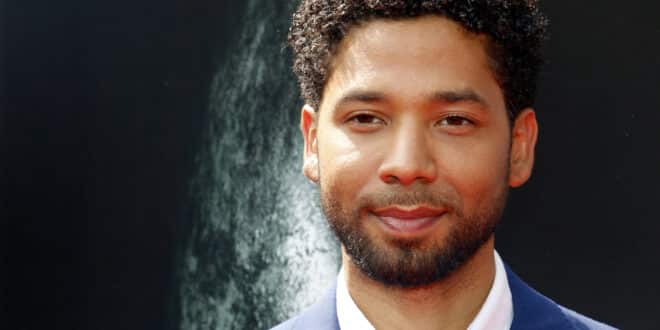 With everything that’s been going on recently, you might not have had time to keep tabs on what’s been happening with Jussie Smollett. His name was all over the newspapers not so long ago but has now seemed to fall off into obscurity. If you understandably haven’t been keeping up to date on his trial, this article is going to help fill you in as much as possible, starting at the beginning and covering some much more recent developments.

Who is Jussie Smollet?

Jussie Smollett is a very controversial American actor and singer. He’s had some pretty significant roles over the years, even starring in the mighty ducks, which set him up for years of success after. Jussie comes from a big family, with lots of siblings, he (until recently) has been a very popular actor in Hollywood and has a bright career set up for him as a star as long as he doesn’t mess it up. But, he did. Quite badly. We’ll get into that more later Jussie also had a starring role in the very successful and wildly popular “Empire.” This show was the defining moment of Jussie’s career, the show was a hit, he was phenomenal, and everything seemed to be going his way. He had as close to a sure thing as could be in Hollywood. A recurring role on a successful show, a huge fan base, and a good family surrounding him. He truly had everything set up for him to have as successful as a career as he could want until his assault. When Jussie was assaulted, everything changed, his name was quickly associated with being the victim of a hate crime, and his career as an actor took a backseat. This only increased his fame, but for less than ideal reasons. He gathered a lot of sympathy from the press and the general public. Unfortunately, he didn’t deserve any of it.

Previous How is Safe Take Out Ordering during These Days?
Next Reasons Why You Should Start Gaming