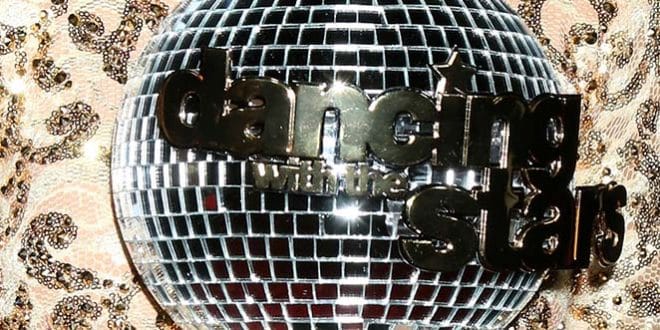 For fans of the Washington Redskins, Josh Norman is a well-known name. For those of you who are unfamiliar with him, Josh Norman is one of the best Cornerbacks in the NFL. A Cornerback is that defensive player whose job is not to let the opposing teams’ wide receiver catch a pass. Josh Norman is also good at interceptions and causing fumbles which turn the ball over to his side which helps to make him a very valuable player.

For those of you who follow Dancing With The Stars. Josh Norman stunned the crowd with his partner on the first show this season with their rendition of the Cha-Cha. Josh and his partner tied for first place and both the judges and the crowd loved the routine. This season is most likely to be one of the most competitive ever as the cast is made up exclusively of professional athletes, who are competitive by nature. Josh Norman wanted to begin by displaying his athleticism, so their routine began with him leaping entirely over his partner before starting their choreographed dance.

The feeling when all your hard work finally pays off. New week, new challenges. Let’s do this! Real Sharna Burgess Dancing with the Stars Thank you to everyone who voted ??

Josh’s teammates are certainly cheering for him, but they are also wary and do want to see him sustain an unnecessary injury that he could potentially receive on the ballroom floor instead of the football field. So Josh, while being very competitive, also needs to be very careful. Winning the dance competition would be great, but returning uninjured and ready to play on the football field is critical.

Josh has his unique history in the NFL because he is known to be somewhat outspoken and demonstrative. He is also somehow a magnet for NFL officials to call penalties on that come with significant fines. Depending on who you ask, some are deserved, some are not. For example, in September of 2016, he was fined $48,620 for unnecessary roughness in a game vs. the NY Giants.

Just four weeks later he was fined another $10,000 for stopping on the way to the sidelines and pulling an imaginary bow and arrow act in a celebratory fashion. He is a Redskin, after all.
One thing is for sure, Josh Norman is exciting to watch. Whether it is on the football field or the dance floor, he is a joy to behold. So Josh good luck to you in the dancing competition but remember your true fans are looking forward to seeing you on the football field in just a few short months.

@TotesNewsworthy
Previous Top Mother’s Day Gifts for 2018
Next Is Dez Bryant Going to the Redskins?