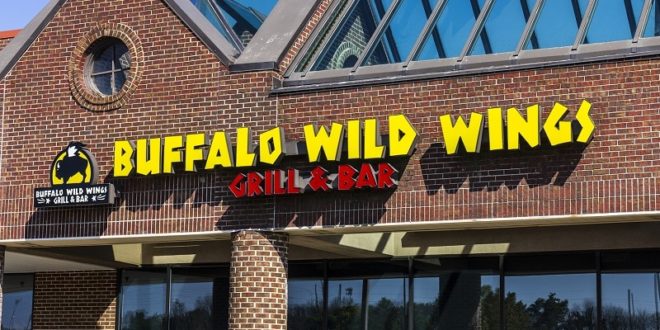 Jared Cook Lights Up the Internet with Chicken Wing Pic

This restaurant chain actively reached out to Jared Cook and said that they were checking into the matter. Buffalo’s takes their food prep seriously, and they are trying to get to the bottom of this situation. Jared Cook has been in headlines because of an ankle injury he suffered from, but this news about his meal choice has completely taken the world by storm.

Cook ordered his food to go and did not even notice the chicken head in the box until he bit into his first wing. He says that he immediately spit his food out, and turned around to head back to the restaurant. Upon arriving the staff gave him a refund and stated that his meal was fresh and that it does not typically happen. Jared Cook says that he might consider becoming a vegetarian after this act, especially since his wife has already made that life change. He has never had anything like this happen to him before but is now reconsidering eating his favorite food.

Jared Cook has sparked various discussions on the internet whether from animal activists or those that enjoy eating odd parts of animals. Most people do not relate to the food on their plate, and cannot see the relation between a live chicken and a plate of chicken wings. It’s unfortunate that Jared Cook had this unfortunate incident, but now people are becoming more aware of the food that they are putting into their mouths.