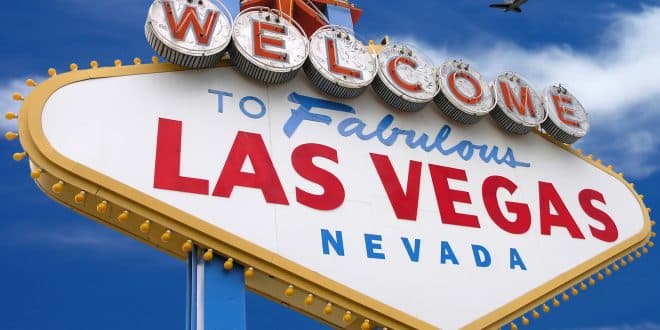 Growing up in one of the greatest musical families in the entertainment world, Janet Jackson had all the ingredients needed to turn in the pop star she eventually ended up being. And although she had to cope with being under the shadow of her famous brothers, “The Jackson 5” and later her brother Michael Jackson; she proved that she could stand her own ground, when she launched her solo career and ended up releasing a slew of #1 hits on the Billboard Hot 100 charts.

Janet Jackson signed with A&M Records in 1982 to record her debut album which she titled “Janet Jackson.” This did not perform well in the music charts, and neither did its successor two years later, “Dream Street.” Her third album, however, proved to be a fan favorite! “Control” sold 5 million copies in the U.S. alone and boasted the number 1 hit “When I Think of You.” 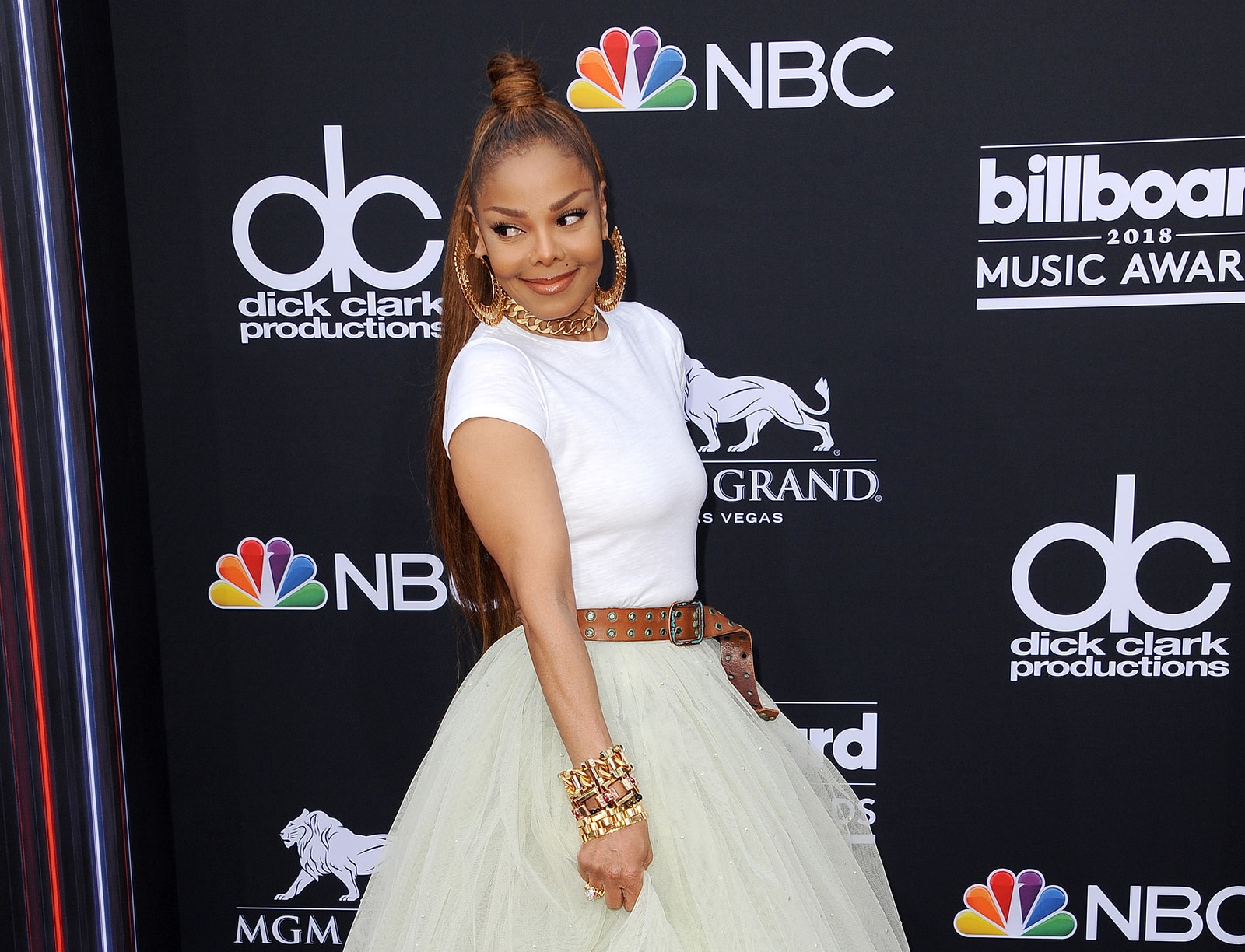 Her next album, “Rhythm Nation 1814” was even bigger than control and sold 9 million copies. Her fifth album which was titled “Janet” was her biggest in her career and she went on to record “Design of a Decade” and “The Velvet Rope”; stamping her larger-than-life status in pop culture. Janet also made appearances in sitcoms like “Good Times” and “Different Strokes” which showcased her acting prowess. She earned her star in the Hollywood Walk of Fame in 1991.

Janet Jackson, 52, announced through her Instagram account that she’d be embarking on a three-month residency in Las Vegas that will begin on 17th May. The residency, which has been dubbed “Metamorphosis”, will be held at the Park Theater of the Park MGM resort and feature 15 shows stretching from May to August.

According to a press release, the shows will take you through the musical journey of the six-time Grammy winner from the time she was a fragile little girl battling self-esteem issues to when she conquered the music world to become a global icon. Janet Jackson Comes To Las Vegas promises to be thought-provoking with Janet taking the lead in entertaining guests through explosive dance performances, dazzling visuals, and a list of her most-beloved, fan-favorite, and chart-topping hits.

“Metamorphosis” will further feature a special celebration that will mark the 30th anniversary of Janet’s historic album, Rhythm Nation 1814. Tickets have been estimated to start at $79 a seat and go higher for more prestigious seats. This show marks the hitmaker’s first residency in Sin City, and the best part is that she’ll be joined by other stars like Celine Dion, Lady Gaga, and Aerosmith. Jackson dropped her latest single, “Made for Now” featuring Daddy Yankee last summer in August. Her achievements in the music industry were recognized later in December when she got inducted in the Rock n Roll Hall of Fame; this was after two previous nominations. 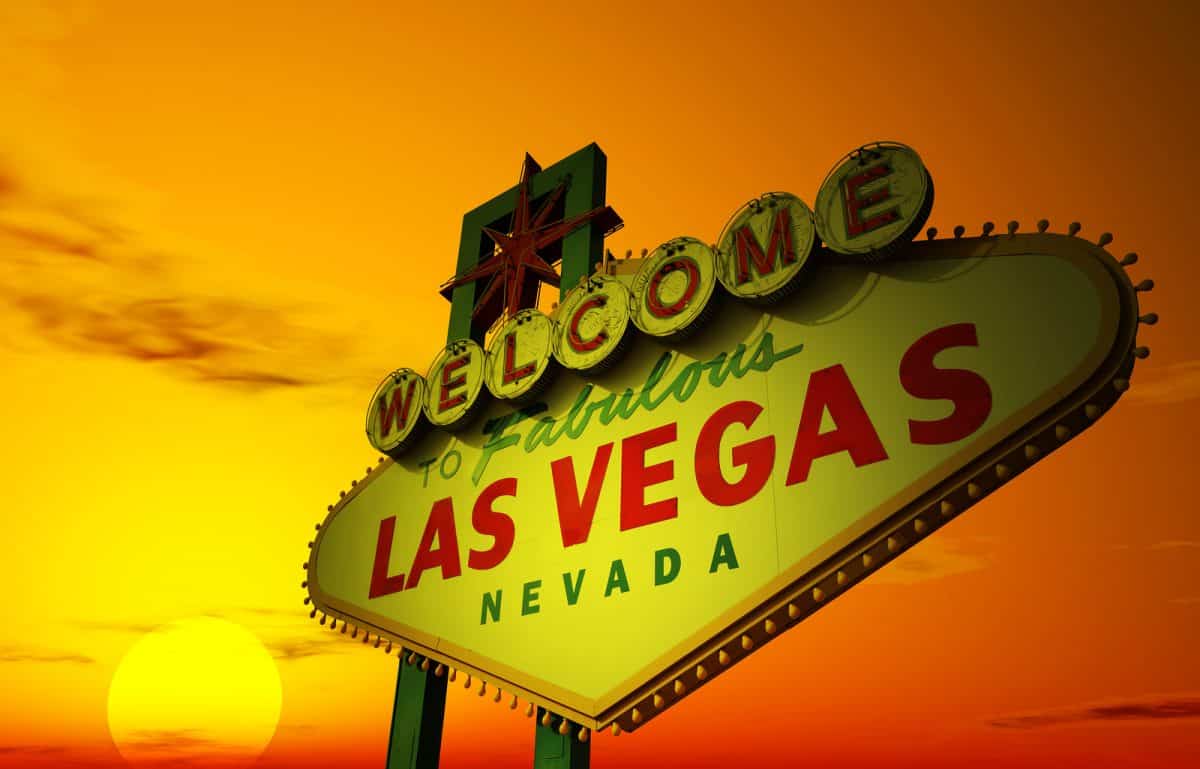 Ever since she welcomed her first child, son Elissa in January; Janet has kept a relatively low profile away from the prying public eye. However, Janet Jackson Vegas show will provide her fans around the world with an opportunity to see in person what she has been up to during this hiatus. 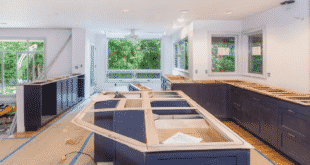 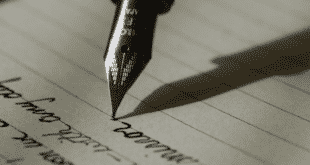 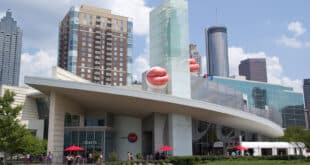 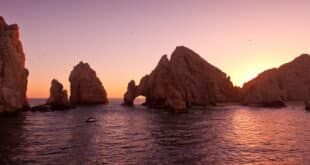