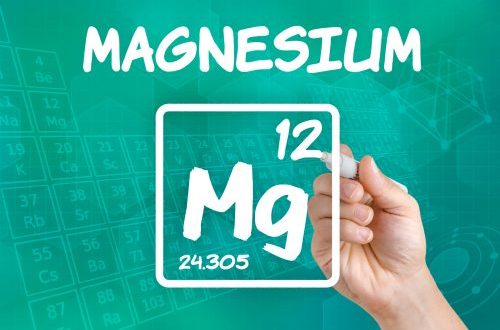 The importance of consuming Magnesium

The importance of consuming Magnesium by Totes Newsworthy. Calcium has always enjoyed an important status and for a very good reason. Without enough calcium bones develop osteoporosis. However, few know that magnesium is needed for more than 300 biochemical reactions in the body.

Magnesium is a natural muscle relaxant, but in fact, has gone unnoticed for years. In 1979 Dr. J.R. Chipperfield published in the journal Lancet British medicine, where patients suffering from angina often had low magnesium in the blood and taking magnesium and pain spasm of the coronary arteries could be alleviated.

This important discovery helped prevent heart attacks, which is the No. 1 cause of death in man. Besides expanding the coronary artery, this element acts as the oil in circulation, preventing platelets from forming clots, thus preventing sudden death.

It also plays another important role. Each heartbeat is controlled by a complex electrical system; Low magnesium levels can cause irregularities in this system and cause an irregular rhythm, called atrial fibrillation. In extreme cases, it can cause ventricular fibrillation and death. 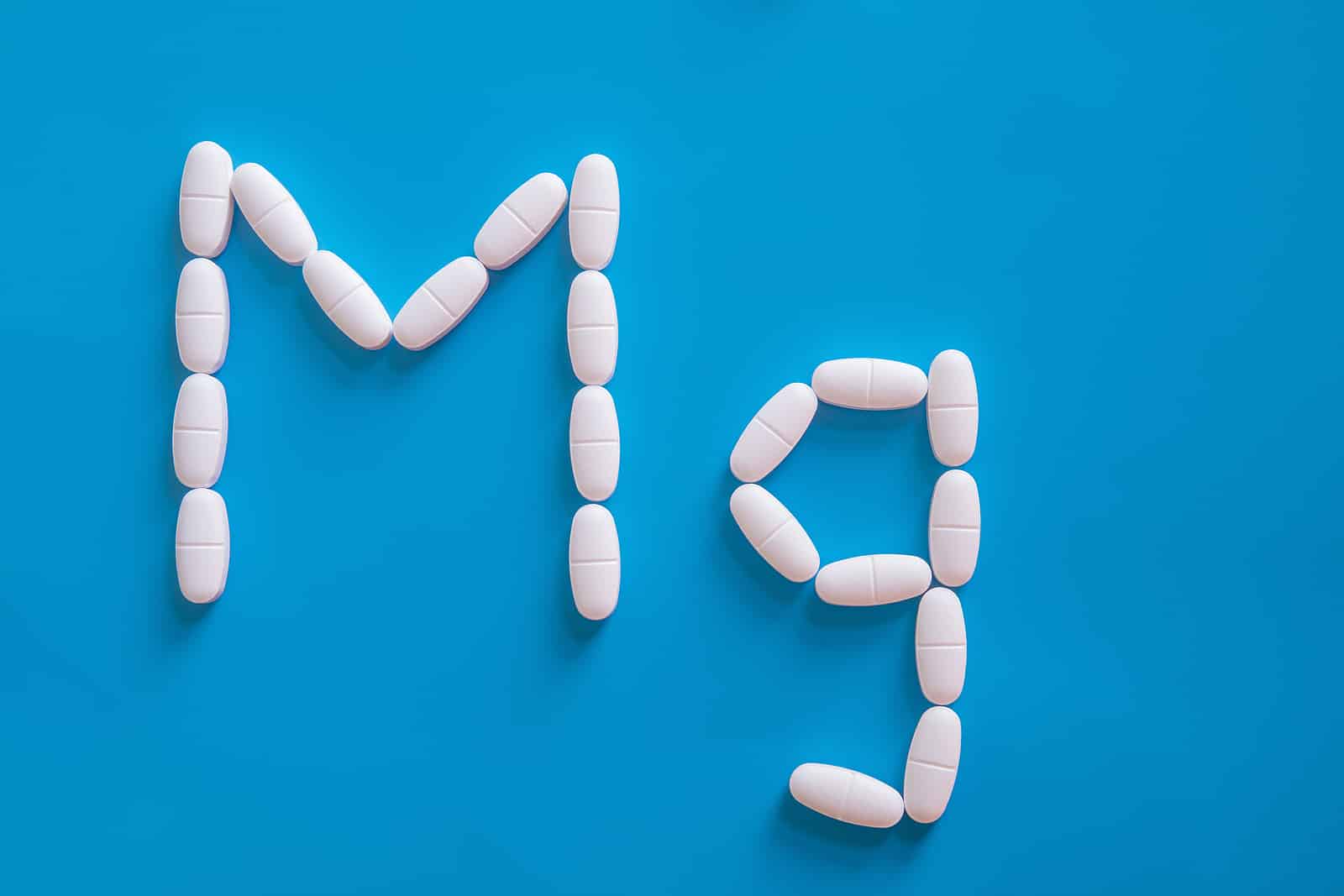 The importance of consuming Magnesium

The DASH study (Nutritionist Approach to Stop Hypertension) shows that the leading cause of death can also be appeased by a diet high in magnesium, potassium, and calcium. In another study of 30,000 health professionals, it was found that the incidence of hypertension was lower in those who had higher dietary magnesium.

The deficiency of this important element is also fueling the epidemic of diabetes. A report from the University of Virginia, USA, shows how not consume enough of this element is associated with increased insulin resistance.

In this study, patients were fed a diet low in magnesium for only three weeks. The researchers found that the cells not only developed insulin deficiency but became less efficient in transporting glucose from the blood into the cells.

In the famous “Study of Nurses’ Health” at the University of Harvard in 1976, covering 85,000 nurses and 43,000 men, researchers found that nurses who consumed 220 milligrams (mg) of magnesium daily had more diabetes than the ones consuming 340 mg of magnesium per day.

Previous Are you charging your Smartphone correctly?
Next The Advantages of a ‘Destination Wedding’ in the Riviera Maya 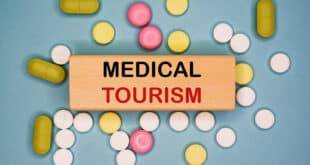 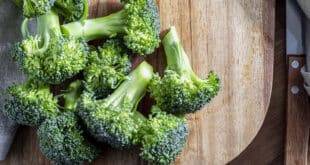 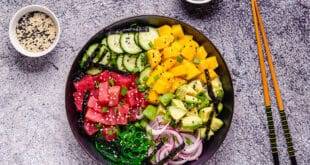 Is Poke Healthy for You