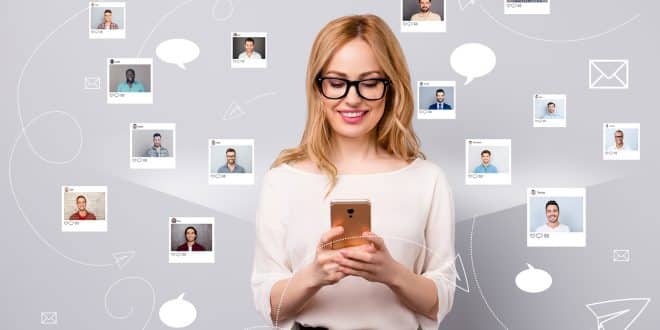 Looking back, it’s hard to imagine that mobile dating has been around for well over 15 years. In 2004, three online dating services became mobile dating early leaders: Lavalife, Webdate, and Match.com. However, we owe our thanks to the iPhone; its arrival in 2007 marked the year mobile dating went from trendy to permanent culture. Starting in 2012, not only had mobile dating become mainstream, but it had completely surpassed traditional online dating by a sizable margin.

And as mobile dating apps got more creative in how they attracted users, the more things went from romantic walks in the park to full-frontal. What started as a way for people to search for love and romance in a busy world eventually morphed into something to the point if not rather lazy. Instead of vetting each potential love interest with care, we’ve simply settled on swiping to the right, then the left, and maybe to the right a couple of times while keeping our fingers crossed.

Of course, there are a few Tinder copycats on the market, but none of them have entirely caught on as Tinder has.

How Does Tinder Work?

For those of you who are seasoned (if not serial) mobile app daters, don’t scoff at the noobs too fast. Not everyone reading this post has spent half of their life single and—believe it or not—probably haven’t even considered downloading a mobile dating app until now. And if you are considering getting back on the dating scene again after a long relationship, it is okay to find love on the Internet now (in case you were still under the assumption it was still weird).

So, how does Tinder work? Well, let’s start by going over the basics.

If you haven’t already downloaded the Tinder application, this is the time to do so. Depending on whether you’re an iPhone user or an Android user, go to the Apple Store or Google Play and download Tinder from there. Numerous malware sites featuring similar articles to this one might offer something like “Download Tinder APK Free” or something similar. There is no reason to download Tinder as an “Android Package” (APK) from anywhere when the Apple Store and Google Play offer the official application on their market. Such APK files are notorious for having malware. 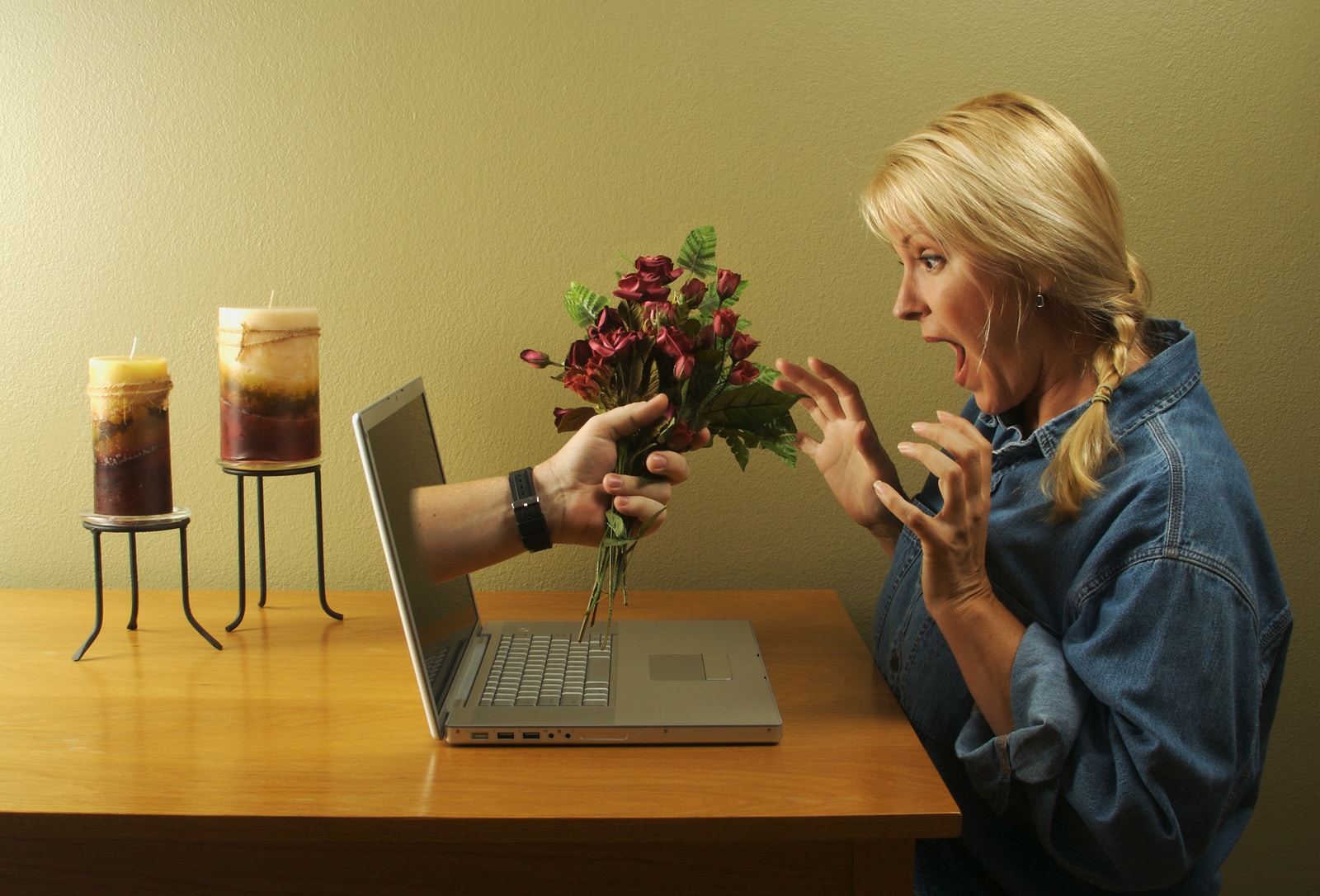 In most cases, social apps like Tinder feel confident enough in Facebook’s security protocols to assume you are who Facebook says you are. So, if you were wondering why Tinder doesn’t allow you to use Twitter or a Gmail account instead, that is most likely the reason.

Pages: 1 2
Pages ( 1 of 2 ): 1 2Next »
Share
Previous Can Diabetes Affect Your Life Expectancy?
Next How to Correctly Report Online Bullying to Staff 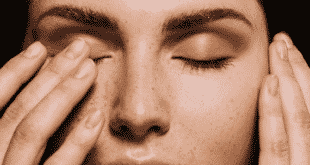