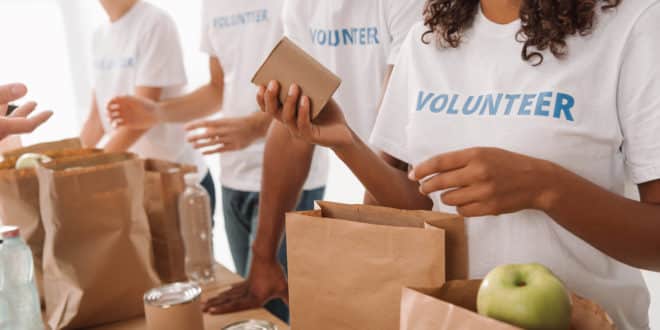 How to choose a charity that is worthy of your time and money. The problem today is so many have exorbitant administrative and salary costs. This leaves precious little for those that actually need to help.

In today’s world of GoFundMe and other crowdsourcing sites. Americans and citizens from around the world have become much more informed and educated regarding the donations they make. They can easily choose to give directly to individuals or make automatic contributions to a multitude of non-profit charities. Due to several recent controversies including large and well-established charities spending a significantly higher proportion of their funds on salaries, galas, and administrative fees than on the actual people they claim to assist, many donors are building new strategies to distribute their charitable donations.

Different generations may have differing charitable goals, but most givers all have the same purpose of making sure that their donation of either time or money has the most significant impact possible. In both 2015 and 2016 more than 25 percent of American adults donated their time, money or both to charitable organizations. In 2016, by far the most significant source of giving came from individuals at well over 70 percent, followed by foundations at 15 percent and bequests and corporations making up the rest.

Over the past two decades, how people choose to donate to charity has also changed significantly. Thanks to a 24/7 news cycle and the internet being able to spew research on any given topic around the clock, donations of money have taken on a much more global view. According to most charitable watchdog organizations, the percentage of funds going to religion, education and health issues has remained relatively constant with the only surprise being a significant uptick in people donating more than an additional 7 percent to environmental and animal organizations from the previous year. 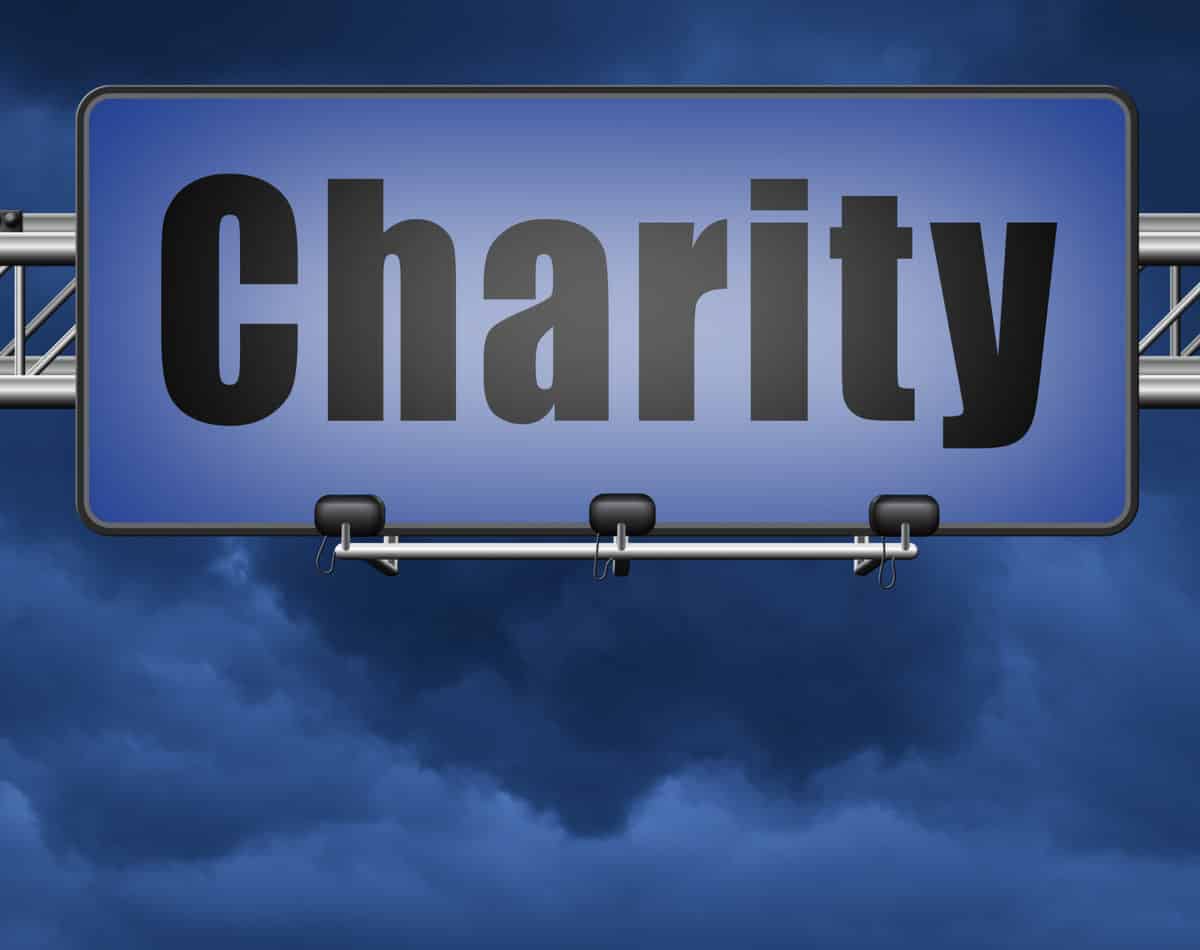 How to Choose a Charity

Two other trends that have emerged in the charitable sector in the last two decades is that individuals are not witing to bequeath to charities upon their death. They are now showing a preference for giving while they are still alive so they can see the positive impact their donations are helping to achieve. For example, the Giving Pledge, which was begun by Bill and Melinda Gates and Warren Buffet has already received pledges from more than a dozen of the world’s billionaires to donate more than half of their fortunes to charity before they die. Their aim is not only to fund a multitude of global initiatives designed to help better humankind but also to encourage others to give what they can to specific causes which are important to them.

According to most accounting and financial advisors, doing your research and asking the tough questions is the key to setting up a correct individual charitable strategy for yourself. You need to decide and prioritize what your giving goals actually are and then find the organizations that are most closely aligned with helping you achieve your charitable expectations. Your participation does not have to stop once you’ve written the check. There are plenty of non-profit organizations that are in need of your time and skills including mentoring children, building housing or being a member of a board or steering committee.

Whether your goal is to help those less fortunate, protect Mother Earth or assist after a major disaster, there are plenty of avenues and organizations for you to work with. Just make sure to check sites such as charitynavigator.com and guidestar.com as a starting point and question key staff about the organization, their history, and their spending habits not to mention their goals, mission and any challenges they face.

Tags How to Choose a Charity