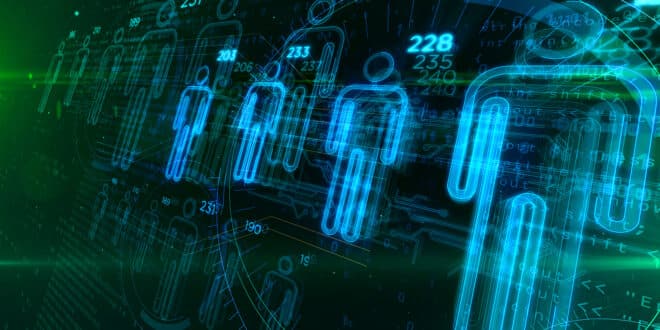 How are you being profiled?

TotesNewsworthy: How is this Data collected?

Your data can be collected in a myriad of ways; you’re being listened to and, to a much lesser extent, watched, way more than you might think.

Before you get too upset, you should know, you did agree to most of this when you bought that iPhone, that Alexa, that Google home. You agreed, maybe without realizing, to let them listen in on you. After all, that’s how Alexa works aren’t it. You ask her a question she searches the internet and relays the answer to you verbally. Except she keeps the information, you give her. If you, for example, say, “Hey Alexa, where can I buy a hairdryer near me” not only will Alexa answer, she’ll store that information in a file next to your name. Well, not her’ personally. Amazons server room will save it. 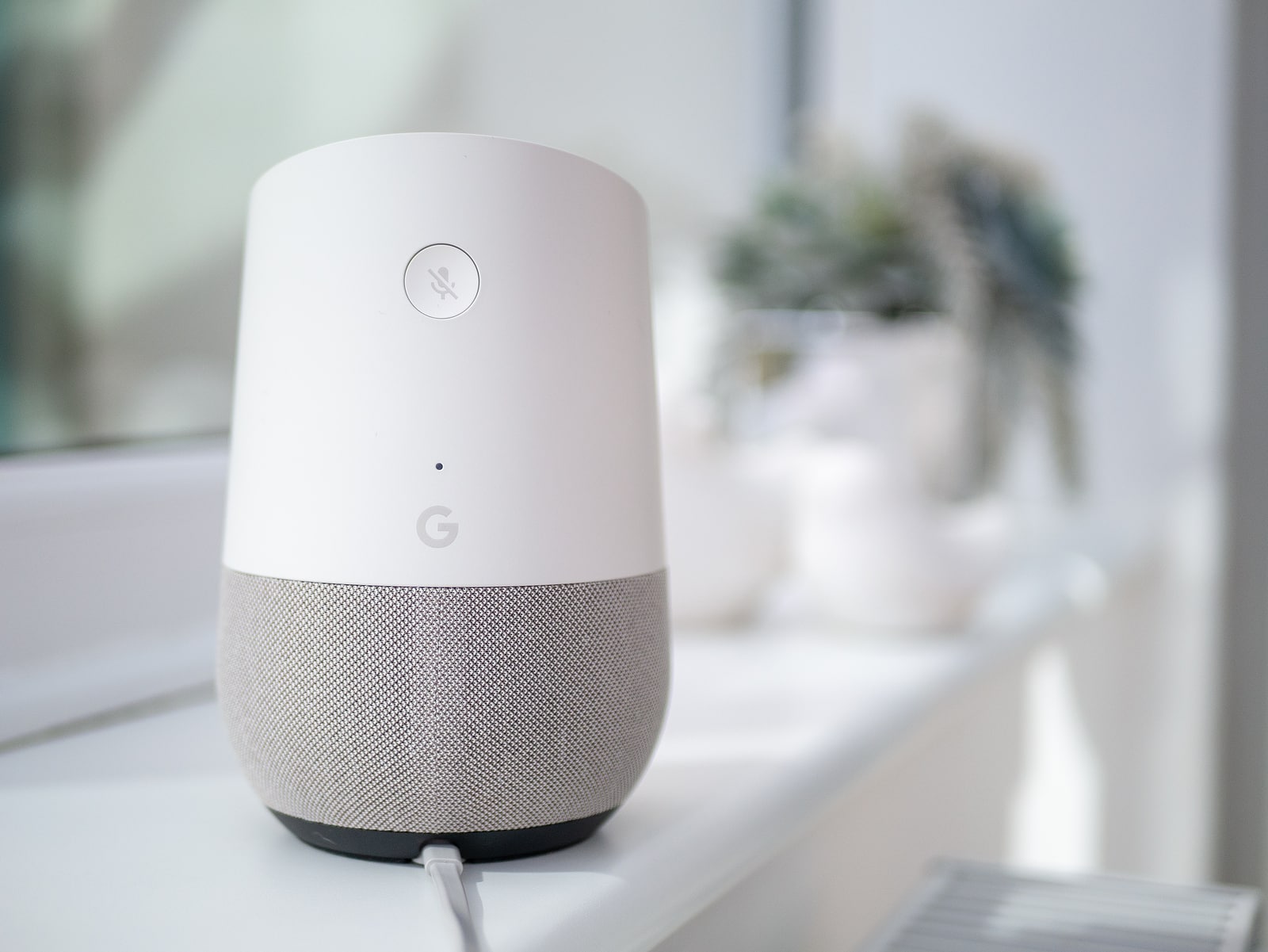 Have you ever noticed that suggestions for discounted items you were just thinking about buying turn up in your Amazon suggested? It’s not a coincidence, your phone or your Alexa device will hear you mention these things and start sending you advertisements.

It’s not even always that complicated; on Facebook, you type out what you’re thinking and post pictures of yourself with geo-tags. You let the world know where you are at all times.

When you post how you’re feeling on Facebook, like a picture of a car, share a meme, and partake in political discourse, Facebook stores that data to build a profile on you. They then sell that profile, your profile, on to a third party. This isn’t a conspiracy theory. This happens, Facebook has been forced to testify to Congress about such things.

It’s not only private companies who try to accumulate as much data about you as they can to build your profile. Your government does it too. If you make a post on Facebook or twitter talking about how much you hate the president, make empty threats because you’re mad, there is a very real chance the FBI will turn up at your door.

Your political leanings very well be made public; what you might not expect is that these posts you make now could determine a job you do or don’t get in the future. You never know who has access to your data; it can be sold and exchange dozens of times with no real trace.

Tags are you being profiled?