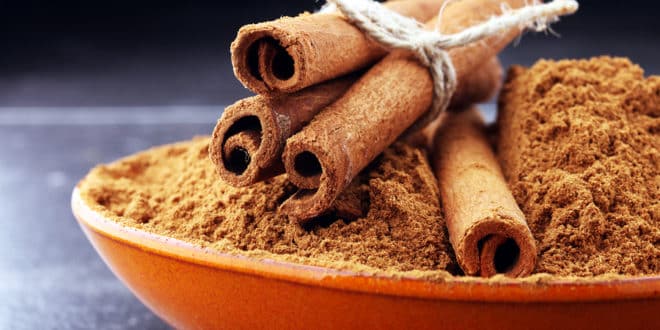 Benefits of Cinnamon To Heal Your Body

Benefits of Cinnamon To Heal Your Body has been around for ages. The powers that Cinnamon holds are incredible, and why be on pharmaceuticals when the cure may be as easy as using some Cinnamon.

Homeopathic Cures reviews the power of cinnamon as a health aid and cure to various ailments, and disease has been well known for many years before big pharma wanted us all on drugs. It’s a spice with miraculous properties that fight bacteria, infection and strengthens the body’s natural defenses. Here are some examples of the most common cures that cinnamon is used around the world.

Benefits of Cinnamon for The Common Cold

Cinnamon is an excellent decongestant, primarily when used in combination with hot tea. The spice dislodges the mucus that irritates the throat and stomach. Cinnamon is also a welcomed flavor for those who are stuck eating bland food while nursing a cold. 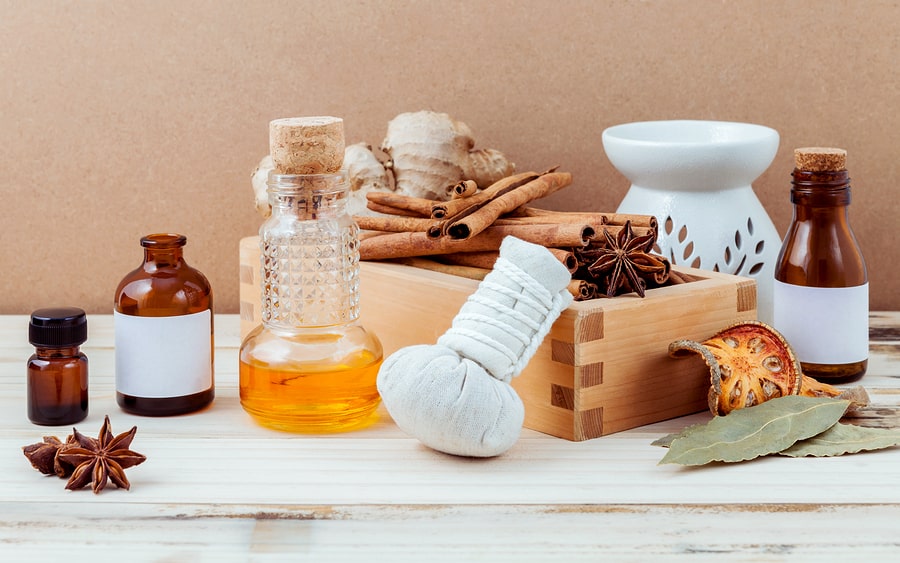 Cinnamon does all of the positive things it does with colds, but with the bonus of bolstering the fight against the influenza virus. When combined with honey, it can turn the tide against the battle in your body and speed up recovery rapidly.

Cinnamon May Reduce the Risk of Heart Disease

Cinnamon has been shown in studies to reduce the risk of heart disease, one of the leading causes of death.

In some cases, with persons having type 2 diabetes, around half a teaspoon of cinnamon every day has been shown to have a significant effect.

Also, studies show that other benefits of Cinnamon have been shown to lower your cholesterol, which is a significant factor of heart disease. With all that said, a little bit of Cinnamon in your Tea or sprinkle over cut Apples can be a healthy choice.