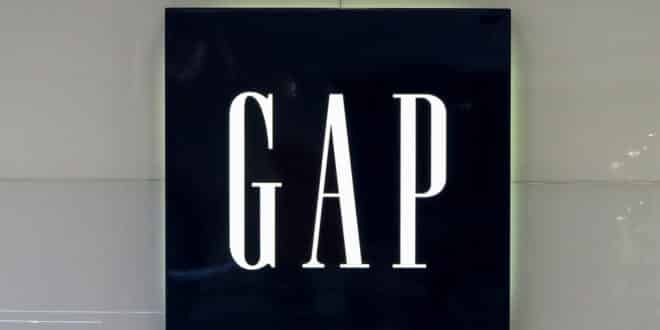 Totes Newsworthy April 6, 2016 In the News Leave a comment

Clothing retailer Gap apologized after people said that an ad for the company’s children’s clothing line was racially insensitive.

In the ad, an older white girl rests her elbow on top of a young black girl’s head, while two other white girls hold strong and powerful poses.

Gap tweeted the photo on April 2 with the caption: “Meet the kids who are proving that girls can do anything.” But many noted on social media that the black girl was being used as a “prop” or a piece of furniture.

Gap replaced the image and apologized to those who were offended. Gap spokeswoman Debbie Felix said:

“As a brand with a proud 46 year history of championing diversity and inclusivity, we appreciate the conversation that has taken place and are sorry to anyone we’ve offended.”

Others on social media questioned whether people were reading too far into the ad. Actually, Filmmaker Mathew A. Cherry pointed out that Gap used a similar pose in 2015, but with a black girl resting her arm on a younger white girls head.

Does the @GapKids pic on the left make the pic on the right okay? Let’s debate pic.twitter.com/rCFbK4uG5y

What do you think?