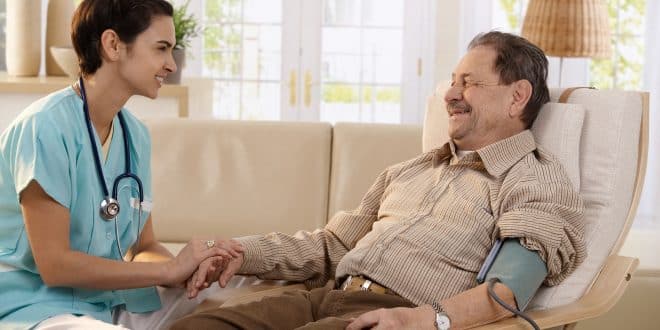 Future Of Healthcare in 2020 and Beyond

Traditionally speaking, governmental agencies have been slow to take heed to warnings offered healthcare experts concerning impeeding harm. Nevertheless, many of the respondents seemed cautiously optimistic concerning a few regulations put in place in their region. They believed governments are on their way to amending previous policies that hampered innovations in the healthcare industry in the past.

With much of the world’s population residing in secluded rural areas, many inhabitants find it difficult to access healthcare. If and when they do get access to healthcare, the services are of poor quality and limited by what their governments provide in the way of funding. Healthcare professionals are hoping that by 2025 basic care will become much more accessible to everyone, even those who lack the money to pay for it. Everyone should have access to quality medical care no matter the distance. This means experts are hoping to see advancements in transportation services as well.

Even in the United States, we’ve seen the cutting of government funding to those in need, including single mothers, children, and even military veterans for decades. This is not something new or partisan either; it is an issue spurred on by the lack of technology. Even in countries often touted as having some of the best medical services in the world, things aren’t much better. For example, the New Zealand Herald published an article revealing critical hospital infrastructure problems. Some of the problems include outdated buildings that a cramped, have leaking water pipes, old electrical wiring, among other things. In places such as Southeast Asia, Africa, Mexico, Central America, and South America—among only a few places—the state of the healthcare system is much, much worse. 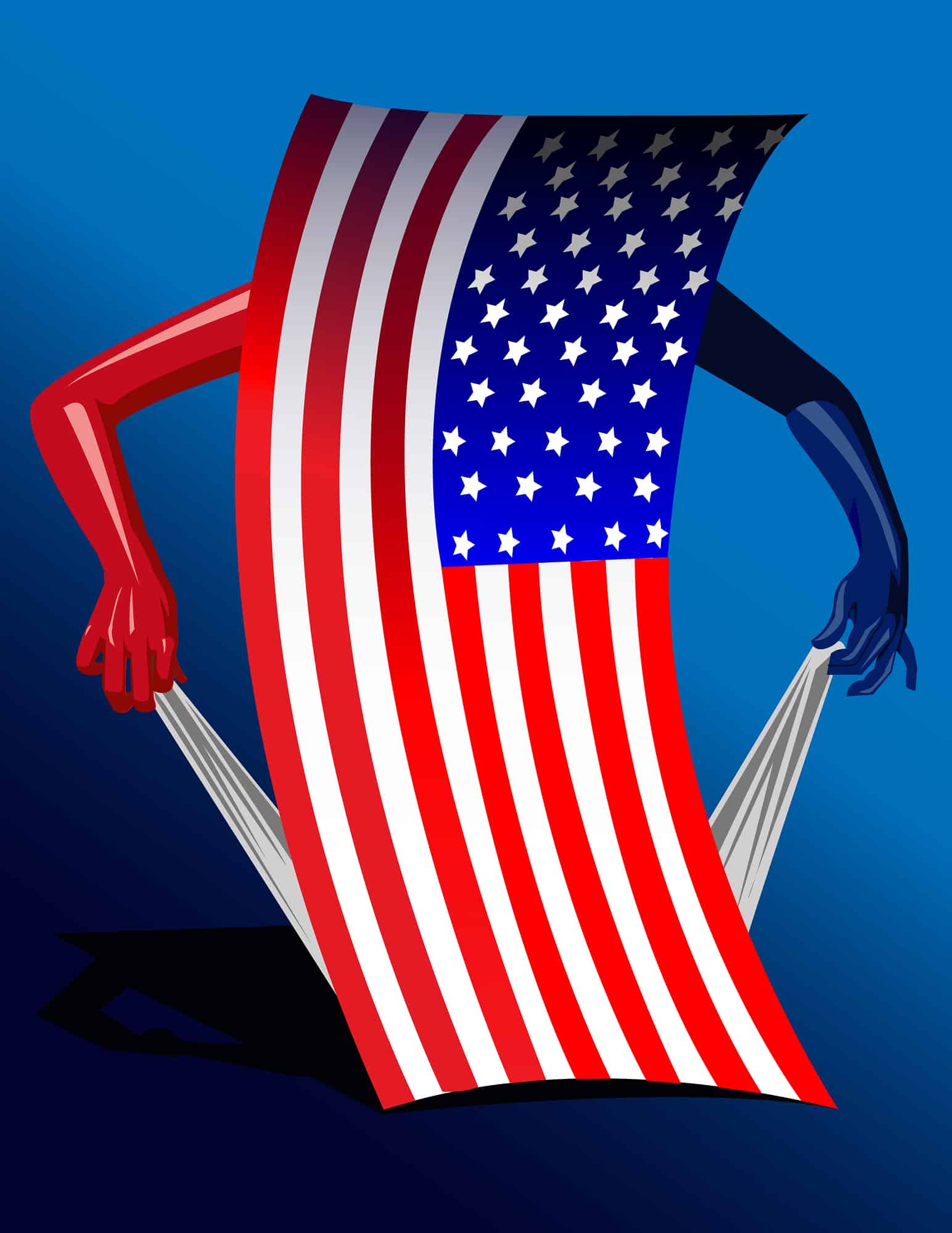 However, as technology becomes cheaper and more readily available, there is no reason why anyone in the world should be without fair medical treatment, no matter what their financial situation is. We have a lot to thank tech leaders and medical experts for these days. So much innovation and investment are being put forth to be sure that the world becomes a more healthy place for us, our children, and other future generations. Overall, healthcare professionals globally believed we are headed in the right direction.

Previous Can Cancer Patients Have Their Genomes Altered Safely?
Next 5 Common Types of Plastic Surgery for Women