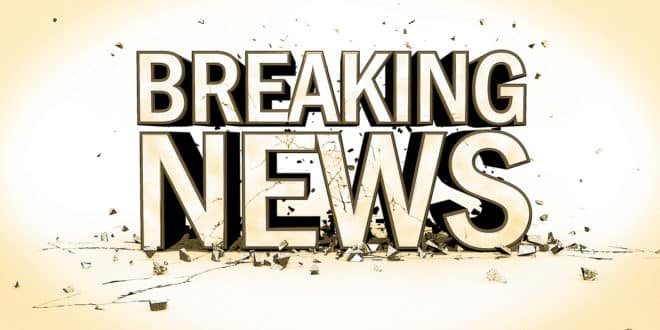 Of the 10 terrorists believed to have participated directly in the November 13 Paris attacks, Salah Abdeslam, has been captured alive in Belgium. was arrested during a police raid in Brussels’ Molenbeek district.  He was injured during the raid, but is reportedly expected to survive

“We got him,” Theo Francken, Belgium’s Secretary of State for Asylum, Migration and Administrative Simplification, posted to Twitter.

To follow the latest developments in a live blog go to Yahoo News.

Previous Carl’s Jr. has figured out the solution to the US-Mexico border and it is EPIC
Next Buying The Kylie Lip Kit Has Been a Stressful Experience Because Of This: