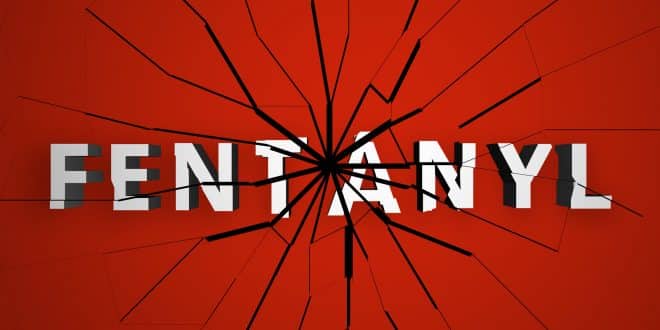 As published by many news outlets, Fentanyl, the drug that killed Prince, is so powerful that it was blamed for the accidental deaths of as many as 120 hostages when Russian forces used it to subdue Chechen terrorists during the 2002 siege of a packed Moscow theater.

The facts with Prince are not quite the same. Sometimes doctors prescribe too many pain killers, then all of a sudden they cut the dosage down because of new rules and regulations. 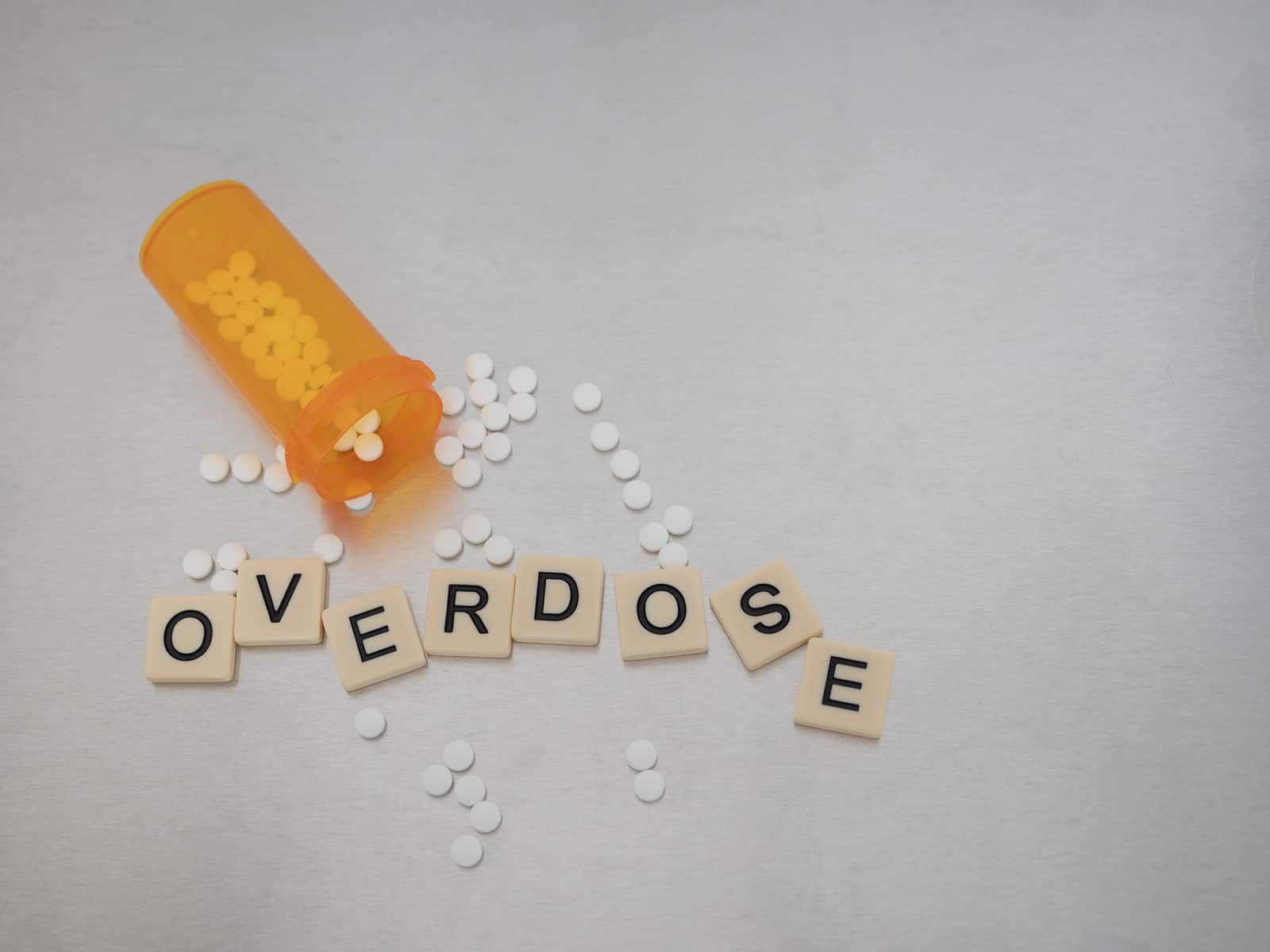 Sources say that Prince had Vicodin that was laced with fentanyl, and the dosage was lethal, as we all have found out. These counterfeit pills all are all over the street and sell for a substantial profit. Yet they are not made in labs that have quality control; this is something done in a makeshift lab or even a kitchen.

So now, the public is faced with an epidemic that was caused by doctors who overprescribed certain meds that got abused. Let’s face it if you have shoulder surgery; you don’t need a script for 180 pills. Then another and so on, till the industry changes its rules and the patient is now hooked. The only choice then is to find it on the black market, and now you have fake meds that can be deadly.

So is the story of Prince a victim of fake meds

The way things are in 2020 is not how it was eight years ago, and unfortunately, the times have caught up, and we have an overdose epidemic on our hands.

Fentanyl is a synthetic opioid that was first formulated during the 1950s as a safer and more effective alternative to the painkillers morphine and meperidine. 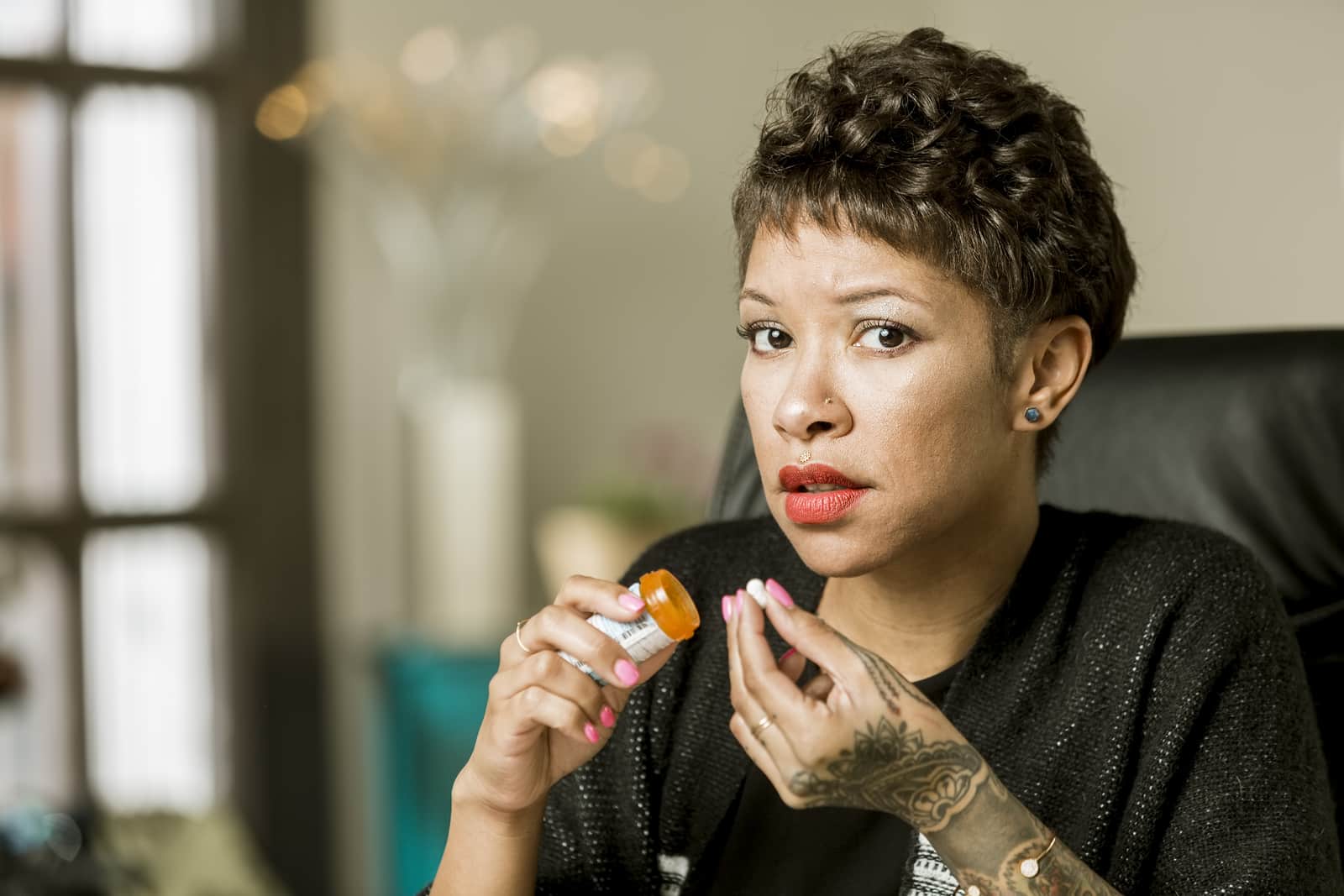 According to research published in the journal Annals of Pharmacotherapy, as little as a quarter-milligram of fentanyl can be fatal. So you can have an idea, consider that a standard aspirin tablet is 325 milligrams — 1,300 times bigger.

Its effects are almost immediate, depending on how it’s used — especially if it’s inhaled. Such a sad waste of life that could have been prevented.