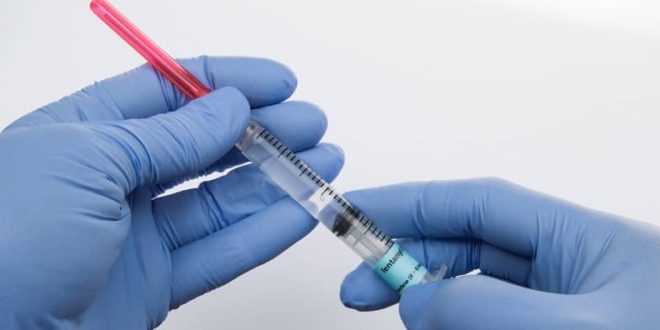 The country has been overwhelmed with a massive amount of people overdosing on prescription medication. The over abuse and the recreational use combined has seen the death toll like no other. Fentanyl has contributed to over 20 deaths in San Diego County this year alone. It is a synthetic opioid that is stronger than heroin by close to 50 times its strength. Considering the epidemic, the countries face with, has never been seen before. You have all heard of stories of people that have overdosed and died from the abuse of opioids nationwide. The issue with fentanyl is larger than expected considering first responders and canines have become ill and can also be deadly for canine officers so now more precautions must be needed to combat this new killer.

As of recently the Atty. Gen. of Ohio is suing major pharmaceutical companies over the opioid crisis that the country is faced with. In many American cities, our first responders are overwhelmed treating overdosed patients instead of being able to focus on others that may be in critical condition as well. If you find yourself addicted to an opioid or if you know somebody that is you should seek help. The biggest problem is when people ask for help and going to rehab to reduce the tolerance level and find a better life without the dependency. After rehab, their tolerance level is nowhere near the same as it was pre-rehab. What happens next ends in tragedy the rebound with no tolerance then overdose, and you can just imagine what the outcome is.

These drugs seemed to have been manufactured originally for people at end-of-life stages. As of the last decade, it has taken a turn for the worst and people of all ages are affected by it. The Atty. Gen. of Ohio alleges that the major drug companies have fueled the epidemic. Most recently as some of you have seen a couple in their car that overdosed with their child in the car seat in the back. This is a somber situation and is destroying our country.