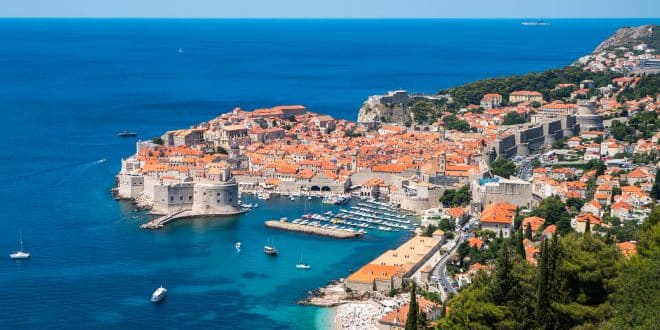 Explore the Top Sites of the Old City of Dubrovnik

Also known as ‘Pearl of the Adriatic,’ Dubrovnik is situated on the Dalmatian coast of Croatia. The old city of Dubrovnik became a Unesco world heritage site in 1979 and skyrocketed in tourism as a result. Dating back to the 13th century, the city reached its historical peak in the 15th and 16th century. Its architecture is a fascinating combination of Medieval, Renaissance, Gothic and Baroque, helping to make it a huge tourist attraction due to its numerous historical features. To accommodate the many tourists the central part of the old town is pedestrian only, so you do not have to worry about cars on the streets. 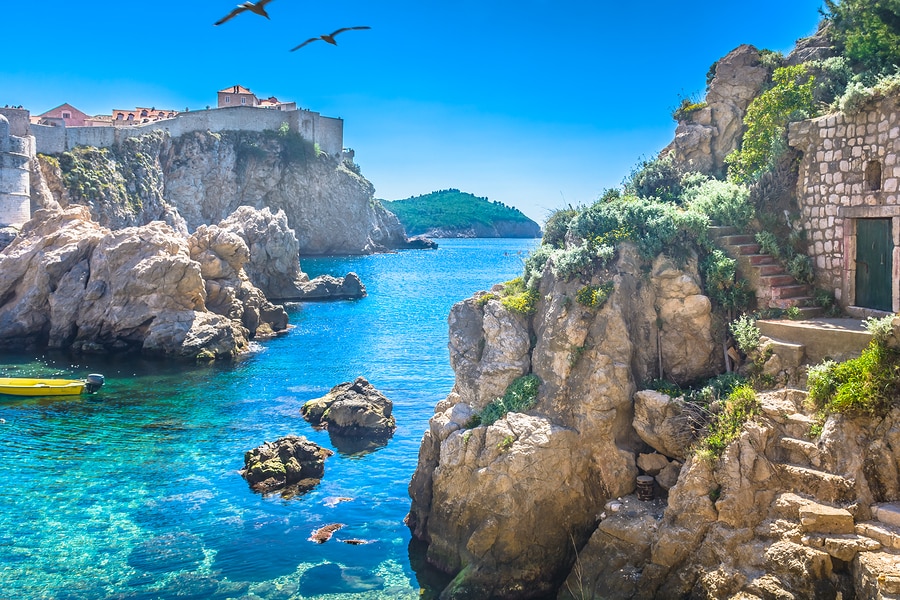 The old city is the most exciting part of Dubrovnik. What makes this place unique is its ancient, preserved history. It’s well seen by foot since it occupies just a small area of the city. While walking through the streets, you will feel the mystic atmosphere emanating from the old stony walls. Once you enter through the city gate which is a large stone entrance way, you are welcomed by smooth marble floors, fountains with water flowing from stone mouths, beautiful churches, cafes, and towers with breathtaking views.

One of the most beautiful and exciting attractions of this part of the old city is a church, the Franciscan Monastery. It is a church built in the medieval period. The church is among the most excellent examples of Romanesque and Gothic architecture. The church hosts various events throughout the year. Many visitors to Dubrovnik consider visiting the church as one of the highlights of touring the city. 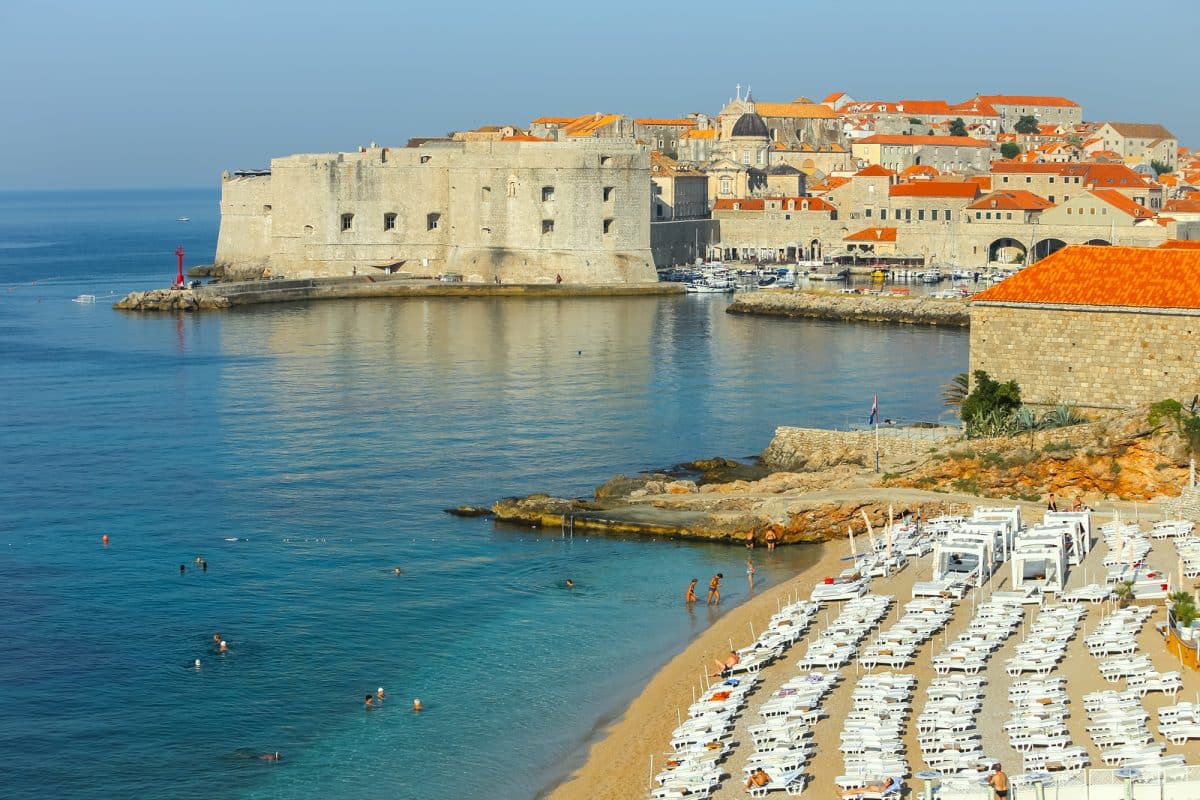 The Stradun is a busy street in Dubrovnik and is lined with numerous galleries, souvenir shops restaurants, and coffee bars. As you find your way through the crowds, you can enjoy some entertainment from various street entertainers. The Stradun ends in a beautiful square where you will find more important historical attractions. For example, the church of St. Blaise, the City Cathedral, the Bell Towers, Orlando’s Column, and the Sponza Palace which is the city’s archive are all in this same location. The monuments are a perfect example of the late medieval as well as early Renaissance architecture in the city. When you complete this main street which is a must for every visitor to experience, you can explore other sights located along the narrow streets. 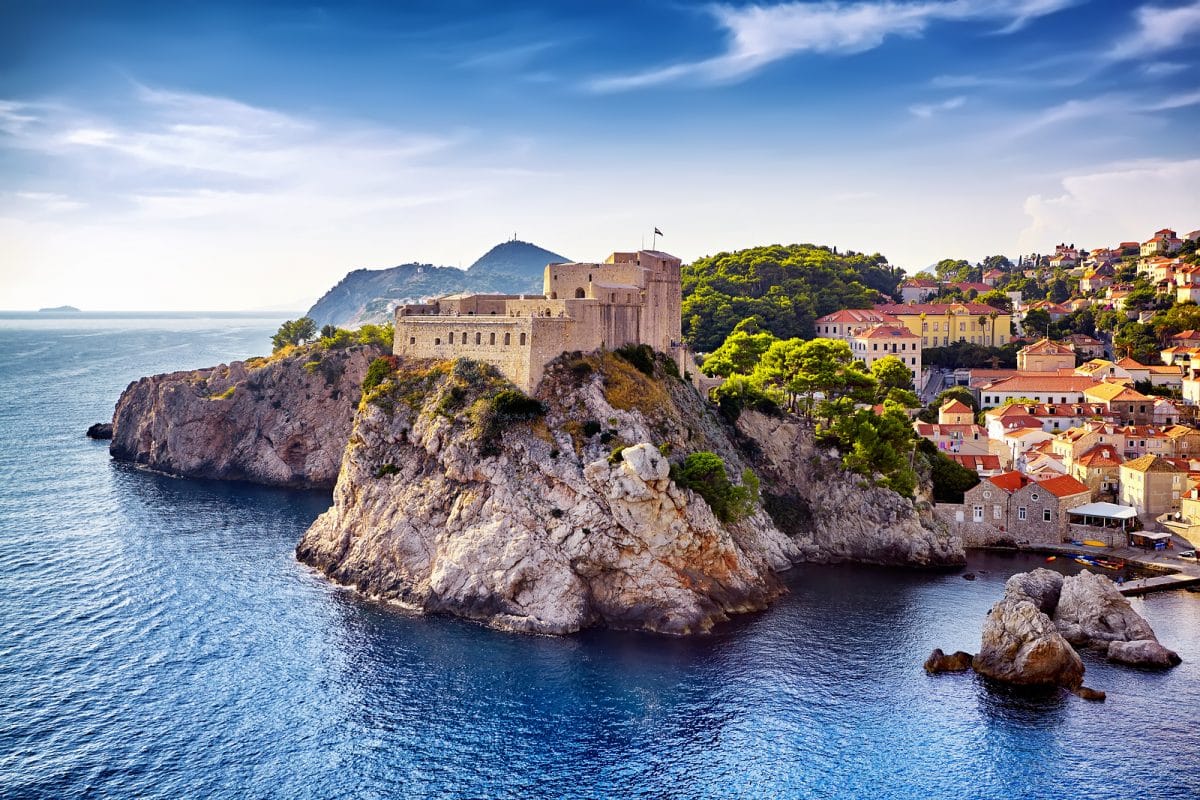 In these streets, you can get lost but getting lost is not an issue since everything in Dubrovnik is gorgeous. There are several galleries and museums exhibiting impressive contemporary and historical artworks. If you wish to divert from art and history exhibitions, you can relax on a park bench and merely enjoy the dynamic life of the city all around you. In numerous taverns, cafes, and restaurants you will find delicious Mediterranean dishes and local delicacies. When the sunset sets, Dubrovnik does not lose its life. There are various theaters, dances, and music happening throughout the day and night in the city squares. There are a variety of happenings in many city venues which make Dubrovnik interesting at night. For all these reasons and more, Dubrovnik is a city that should be on everyone’s bucket list.