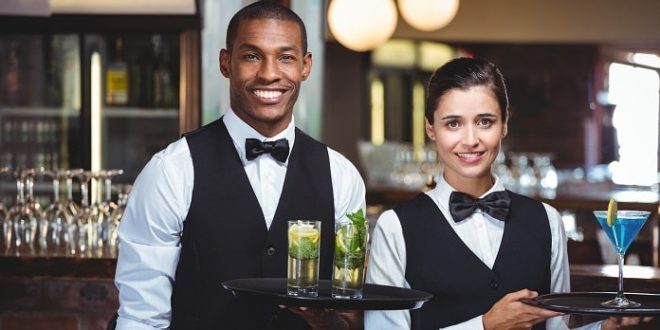 National Vodka Day is celebrated in the United States on October 4th every year. There is no particular reason why this date was selected, but it has become commonplace to celebrate your love of vodka on this day. Vodka is one of the most sought after beverages to drink when enjoying spirits. This alcohol makes up a quarter of the market of liquor sales annually, and vodka is still the most popular drink sold in liquor stores and bars in America.

Now that National Vodka Day has snuck up on you, there are several interesting cocktails that you can make to support this national holiday. First, there are many different fusions of vodka that you can select to have put in your drinks. There are many traditional versions like blueberry vodka, or you can go off the grid a bit and try smoked salmon vodka. One of the most versatile vodkas that you can mix into drinks is bacon flavored vodka. Bacon flavored vodka became incredibly popular almost a decade ago and is added to the Bloody Mary and even Mudslides to give them a savory kick.

National Vodka Day would not exist without the creation of this almost tasteless spirit. This popular spirit was created in the 12th century, and historians are unsure where this beverage was originally founded. Many people assume that Russian was the start of Vodka, but it could have easily been Finland or Poland or any other country in Scandinavia. A White Russian is one of the most popular drinks made with Vodka, and this is aside from any movie time that this beverage has received. Those not interested in having the cream can have a Black Russian with just vodka and Kahlua.

National Vodka Day supports all of the favorite recipes that vodka enthusiast enjoy. Whether enjoying a Moscow Mule or Screwdriver there is a drink for everyone to celebrate their love for vodka on this magical day. Go out and order a Vodka Martini to bring in this national holiday.