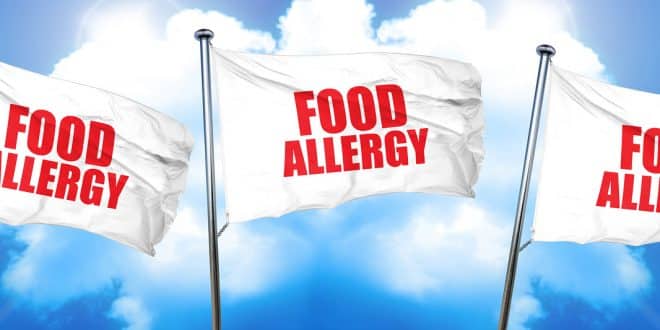 Many restaurant owners, managers, and servers don’t take the dangers of food allergies seriously enough. In a 2017 CDC report, roughly 15 million people living in the United States suffer from some type of food allergy.

Additionally, an estimated 30,000 people end up paying a visit to the emergency room due to a food allergy, with 150 to 200 of those cases ending in a fatality. The troubling thing about this CDC report is that an estimated 50 percent of those deaths were a direct result of someone eating something they were allergic to at a restaurant. 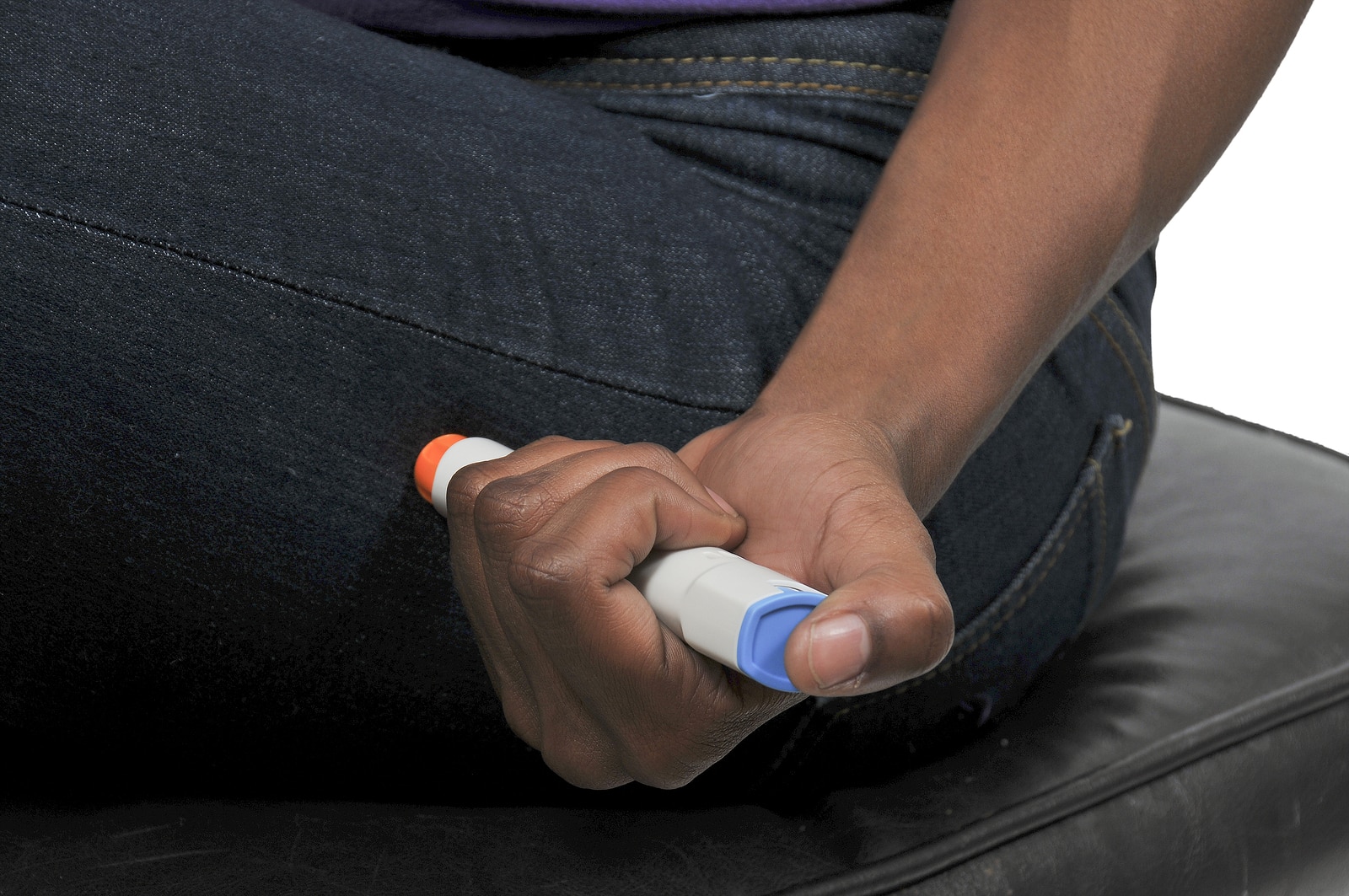 Furthermore, the CDC’s Environmental Health Specialists Network (EHS-Net) conducted a study of 277 restaurants throughout the United States and found that, out of that number, a mere 45 percent of restaurant managers, 41 percent of food workers, and 33 percent of servers ever received any sort of food allergy training!

This means that nearly 70 percent of those people with whom you’ve trusted to keep your health and safety in mind don’t even know how to deal with peanut allergy reactions—at the very least. If you’re one of those 15 million people suffering from a potentially life-threatening food allergy, that is some pretty scary information to soak in.

One Out of 13 Children Have a Food Allergy

In a report published by the US Library of Medicine National Institute of Health, one out of 15 children suffers from a food allergy (or multiple food allergies in some cases).

And while this report stated that most restaurant managers, servers, and cooks generally have a good attitude towards those with food allergies, around 10 percent of those polled were under the assumption that customers with food allergies can consume a small portion of whatever allergen the customer is allergic to. 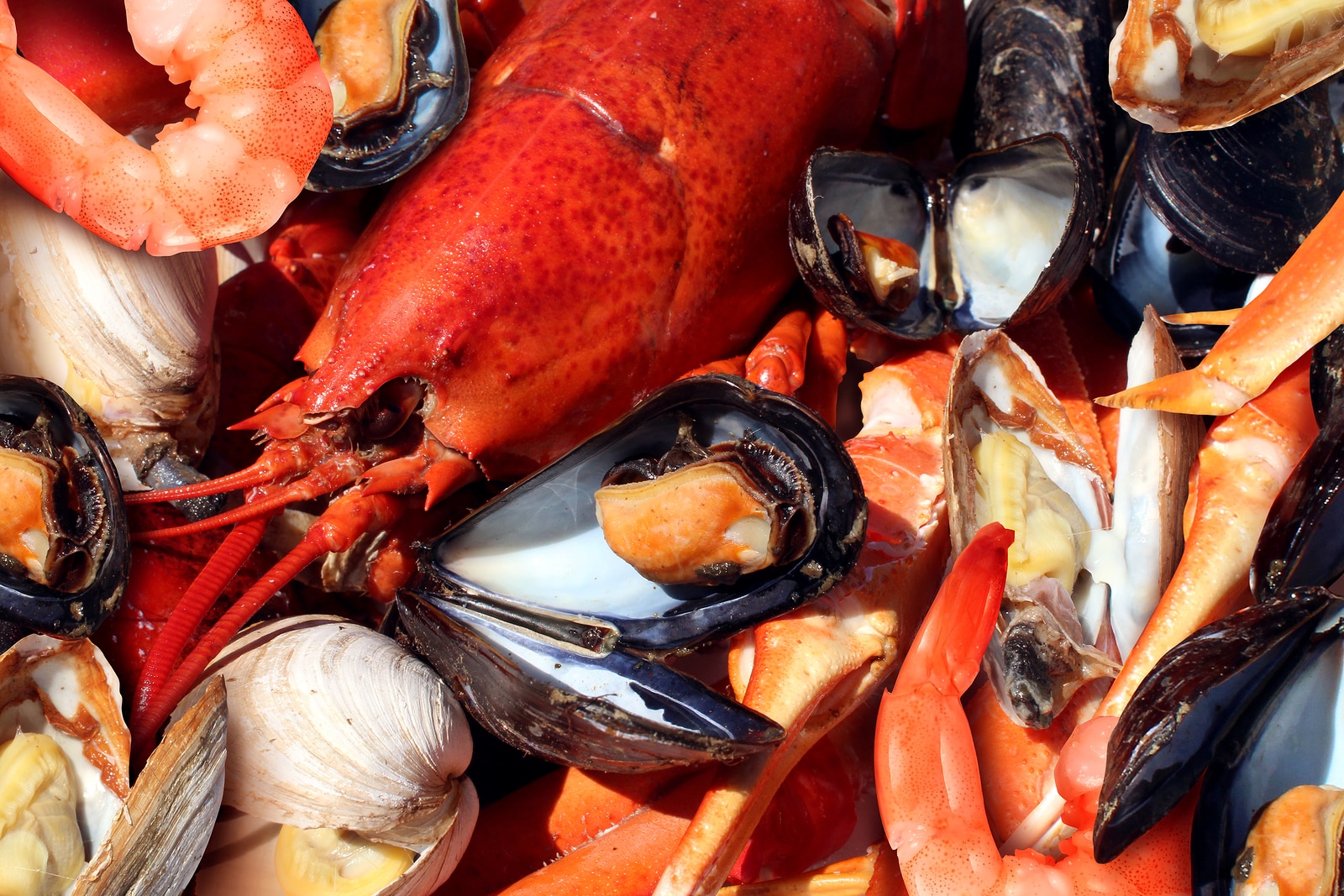 They are totally oblivious of allergy reactions that can cause death or that you can die from merely eating a peanut.

The report further pointed out eight foods that are responsible for around 90 percent of allergic attacks in restaurants.