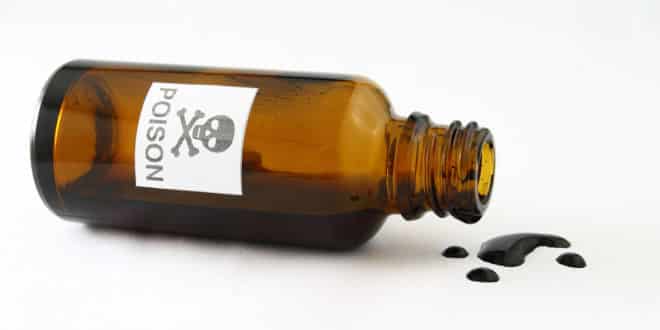 Totes Newsworthy June 15, 2018 In the News Leave a comment

A 29-year-old man who was identified only as Sief Allah H. was taken into custody on Tuesday after German authorities found toxic substances during a raid of his apartment. Initially, it was reported that American intelligence sources alerted Germany that the suspect triggered a warning system stemming from his online purchases. He was believed to have begun buying the raw materials online in May according to prosecutors. After all the evidence was reviewed by a judge, the suspect was formally arrested on Wednesday.

German police believe that the Tunisian migrant was planning an Islamic extremist plot to harm possible thousands of German citizens using the deadly toxin ricin. It appears that the German police were well aware of what they would find in the apartment as they showed up in full protective gear for the raid on Tuesday. It is supposed that the suspect was working on some type of biological weapon attack most likely on the citizens of Germany, but more details were not immediately available. 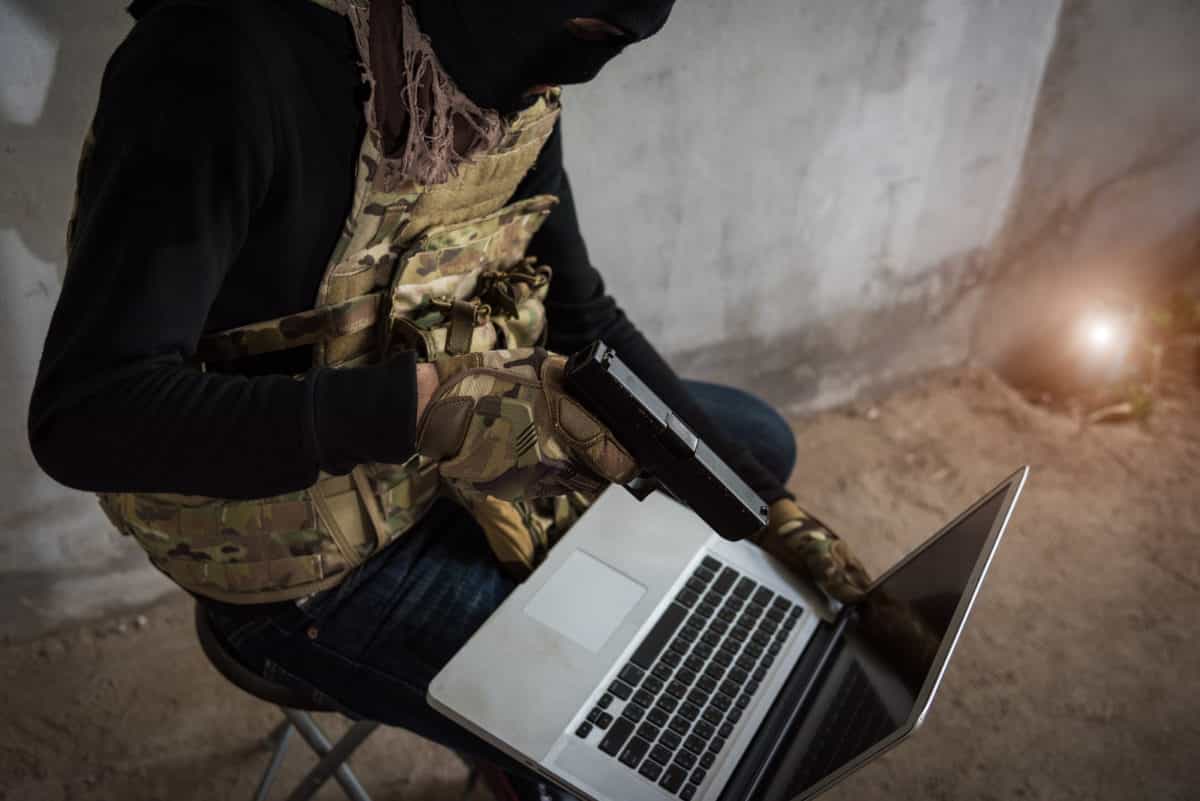 “We don’t know how, or how widely, the ricin was to have been distributed,” said German Federal prosecutors’ spokesman Markus Schmitt. What is known is that the suspect purchased approximately 1,000 castor bean seeds online. Ricin is known to be a natural protein in castor beans and is highly toxic. The suspect also bought an electric coffee bean grinder and chemicals known to be used in the production of ricin. It appears that by early June he had become successful at creating the deadly toxin from the raw materials. These facts are what lead to the raid of his apartment, the discovery of the ricin and ultimately his arrest.

“He had contacts with people in the jihadist spectrum,” Schmitt said, using the Arabic word for holy war. Schmitt would not answer any specific questions because it currently is an ongoing investigation regarding those contacts, so it is unknown whether those contacts were online or in person. Many sources are, however, speculating that the would-be terrorist found instructions for how to make the ricin and also how to construct a bomb on an online site sponsored by the Islamic State.

According to the local newspaper in Cologne, the suspect and his wife, who has converted to Islam, were both taken into custody but she was released. The couple has four children also living with them. The paper reported that their apartment was in the Chorweiler neighborhood of Cologne.

More information about Ricin can be found here 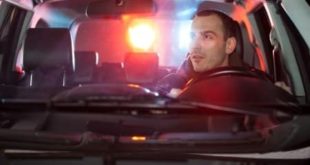 How to handle a DUI arrest in Arizona