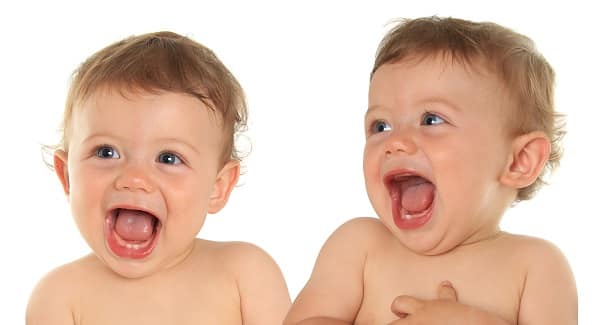 In a hospital in the Bronx, New York a pair of boy conjoined twins were successfully separated in surgery. These one-year-old children, Anais and Jaden McDonald, traveled all the way from Illinois for the surgery. These conjoined twins were connected at the head, which meant that they shared brain tissue. The mother posts updates, and currently, one twin is still in surgery, but the separation is complete.

Jadon left surgery first, and the mother, Nicole McDonald, stated that she was unaccustomed to thinking of the sons as unique people. For example, the hospital now has two separate beds in their hospital room. This surgery is an exciting time for this family that is experiencing their rebirth. Anais is expected to complete his surgery, but the recovery will still be tricky for both. The surgeon Dr. Goodrich said that this surgery is one of the trickiest that he has completed ever. It took him sixteen hours to separate the boys.

These conjoined twins entered surgery at the

Thursday morning and the surgery was completed in the wee hours of Friday morning. The boys are one of the rarest sets of conjoined twins because they were joined at the head, which is one in a million chance. This journey has taken thirteen months and required several preliminary operations to prep for this life changing surgery.

Jadon is seen as the more energetic of the two and is frequently trying to take toys away from his brother. However, Anais is far more thoughtful and enjoys listening to bedtime stories and books read by mom. These two boys are lucky because their lead surgeon is thought to be the leading neurosurgeon in the world. It is a miracle that these twins survived birth with almost half of babies being born stillborn. If the twins were not separated, they would only have a 20% chance of survival past age two.

Thankfully, these conjoined twins now have a new lease on life thanks to the efforts of their acclaimed neurosurgeon Dr. Goodrich, and this family is excited to start the next chapter of their lives.

Previous Father and Daughter found a Diamond!
Next The Great Barrier Reef Struggles During Bleaching Crisis