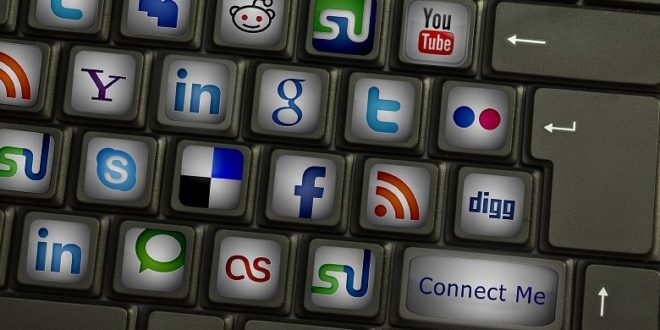 The 60’s were the “free love age”, and the 90’s was “the information age”. The 2000’s and 2010’s can be summed up as “the social media age”.  With the advent of Facebook, Twitter, Instagram, among others, social media has brought the world closer together. This can be a great thing, but it also can provide problems. With how vigilant people are these days, anything that you post on social media can now be found and used against you. This includes any political statements, risqué photos, and many other things. Here are a few tips on how to stay safe on social media.

First, a way to stay safe on social media is to make sure your passwords can’t be hacked. Create different passwords for all of your social media accounts, and use a combination of upper and lower case letters, and numerals. Make it a password that only you know, or use a random password generator. Both can be ways to prevent hacking attempts and keeping your personal information safe.

Next, truly stop and think before you post. It can be easy to fire off a tweet when you’re angry, sad, or any number of different emotions. You want the world to know what you’re feeling, but that isn’t always the best idea. Breathe and think before you post anything that could catch up to you, be it bad customer service at a store or if something happened in the news that you don’t agree with. This isn’t only a way to stay safe on social media, but also a way to critically think about the world.

This shouldn’t have to be said, but never share personal information in direct messages on Twitter or chats in Facebook. If you truly need to give someone that kind of information, do it in person or talking over the phone. People have had identities stolen because they put a credit card number in a direct message and the number was hacked. Be smart and realize what you’re posting.

Finally, take a look at how social media sites can use your information. On Facebook and Twitter, there are settings where you can turn off what the companies give to advertisers. If those bothers you, it might be wise to turn those off, so you can use these sites without the fear of things that you post being used to sell you on products.

Social media is a brave new world, but if you follow these tips, and use basic common sense, you’ll be safe on social media.