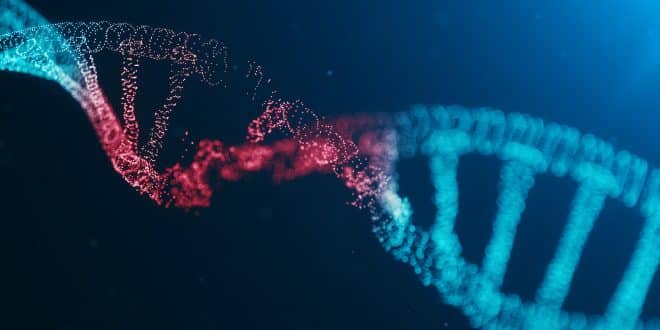 Can Cancer Patients Have Their Genomes Altered Safely?

Why would people alter their genomes?

Because so many diseases and illnesses can be caused by problems with someone’s DNA, trying to find a way to prevent or, in some cases, stop that can be vital. If someone suffering from cystic fibrosis, a genetic disorder, could have their genes edited to cure them, why wouldn’t they try? After all, they already have a genetic disorder, it is a slight gamble, but the pay off could be huge. 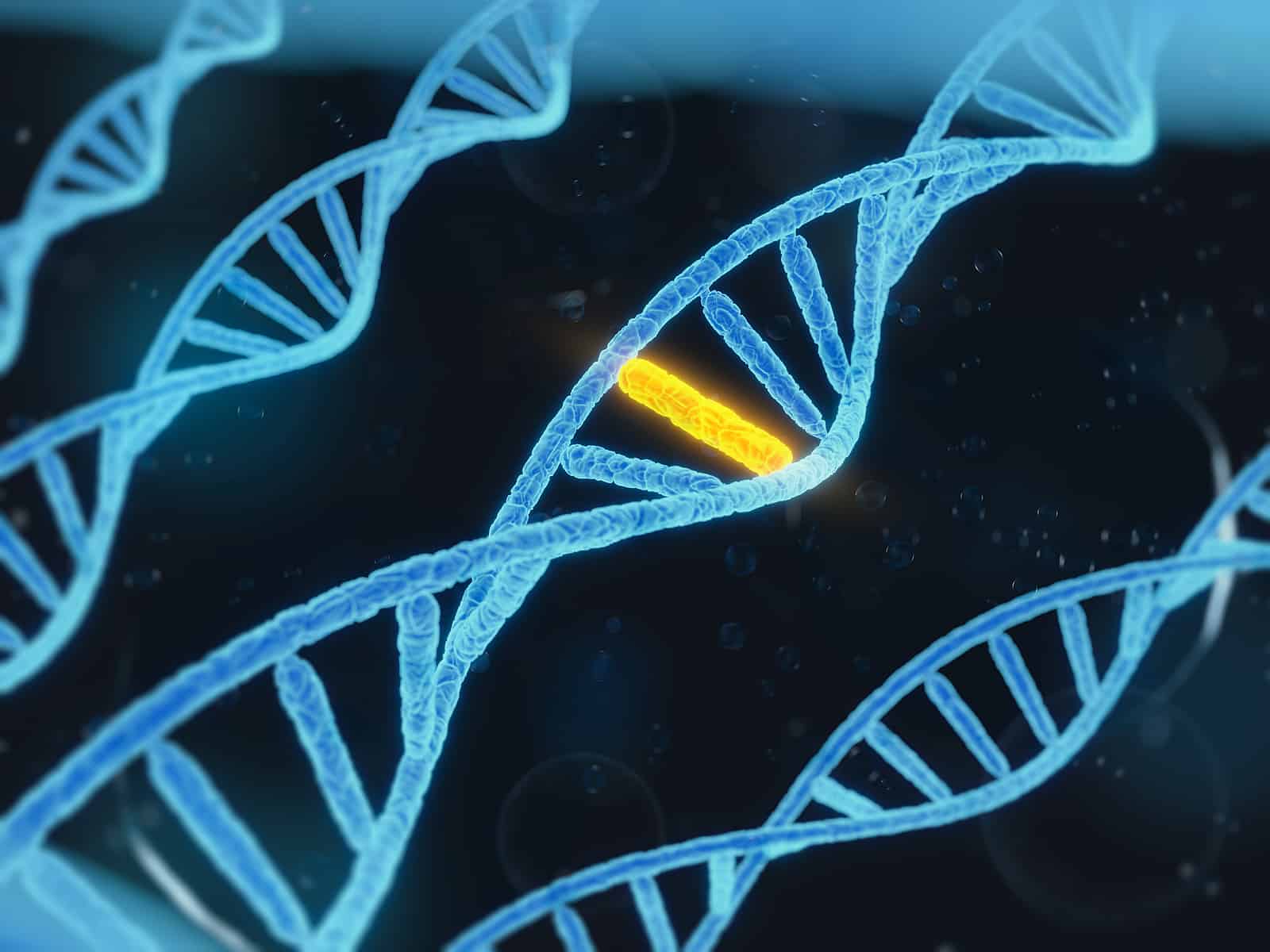 Can cancer patients have their genomes altered safely?

So, can cancer patients have their genomes altered safely? Yes, they can. Unfortunately, it doesn’t work for everyone, though. Heres why genome altering can help people suffering from cancer:

The reason cancer can be so destructive for some people is that some people’s genomes cause their T cells found in blood to prevent the immune system from fighting off cancer. This is why cancer can be so catastrophic to our health. Our own body doesn’t even recognize cancer as an issue in some cases. But, by using genome editing, they can remove those T cells from the blood, alter them to attack the protein NY-ESO-1 in the cancer cells, and add them back into the body. This example of genome editing can be life-saving for some people whose bodies resist chemotherapy. Sadly, this doesn’t work for everyone. Yet. The studies into this have only just begun; while there have been successful and failures, there has most importantly been evidence that it is possible. 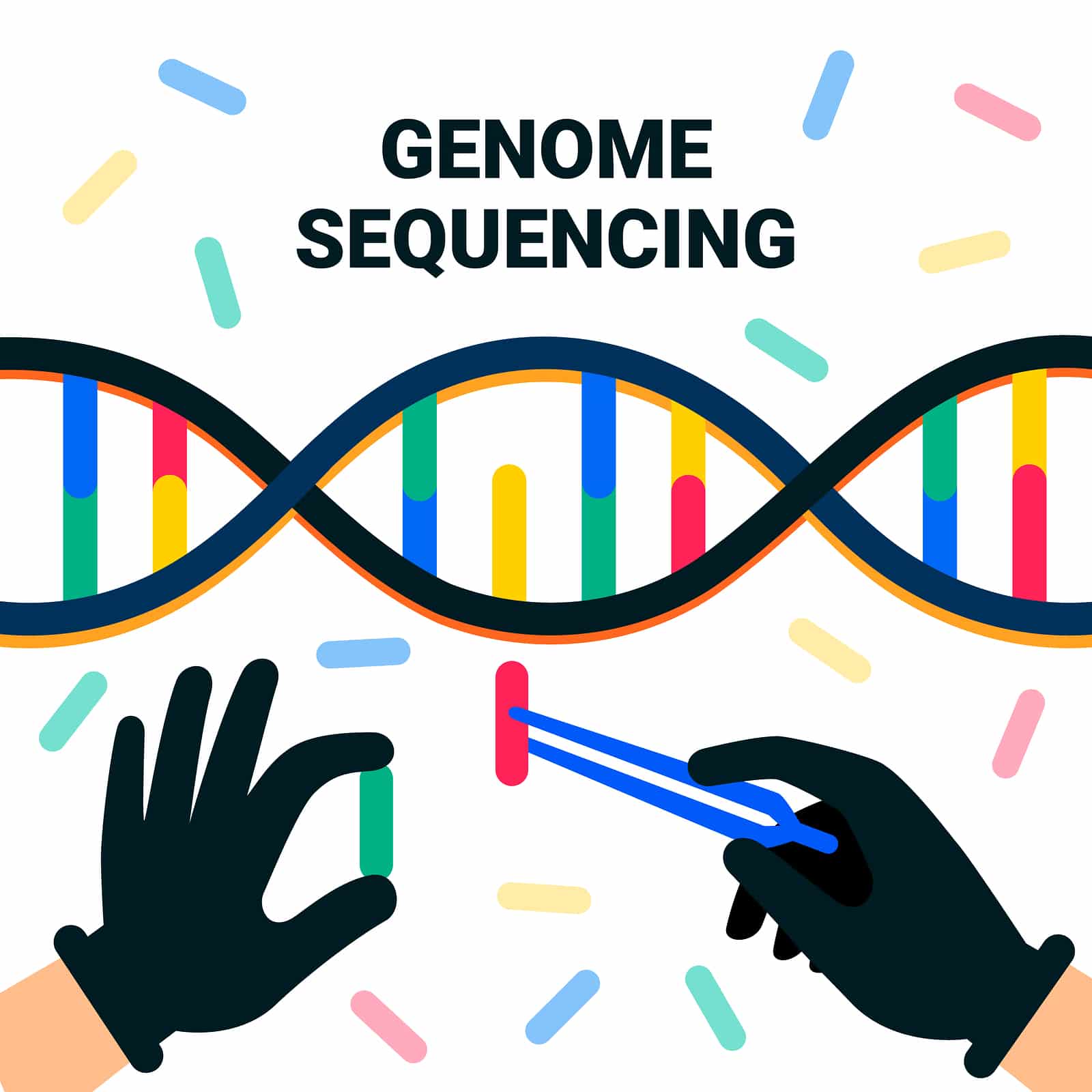 Can cancer patients have their genomes altered safely? Yes, but there is still a lot of work to be done before this becomes a common treatment. These early steps are promising, hopefully, with hard work and a bit of luck, genome editing can be used to cure people of not just cancer but all sorts of life-threatening illnesses.

Tags Are there any drawbacks from genome altering? Can cancer patients have their genomes altered safely? What does altering genomes mean? Why would people alter their genomes?